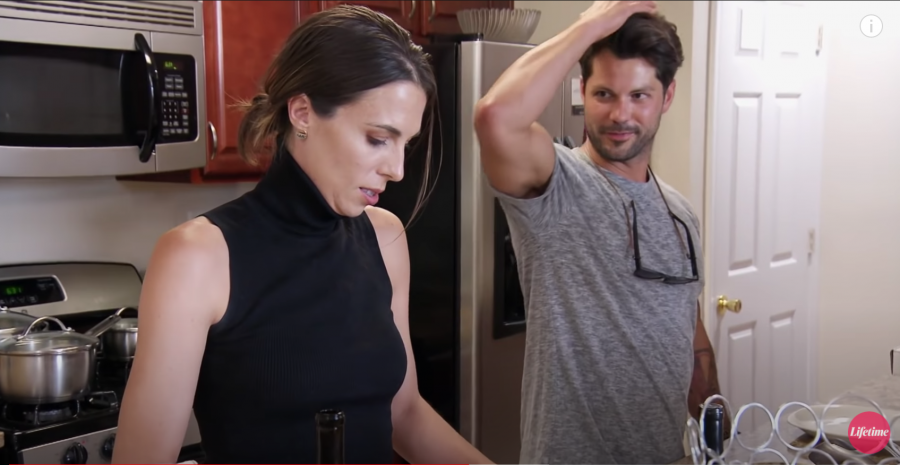 Married at First Sight alum, Mindy Shiben, got personal with fans on her Instagram story. And many of the questions had much to do with her experience on the hit reality tv show. Luckily for curious fans, Mindy had no problem spilling the tea.

Donning a black muscle tank, Mindy answers questions fans submitted via Instagram’s “Ask Me a Question” filter. The first question starting with, “Are you happy that you went on the show MAFS?” Mindy responds, “Definitely, even though I didn’t get what I went into the show hoping for, it was a blessing in other ways. Lots of lesson learned. I am glad. I’m blessed. I’m truly glad I did it.”

Fans wonder about the aftermath of Nick and Mindy

Mindy Shiben married  Nick Justice on Season 10 of Married at First Sight. Long story short, they were completely polar opposites. And their marriage was a turbulent journey that never quite reached happiness. Resulting in Shiben requesting a divorce before ‘Decision Day.’ One fan asks, “Are you officially divorced yet? You deserve so much better!” Mindy answers with a “Hell Yeah!” in gif form.

Fans still wondered if the two remained in contact even after their failed marriage. But Mindy Shiben makes it clear that what’s done is done. When questioned if she still talks to Zac, Mindy doesn’t even dignify the question with a verbal response. She simply shakes her head “No” and moves on to the next question. No love lost there folks.

For Shiben, not all of MAFS was a nightmare. When asked “What is one thing you could or would have done differently in your MAFS experience?” Shiben gives a vulnerable reflection. “Okay, good question. This might sound weird but I don’t think I would do anything differently. Because even though I did make some mistakes, sure. But I learned so much from them so I, you know, I can’t say I’d do it differently.”

After kicking Zac to the curb, Mindy moved to Mexico for a fresh start. Leaving America and her Lifetime past behind her. The move has fans curious if she still gets recognized from her reality fame. But according to Mindy it’s not an issue. “Not much and not since being in Mexico. Before Mexico a little bit. But um, yeah, it’s kind of nice just to be a regular person.”

Shiben is still loving and living her best life. She even takes time to offer advice to MAFS Season 12 star, Paige. When prompted to give advice to Paige at this point in her MAFS journey, Mindy delivers words of wisdom. “Don’t let someone have the power to influence your self-worth.” Preach Mindy. Here’s hoping that Paige hears the advice.