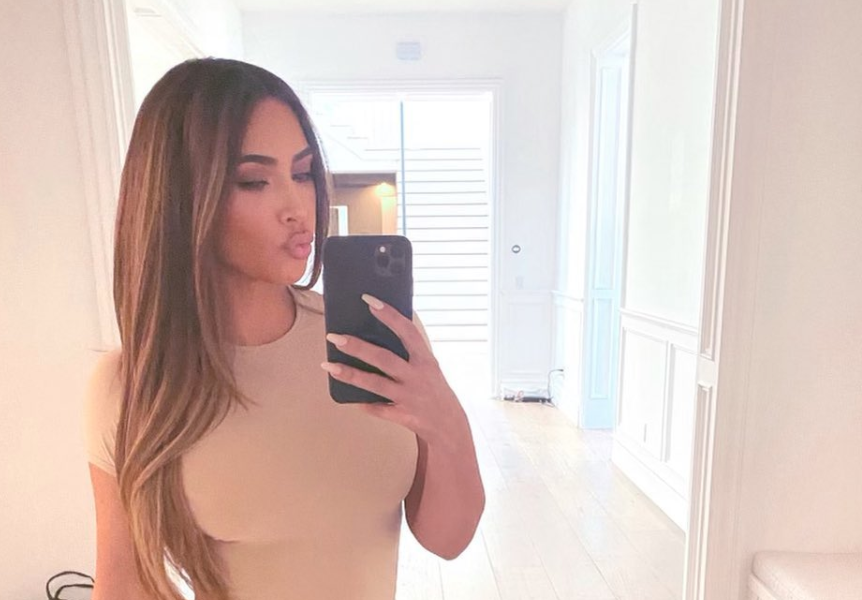 There’s new drama coming from the Kardashian West family. The pair have been talking about divorce for a while now. Kanye West is ready to make that final with Kim Kardashian.

Of course, a divorce is never easy. However, this time, Kanye West is getting a bit impatient. It seems he is ready to leave his wife right now. However, Kim K has a whole plan. She doesn’t want to file until the new season of Keeping up with the Kardashians airs, Yahoo! says.

Kim has “a divorce plan in place and will file when she is ready,” a source reveals before explaining she will wait until the show airs. They continue with “her issues with Kanye are a big part of the final season of Keeping Up with the Kardashians,” Because of this, it seems she wants to wait to file.

Of course, Kanye has never been a huge part of Keeping up with the Kardashians, so he doesn’t really care to wait until the show ends. It actually seems like he may go ahead and file without Kim.

“Kanye is also completely done with the marriage and is moving on. He doesn’t care what Kim’s priorities are with holding off on a divorce announcement,” a source says.

The source continues saying “He will file before she’s ready if he has to. He wants the divorce just as much as Kim does.”

Isn’t it so crazy that a couple so in love can turn out like this? Kardashian-West fans are definitely gutted by this news.

As for the relationship the once happy couple share now? Basically none. The source says the pair are no longer speaking.

While this is hard for them it’s probably even harder for their children. Hopefully, they are able to make co-parenting work so the four kids aren’t affected too hard.

They are “are completely done and no longer speaking,” a source says. They also say that Kim Kardashian “is still working out the logistics of announcing the divorce.”

Of course, they have a huge following so it will be hard news to break. However, it seems everyone already knows. That is one perk of waiting so long to file.

Are you sad that Kim Kardashian and Kanye West are officially splitting up? Let us know in the comments below. Come back to TV Shows Ace for more news on all of your favorite Kardashian and Jenner family members.

‘Love After Lockup’ Spoilers: WAIT! Doug Cheated On Rachel The Whole Time?
Was Tammy Slaton TRYING To Kill Herself In Deleted Instagram Post?!
‘Young And The Restless’ WAIT!! Rey Rosales And Chelsea Lawson Fall In Love?
Will There Be ‘When Calls The Heart’ 2021 Christmas Movie?
‘Sister Wives’: Did Meri Brown Get Drunk & Go Live On Instagram?