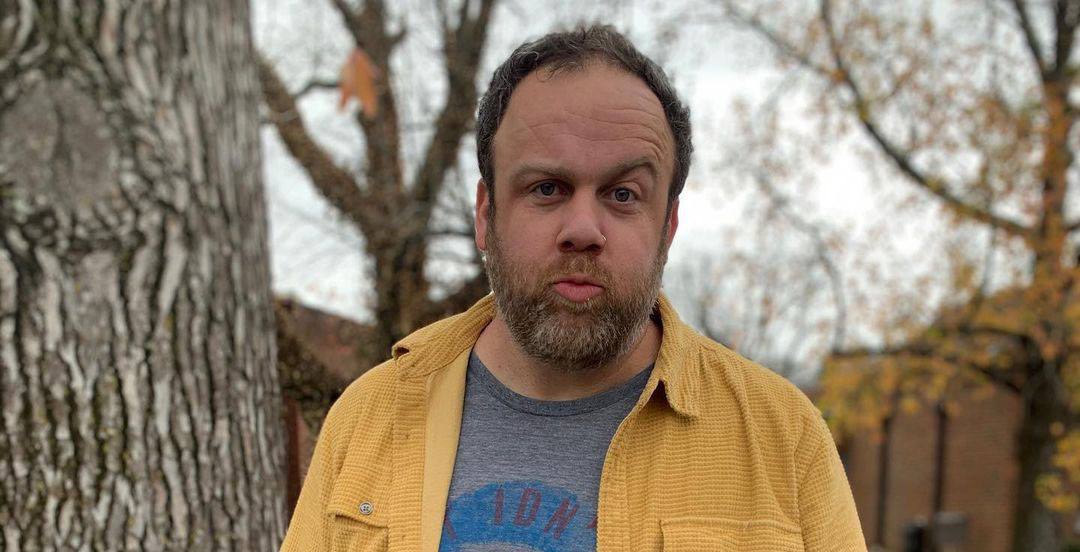 My Big Fat Fabulous Life co-star, Buddy Bell has some exciting news up his sleeve.

Whitney Way Thore and How She Treats Buddy Bell

While MBFFL fans witness a tumultuous conversation between Whitney Way Thore and her best friend, Buddy Bell, some may wonder if Buddy has a life outside of Whitney. This is especially shocking given the fact that critics of a recent episode of the show call it “unwatchable.”

It might be easy to assume that the hate for the recent episode stems from the fact that Whitney ripped her shirt off. However, that isn’t the case. Fans are concerned that Whitney’s behavior is becoming more and more like that of a spoiled child. One of her child-like behaviors is that MBFFL keeps airing more and more instances that show Whitney as self-centered.

For example, Buddy confesses that he suffers from depression. At the moment, it seems that Whitney is empathetic towards her friend’s struggles. However, the lack of gratitude is concerning to some. This is because Buddy uproots his whole life when Chase breaks up with Whitney. However, it seems that all of that is lost on Whitney. Presumably, after finding out that Buddy suffers from depression she ends up going off on him for his “mood.”

Buddy Takes on a Venture Without Whitney

Hopefully, Buddy Bell’s new venture without Whitney will provide him with some clarity. Over the past couple of days, Buddy shares the news of his new podcast, This Podcast Doesn’t Matter.

Excitingly for fans, this podcast seems to highlight Buddy Bell’s sense of humor. One of the earlier posts about the podcast is a series of photos with a Halloween scarecrow figurine. In the caption he says Instagram is “being goofy” and he “can’t upload what [he] wanted to. However, he calls for his fans to check out the latest episode of his podcast. Tying the whole post together with the hashtag “bad at self-promotion,” with a shrugging man emoji.

A more recent post about This Podcast Doesn’t Matter seems to be a professional photo of Buddy with artistic renderings. Buddy simply captions this one, ” Don’t feed me, bro!” However, the call to action for this post is clear. Buddy Bell wants his followers to know that his podcast is “available on most podcast platforms.”

Fans respond extremely well to this podcast. Each post is full of comments that mirror the sentiment that they love This Podcast Doesn’t Matter. However, some of his followers have a hard time recognizing that his identity is not defined by Whitney Way Thore.

What are your thoughts about Buddy Bell and Whitney Thore? Have you listened to This Podcast Doesn’t Matter? Let us know in the comment section below. Make sure to come back to TV Shows Ace for more news about your favorite TLC stars.