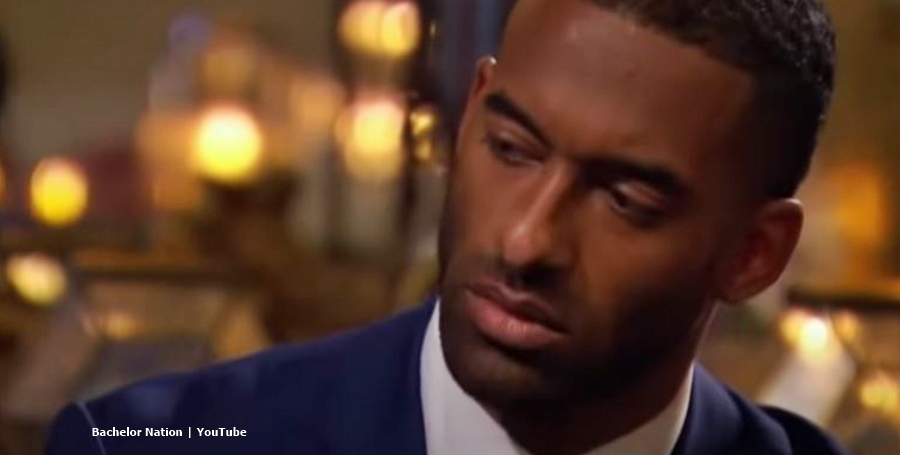 Reality Steve’s Bachelor spoilers so often turn out absolutely spot-on. Even in the seasons where ABC promises no spoilers, he still manages to find something worth reading. In the past, fans of the franchise even suggested that he works with or for ABC. But he always denies that. So, you might wonder where the leaks all come from. Or whether it involves just one behind-the-scenes person.

Reality Steve Bachelor spoilers worth their weight in gold

Not everyone likes spoilers. So take note: There are Spoilers Ahead.

A recognized guru in the franchise, regular spoilers emerge whether it’s Bachelor, Bachelorette, Bachelor in  Paradise, or another spin-off. While fans live for his posts, probably, execs like Chris Harrison rue the day he started dishing on the show. Recently, he churned out some info about Matt James’ dad.  Previews suggest a mysterious person arrives on the set. Nobody sees the face of the person in teasers for the show.

Steve seems convinced that the mysterious guest is actually Matt’s dad. As Matt and his dad simply stay well away from each other, it could result in an emotional scene. Reality Steve said in his spoiler blog, that he suspects it ends well. After all, the show would hardly show something disturbing with an alarming outcome. In the same post, he also shared the location of the next Bachelorette film shoot. He said it all goes down in Canada. And the Bachelor guru waited until confirmation before he leaked the location.

Screenrant reported that viewers often wonder where all these spoilers come from. But they detected a possible clue in a recent Q&A by Reality Steve. Apparently, he answered a lot of questions from his followers. And, he answered all of them except for one. So, the outlet suggested that’s a clear hint as to his sources. In a true or false card, he revealed that a fan asked, “sometimes people in bachelor nation give you spoilers.” Well, Steve never flagged the suggestion as either true or false. However, therein might lie a clue.

The outlet noted that Reality Steve’s Bachelor spoilers probably mean that he recruits them as each season comes along. So, he probably “has to actively seek out new sources every season as the cast changes.” However, the outlet also didn’t write off the possibility that his sources might also work with the filming and production crew. While he sometimes gets it wrong, it’s seldom, if ever that he doesn’t correct it ahead of the actual episode.

Bachelor fans just hope that Reality Steve’s Bachelor spoilers keep on coming. While ABC might complain that spoilers could ruin a season and drop the ratings, it seems that fans keep watching, if only to verify the accuracy of the guru’s information.