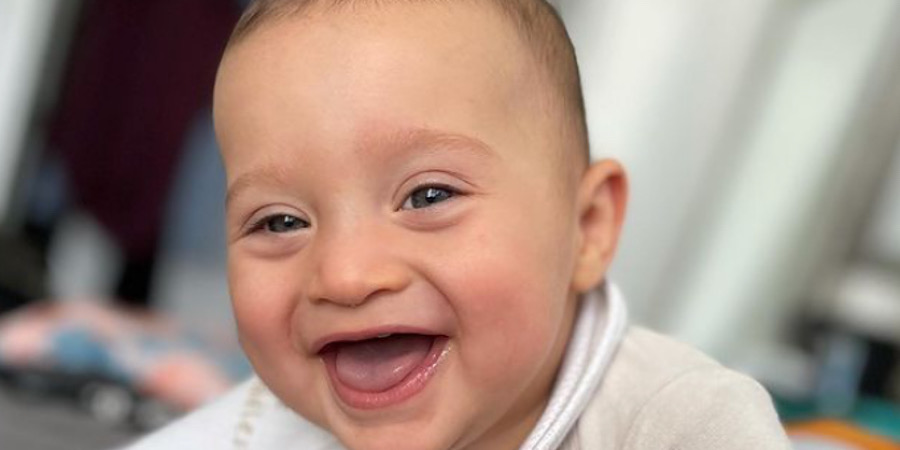 Loren and Alexei Brovarnik are extremely proud parents. When Shai was born last April, the 90 Day Fiance couple started documenting his major milestones on social media. Now, baby Brov is on the move, climbing and trying to boost himself up. Everyone watching cannot help but cheer. He has that Brovarnik determination running through his blood.

Risking It All On Love And A Chance Meeting

Loren Goldstone was not looking for love when she went on her birthright trip to Israel in 2013. As a group leader, she was going to look at her homeland for 10 days and take in the culture. But, a medic assigned to her group soon turned her head and made the trip much more eventful. That medic happened to be Alexei, native to Israel. Loren returned home to Florida but the two spent a year falling in love, despite the extreme distance. Birthright was something she initially had no interest in when a friend suggested it to her in 2011. Loren shared this: “I thought, why would I go there? I’m not going to ride a camel! It was so ignorant of me… When I was a participant, it changed my life completely.”

It was on the second trip she met Alexei who eventually proposed in January 2015. They wed in September of that year and have appeared on a handful of 90 Day Fiance spin-offs. Fans and viewers particularly love their raw commentary on 90 Day Fiance: Pillow Talk. There, they can just be themselves and Loren’s pregnancy was well-documented. As the pandemic was in its initial stages, baby Shai was ready to come out and in April 2020, the Brovarniks became parents. The biggest concern, aside from Covid, was Loren’s Tourette’s Syndrome. She feared it would pass to her baby. So far, it seems okay and Shai is a determined little boy.

Yesterday, Loren posted a video of Shai struggling to get up on the highest pillow of the couch. He just wanted to get up from his knees on the cushion and stand. And the little engine that could did it. He held on as tight as he could to the top of his pillow mountain and he climbed until he was completely King of the mountain. Mom captioned it “Making moves. Send help.” It’s already been viewed almost 200K times so you know it is precious. It is also motivational- proof you can do anything. Plus, he is adorable.

The whole family is adorable. Last week, Loren and Alexei accidentally matched their clothes and Loren could not help but post a series of adorable pics to Instagram. It will be exciting to see what baby Brov’s next milestone will be and how they will celebrate his first birthday coming up in April. Keep going, Shai. You can do it!