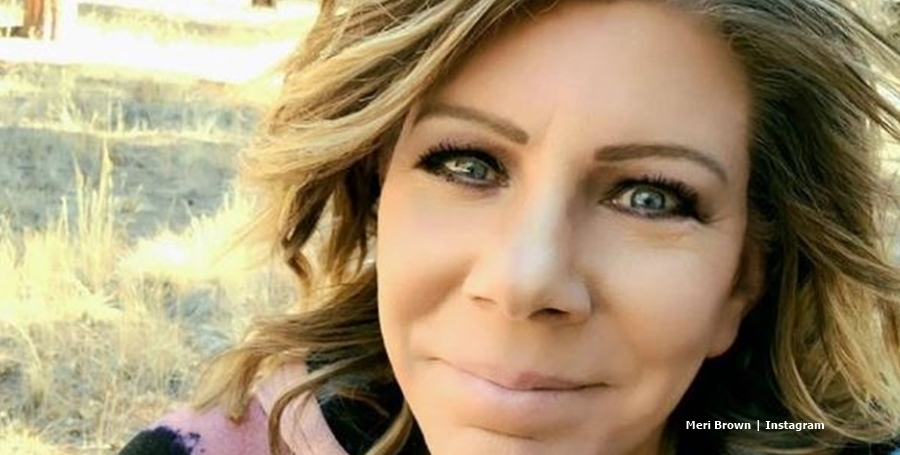 Meri Brown achieves a lot in her life and it takes self-discipline. TLC fans know that she works very hard with her LuLaRoe business. Plus, she’s busy with the Sister Wives show during filming. And, she’s no spring chicken anymore. So where does she find the energy and motivation to always stay busy? Well, it turns out that she practices a lot of self-discipline. And that could be the key to her success.

Meri Brown revealed discipline in the face of obstacles

We reported that Meri turned fifty years old this month. She shared some highlights from her life over the last five decades. But fans couldn’t help but notice she left Kody Brown out of it. Actually, apart from Mariah, her own daughter, she mentioned none of the Brown family members. Ouch! Well, she mentioned LuLaRoe and one can hardly blame her for that. After all, she seems particularly successful with the MLM. Notably, during the last season of the show, Kody complained she cares more about her coworkers than his own family.

For Sister Wives fans, many of them very young, 50 sounds as old as the hills. And, in reality, no matter how young people that age think they feel, as time goes by, people tend to slow up a bit. But even younger people sometimes feel demotivated for one reason or another. And it becomes particularly worrying for those who run their own businesses. Sooner or later, the motivation factor becomes an issue, no matter how excited people feel about their work. And it looks like Meri Brown relies on pure self-discipline to deal with those days.

Taking to her Instagram on January 29, Meri shared about how she felt. And, it sounded like getting motivated gave her some problems. Nevertheless, she pulled herself together mentally and tackled things anyway. She talked about a “rough night of insomnia.” She felt “slow” but still forced herself to workout, albeit it to soothing music. So, she pushed with it and got things done. She lay awake thinking about her future, her plans, and more. And holding those thoughts uppermost in her mind seemed to help her stick with the discipline to get things done.

Mindtools.com talks about discipline, work, and rewards. The website notes that “self-discipline… pushes us to deliver on our best intentions and goals, even when we don’t feel like doing so.” That sort of discipline means setting aside “short-term pleasure.” In other words, Meri Brown probably hoped to indulge in the pleasure of sleeping in, taking a hot shower, and relaxing as she felt tired. But she tackled her work anyway. There’s always time to reward oneself after the job gets done. And the thought of that helps people complete their tasks.

Actually, some colleges run business courses that focus on self-discipline as part of their tutorial modules. Can you relate to Meri Brown not feeling good, but still getting up and getting on with it? Sound off in the comments below.