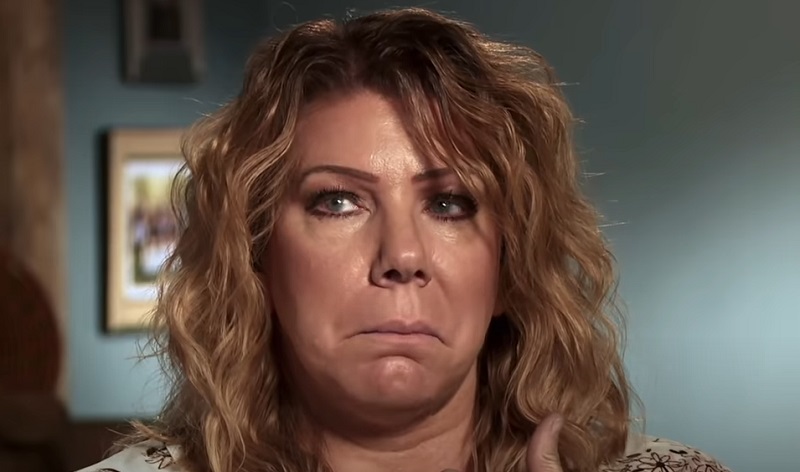 What do you think Sister Wives star Meri Brown had on her mind as she was about to turn 50-years-old, the big half-century milestone? Was she thinking about dinner, romance, spending time with her Sister Wives family? If she did, she didn’t share those thoughts. But the thoughts she did pass along to fans seems to indicate how much this Sister Wives mom of one has changed.

Sister Wives Meri Brown Pats Her Own Back On 50th Birthday

Sister Wives fans tore into Kody Brown during the last Sister Wives season over his treatment of Meri Brown. He tried to tell his side of the story but no one would listen. Especially after he suggested he should have never married her in the first place.

But looking at what Meri Brown shared on the eve of turning half-a-century-old, seems to paint a picture. The Sister Wives birthday girl posted a photo with her thoughts about the last 50 years. She also shared an Instagram Story video with her fans. 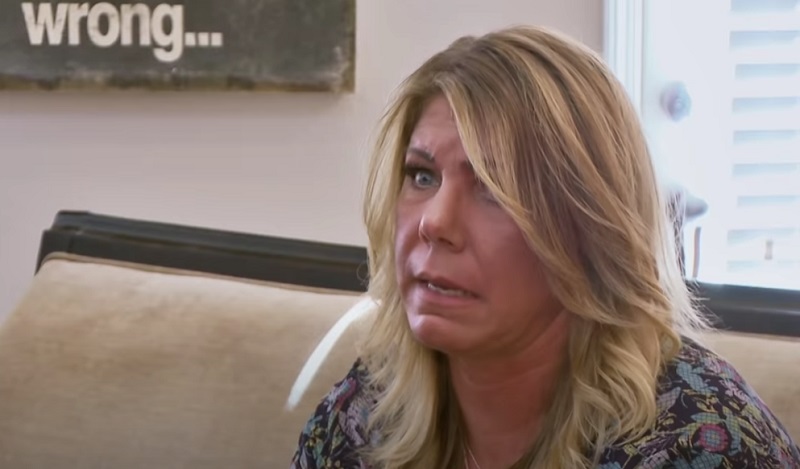 Besides sharing how she’s a proud mom of Mariah Brown, her only daughter, she didn’t mention anyone else, other than Mariah’s partner. Basically, it was all about her. Why not, you might ask. After all, it is her birthday and it is all about her. But Meri Brown is telling the story of her accomplishments over the last five decades. It seems her Sister Wives life doesn’t get much of a mention.

Those accomplishments don’t seem to include Kody Brown. It looks like she’s left her shared husband out of the highlights of her last 50 years. But that’s not all. She doesn’t mention her Sister Wives co-wives either or all the children Kody spawned beside the daughter she gave birth to.

Last season Kody Brown spit out a spiel about Meri Brown. Back then he rapidly spits out the words describing all Meri’s shortcomings. Some of the things Kody said were just plain nasty and so inappropriate for sharing about your wife with the nation’s public. But one thing he said might make sense today to the Sister Wives fans.

That had to do with Meri and her infatuation with her LuLaRoe coworkers. He said she treated them so much better than she did her own family members. She also found more time for them than the Sister Wives tribe, or so Kody said.

Meri shared on an Instagram post that it’s her last day at the age of 49. The next time she wakes up, 50 would have crept in. She shares how she’s made incredible friends, danced under the stars, and traveled the nation and beyond, along with a bunch of other stuff.

She wrote a book, won a lawsuit, and started a couple of “thriving” businesses. Along with her daughter and her partner, she also adds in her daughter’s two dogs. But not a mention of anyone else from the Sister Wives brood.

Then the topper has to be that this Sister Wives celeb gives a shoutout to a friend who also sells LuLaRoe clothing. Meri directed her fans over to this friend’s website so they could purchase clothing from her. That was a kind gesture but it seems to speak to what Kody said. Meri has all this time for friends but doesn’t put the same effort into the family.

So, Kody was brutal when talking to Meri the way he did during that therapy session. But it sounds like the Sister Wives patriarch hit on something when he suggested Meri tends to find a kind word for her friends and co-workers. He also said she appears to enjoy her time more with these people rather than her Sister Wives’ family. So, does Kody Brown have a valid gripe?