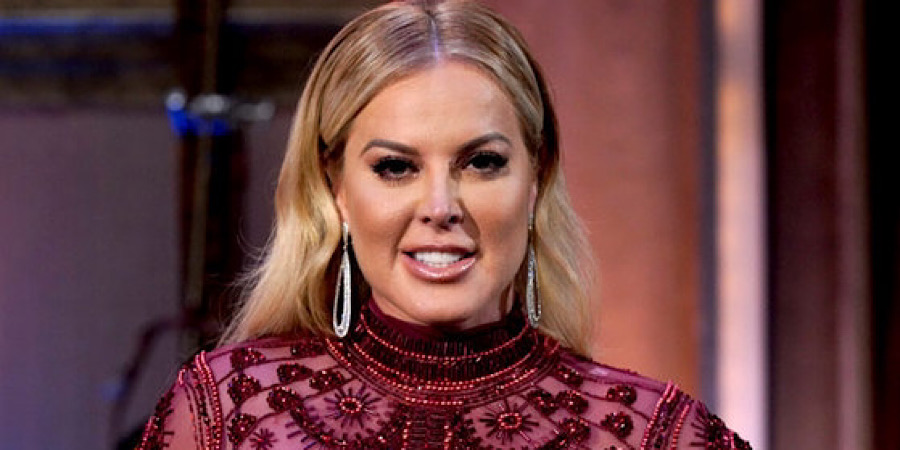 RHOC newbie, Elizabeth Vargas is still an enigma to many. She claimed to have a lot of money but was also very secretive about her life and her divorce. Vargas had a very odd relationship with her boyfriend, Jimmy, and many inconsistencies in her stories. Her co-stars questioned her sincerity. Elizabeth finally broke down during a cast trip and shared she was raised in a cult. And the more that comes out about Elizabeth, the more that comes out about her cult upbringing.

It was through Kelly Dodd we met Elizabeth Vargas. She joked she was the richest woman in Newport. Reminiscent of Tamra Judge saying she was the hottest housewife. In the middle of a divorce from a very wealthy man, there was not much she could say about her soon-to-be-ex-husband. She was in a relationship with Jimmy though she would not say how long due to her divorce. Viewers soon learned Jimmy and Elizabeth were not intimate. He refused to sleep with her until post-divorce.

It soon came out they had slept together once. Then, Jimmy found out she was married- or maybe he knew. The story was inconsistent. Elizabeth was also into buying lavish cars, saying she was donating them to charity but never did. This left the other housewives confused and wishing she would be more forthright with them. Braunwyn eventually looked up the deed to Elizabeth’s home and it appeared she was not as rich as she claimed. This caused a rift but the make-up led Elizabeth to break down and open up about her past. She soon admitted she grew up in an abusive cult.

What We Know About the Cult

We know more about Elizabeth’s ex-husband, Bernt Bodal than the cult life. He is from Norway and became very successful in the fishing industry with a net worth of 200 million dollars. In part one of the RHOC reunion, Vargas was shocked to learn he was engaged. Mainly because she still loved him. He gave her this second chance of life after such a horrific childhood. Onto the cult- it was Faith Bible Tabernacle located in Missouri. Her grandmother was the founder and her dad was a pastor. In order to have the story on the show, she had to prove its existence, Vargas told Page Six.

“We pulled up the articles and I gave it to the producers. You have to prove yourself. You can’t just be like this — this show is about being real and who you are and really kind of growing and people watch you grow, so you can’t really make up anything. Well, you’re not supposed to, right?” Growing up, there were no hospitals, they ate what they were told or what was killed on the ranch for them. Eventually, the cult was shut down by the FBI after Elizabeth told her neighbors about all the abuse she experienced.

Since sharing her story, Elizabeth has heard from other cult members. She calls it an “odd blessing.” Her goal is to help other people who are struggling to escape bad situations as she mentioned in part two of the reunion. Hopefully, she can find peace after all of the darkness. Would you like to see her return for Season 16? Let us know in the comments,