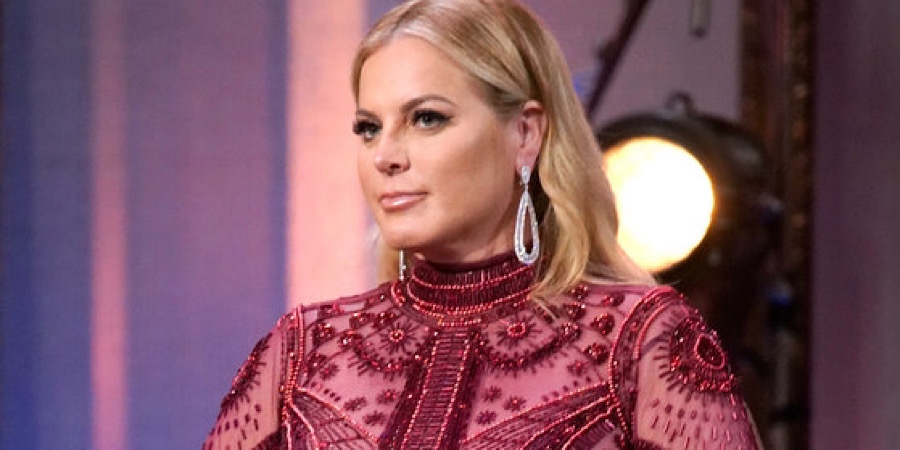 On part one of the RHOC reunion, new housewife Elizabeth Vargas shared she was still in love with her ex-husband, Bernt Bodal. This was shocking since she seemed very happy with longtime boyfriend, Jimmy.

Earlier in the season, she appeared quite desperate to get divorced. Then, it was revealed her romance was on the rocks. Additionally, it came out that Elizabeth had sent loving texts to her ex. Who is he exactly? We have the answers.

Getting To Know Bernt Bodal, An RHOC Ex-Husband

Elizabeth’s divorce was on the forefront of her story line for her entire first season. It became exhausting. But, it was also the reason she was so wealthy. Yet, viewers knew very little about this elusive ex-husband who left her frustrated and up at night. Here is what we have learned about Bernt Bodal, 67. Much like Elizabeth, he did not have much money growing up. In an interview with Seattle Business, he shared his family did not have a car until he was 10. Originally from Norway, his parents came to America first. Bernt followed and worked as a deckhand until he became a citizen. Eventually, he became a CEO of American Seafoods after working his way up the ranks.

He has a firm belief in equality at work, which must have been a great relief to Elizabeth, who spent her formative years in a cult. “We hang out together. We don’t really believe in hierarchy,” Bernt said of his executive team. But, he is not just into fishing. His passion also involves music, having been a professional musician. Bodal plays bass guitar and has played with Eddie Vedder (Pearl Jam) and Roger Daltrey (The Who). His estimated net worth is 200 million dollars.

Elizabeth Learns Bernt Is Engaged At The RHOC Reunion

While speaking about her ex-husband at the reunion, Elizabeth was told he was engaged. Co-star, Braunwyn Windham-Burke said she had a friend who traveled with Bernt and his girlfriend. She has it on good authority they are now engaged. “I have a good friend who is good friends with him and his fiancée,” Braunwyn shared. Elizabeth vehemently denied this and said she would know if this were true. The woman in question is Michelle Fox and they have been dating for five years, according to Braunwyn.

There is no confirmation from Fox or Bernt on the status of their relationship. However, in May 2019, Fox was seen with a ring on her finger. Co-founder of Rock Your Business, Fox coordinates rock stars for events. On the season finale, Elizabeth could not even get “good friend” Vince Neil on the phone. Elizabeth and Bernt were together for nearly twenty years and she credits him for saving her life. She says he showed her a new way of living. This is why she will always love him and probably why she was so shook by the engagement news.

You can hear more from Elizabeth on the conclusion of the RHOC reunion Wednesday night at 9pm, only on Bravo