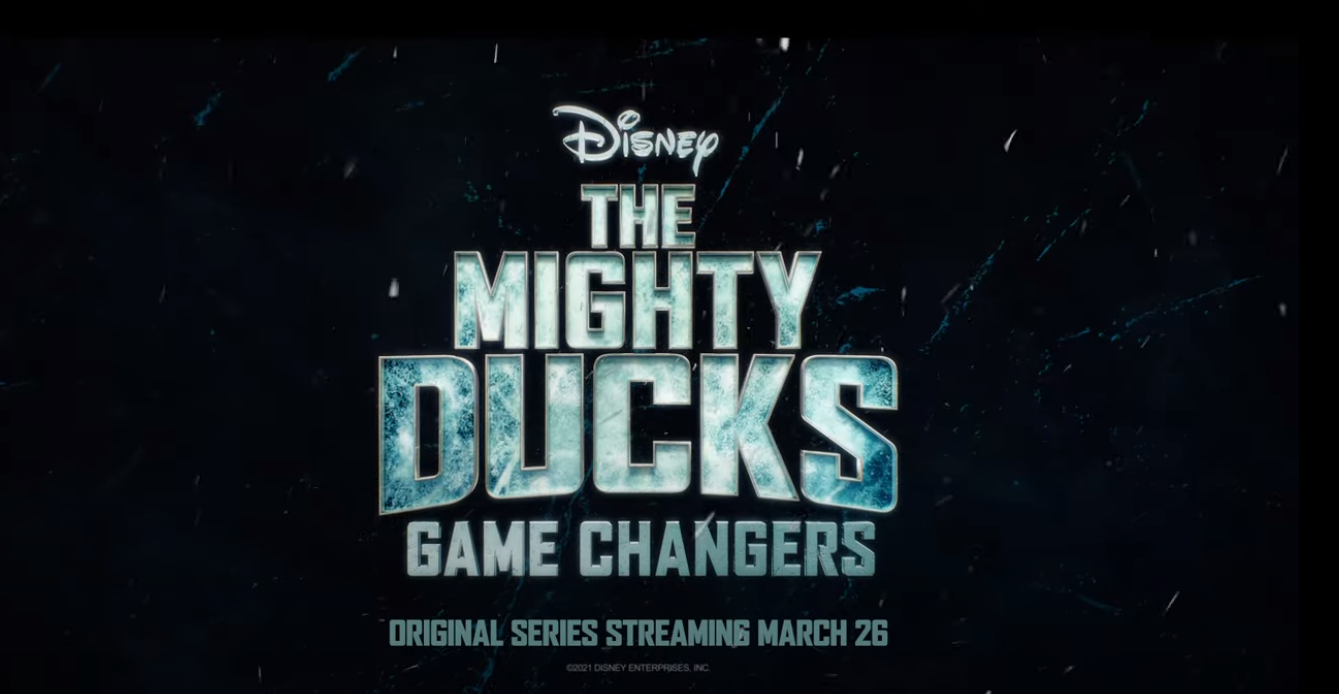 If there is one reboot many are looking forward to, it’s the Mighty Ducks reboot. It’s even more exciting now that Disney Plus has released both a teaser for the series and the premiere date.

There isn’t much longer to wait for the series, with TVLine sharing the March premiere date with the teaser. The downside to this series is that Lauren Graham wasn’t available to film Zoey’s Extraordinary Playlist Season 2, so her character was only around for a short while in the premiere and that’s it.

While January and February are quiet for the majority of streaming networks, March looks set to pick up steam. That’s when the new Disney Plus series will premiere. Get Friday, Mar. 26 in your diary for the premiere date of the reboot, officially titled The Mighty Ducks: Game Changers.

Like other Disney Plus shows, this one will air weekly on Fridays. Episodes drop at midnight PT for everyone to watch, making it the perfect family TV show when everyone is home from school and work. There is no doubt fans of the original movie will want to sit around the TV with family to watch this show.

Teaser to Get Everyone Ready for the Reboot

On top of the premiere date, Disney Plus has a teaser for everyone to check out. The teaser trailer shows the heart that has gone into this series. It’s a traditional underdog story, although there will be moments where everyone wonders if the underdogs will come through.

The best thing about the show is that it includes the Mighty Ducks‘ original coach, Gordon Bombay. Emilio Estevez is far from the inspirational coach he once was, but there is plenty of time for him to get back in the saddle. Why has he moved away from coaching the underdog teams, though? There is sure to be a story there.

He will return to coaching, though. Lauren Graham’s character, Alex, is the one to give him the pep talk that he needs. Why does she care about this new team that she’s put together? Because Gordon cares.

Take a look at the trailer:

Disney Plus picked up the reboot series, which is actually more like a revival than a reboot, straight-to-series. That means it didn’t go through the traditional pilot stage that many shows do. More and more streaming services are picking up shows straight-to-series with the first season acting more like a pilot would.

There are 10 episodes to this first season. That’s 10 hours to see how the team comes together and the trials the children will face as underdogs. It is everything fans of the original movies have ever wanted.

What do you hope to see on The Mighty Ducks: Game Changer? What did you spot in the teaser trailer that stands out? Share your thoughts in the comments below.