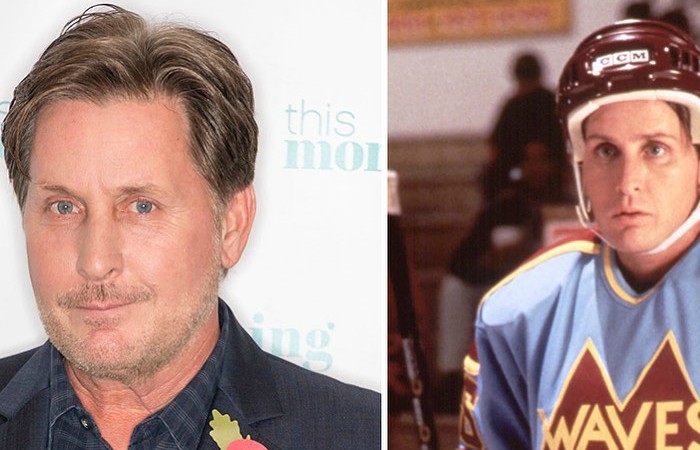 Stop your 80s/90s loving heart! Disney’s new streaming service, Disney Plus, confirmed the return of two of the most popular kid’s movies. Honey, I Shrunk the Kids and The Mighty Ducks are getting the reboot treatment.

Disney+ already has a huge following thanks to their expansion of the Star Wars franchise with the hit show The Mandalorian. The new Star Wars spin-off gave us the Baby Yoda memes.

While the new reboots haven’t spawned memes (yet,) they will bring two great movies to a new generation. What do we know about the remakes so far?

For you kiddos, The Mighty Ducks was about a misfit youth hockey team and their coach, Gordon Bombay. 80s ‘Brat Pack’ member, Emilio Estevez played the reluctant leader. Emilio Estevez is most-known for his role as the jock in The Breakfast Club.

The Mighty Ducks went on to spawn two sequels. A young Joshua Jackson, famously known as teen Pacey Witter from Dawson’s Creek, starred in all three of the original movies. Fans are still eagerly awaiting news whether he will return for the Disney+ series.

This show is funny and warm-hearted and I’m so proud to be a part of it! xL https://t.co/tOInSQQoON

What Else Do We Know About Remake?

Deadline reports that the original series will be 10 episodes. The reboot centers around the now-upscale Mighty Ducks going head-to-head with a new team led by Coach Bombay.

The show is already in production. The Disney Plus social media account shared a photo of Emilio Estevez in helmet and skates. The post promises that the remake is “coming soon,” but a specific date isn’t given.

NO. CHILL. 🚨❄🏒 #EmilioEstevez is BACK as Gordon Bombay! Check out this photo from production on The Mighty Ducks, an Original Series coming soon to #DisneyPlus. pic.twitter.com/SSVEDUuO4w

It’s been almost 25 years since Rick Moranis has appeared in movies. The once in-demand actor took a hiatus after his wife’s death.

He spoke to People about stepping away from Hollywood to raise his two children as a single father. But now he is ready to get back in action.

Though his co-stars Bill Murray, Dan Aykroyd, Sigourney Weaver and Ernie Hudson return for the upcoming Ghostbusters reboot, Rick Moranis passed on it.

In the original movie, Inventor Wayne Szalinski creates a device that turns anything in the its path into miniature versions. His children and the neighbor kids get caught in the rays of the machine by mistake.

Accidentally thrown in the trash, the pint-sized kids have to find their way across a lawn of everyday hazards and into the house. The wildly successful movie turned into two sequels and a short-lived television series.

The reboot has a new name – Shrunk – and a new  star. Actor Josh Gad (Olaf, Frozen) takes on the role of Nick Szalinski, the son of Rick Moranis’ character, determined to continue his father’s work.

Welcome back my friend. We all missed you more than you can know. #shrunk https://t.co/fYyqmaye1b

Disney Plus isn’t the only streaming service on an 80s kick. NBC’s upcoming Peacock platform will feature a Saved By The Bell reboot.

Keep an eye on TV Shows Ace for updates on release dates for the upcoming trip down memory lane. In the meantime, check out this iconic bee ride in the original Honey I Shrunk the Kids.