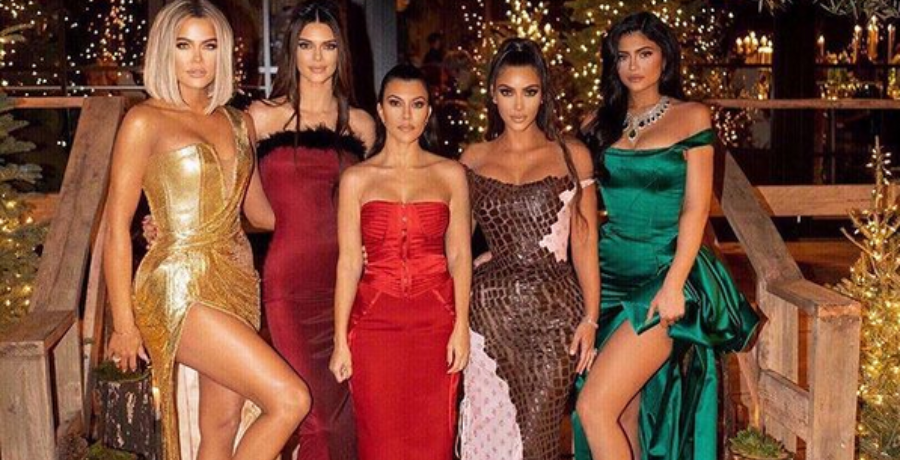 It’s the end of an era. Keeping Up With the Kardashians is ending this year. After 20 seasons, the reality show will be coming to an end with its final season airing this year. At the time, it was initially set to air later this year. But it looks like it’s coming sooner than later.

Recently, Kim Kardashian and her sisters took to social media to share their last day of filming. It was an emotional day for everyone involved. Most of the scenes were filmed in Lake Tahoe, California. However, there were few details about the season itself. So far, fans only know that it will focus on Kim and Kanye’s marital problems.

Bravo waves goodbye to the Kardashians

On Thursday, January 28, the official Bravo account made a huge announcement. The final season of Keeping Up With the Kardashians finally has a premiere date. As fans know, NBC owns both Bravo and E! The latter was the first to make the announcement, followed by Bravo.

“It’s the end of an era, fam. Join us for the final season of #KUWTK March 18th only on E!” the official KUWTK account tweeted.

The account also shared the clip for the final season. Even if you’re not a diehard fan, it will make you emotional. While the trailer reveals little details, it’s very sentimental.

Bravo reposted the tweet and added: “GOODBYE, KARDASHIANS! Keep up for one last season of #KUWTK premiering March 18th, only on @eentertainment.”

GOODBYE, K̶Y̶L̶E̶ KARDASHIANS! 😭 😭 Keep up for one last season of #KUWTK premiering March 18th, only on @eentertainment https://t.co/4gubWigcj5

However, most Bravo fans are happy. They don’t seem to care about Keeping Up With the Kardashians anymore. One fan wrote: “Good riddance! Don’t let the door hit you….” Another chimed in: “Goodbye and good riddance.” But one fan was upset about the news. She responded with a GIF that said “Boo!” At this time, reactions are mixed.

What to expect on Keeping Up With the Kardashians

On Wednesday, January 27, Hollywood Life got the latest scoop on the final season. While the show has not been canceled, it will come to an end after 20 seasons. The Kardashians will continue to live on Hulu. On Disney’s Investor Day in December 2020, the Kardashian-Jenner clan announced they will stream content exclusively on the streaming platform.

The family is ready to pursue other interests. They would rather focus on their respective careers and interests rather than their personal lives. Also, an insider told Hollywood Life that the show “caused issues” for Kim and Kanye.

“Kanye has never been into doing the show, the constant paparazzi or the cameras, and he and Kim had that understanding, but that was a big thing they’d fight about for years,” the source told the outlet.

While Kanye appeared in the later seasons, he never became a full-time cast member. The cast’s final day of filming was January 8, 2021. If you want to catch up with KUWTK or want to look back at the classic seasons, E! airs reruns of Keeping Up With the Kardashians. Seasons 1 to 18 is available on both Peacock and Hulu.

Full episodes of Season 19 are available on NBC.com and the NBC app. Season 20 will premiere on E! on Thursday, March 18.