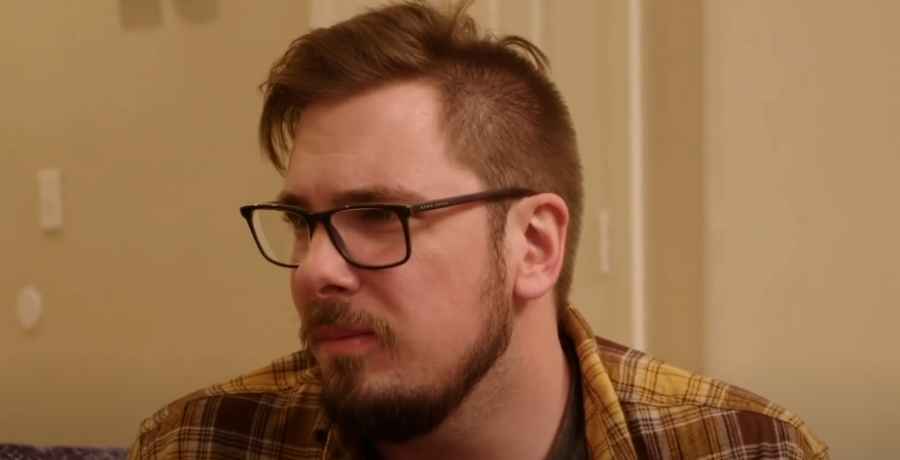 Colt Johnson of 90 Day Fiance: Happily Ever After? has clearly had problems with his love life. However, Larissa Dos Santos Lima’s ex-husband hasn’t given up on dating. While promoting his appearance on the new discovery+ spinoff, 90 Day: The Single Life Colt, opens up about his dating plans. When asked, he mentions that he cannot recall all the plastic surgery procedures Larissa has had done.

Fans of the TLC reality show will remember Colt Johnson, 36, on Season 6 of 90 Day Fiance: Happily Ever After? On that show, he was with his now ex-wife, Larissa Dos Santos Lima. Johnson went on to star in Seasons 4 and 5 of the show. He also appeared with his mom, Debbie on Season 2 of 90 Day Fiance: Pillow Talk. After his marriage failed, he dated Jess Caroline – a relationship that was also a disaster. Johnson has also been linked to his friend Vanessa Guerra on the show.

Colt isn’t finished with reality TV just yet and will be starring on the latest spinoff, 90 Day: The Single Life coming to discovery+. It will soon be clear that Johnson is making major changes to his dating methods.

In an interview with Us Weekly, Colt explained that he has been married and divorced. He said that going through another relationship really opened his eyes. Johnson believes that going forward, he wants “just the smaller things.”  He now understands that he wants “communication, foundation, a good friendship.” Colt believes having this would be a great start in future relationships.

Giving up on foreign girls

Colt Johnson has always been attracted to beautiful Latino women. However, after going through such volatile relationships, he wants to change. Colt has given up on foreign girls and says he is “dating domestic now.” According to the reality TV star, this is the first time he is dating locally in Las Vegas.

Colt says how excited he is about finding people he has more things in common with. He just wants to get to know people. After spending so much time with online and long-distance dating, this must change.

Fans will remember that Johnson and Larissa, 34, married in 2018. She was arrested for domestic battery three times after alleged fights. In January 2019, Colt filed for divorce. In 2020, Colt dated Jess Caroline and was also linked to his friend, Vanessa Guerra.

Johnson said while he was meeting people online, he also tried out different methods of connecting with women. These “included friends, friends of friends, speed dating,” which he found interesting. From now on he will try out different ways of meeting people rather than just through a DM.

Johnson does admit he has learned a lot about himself along the way. He knows he needs to be more honest, open and transparent about everything. For instance, if Colt is unhappy for any reason, he needs to express that. Basically, the TLC reality star is not afraid of just being who he is, as he has had plenty of practice over the last year.

Since divorcing from Colt, Larissa Dos Santos Lima has had what seems like endless plastic surgery procedures. In fact, in some ways, the reality star looks completely different. In the interview, Colt was asked about what plastic surgery and cosmetic surgeries his ex-wife has had. He admitted he has a hard time recalling them all.

Colt said, “I can’t keep track,” adding it feels like every week she is having a new surgery or something. In fact, he says he isn’t keeping close tabs on Larissa anymore. Johnson said the last time he saw her was on the Tell-All. Colt said basically, “good for her” and he hopes she is finally happy.

Watch the full interview between Us Weekly and Colt below.