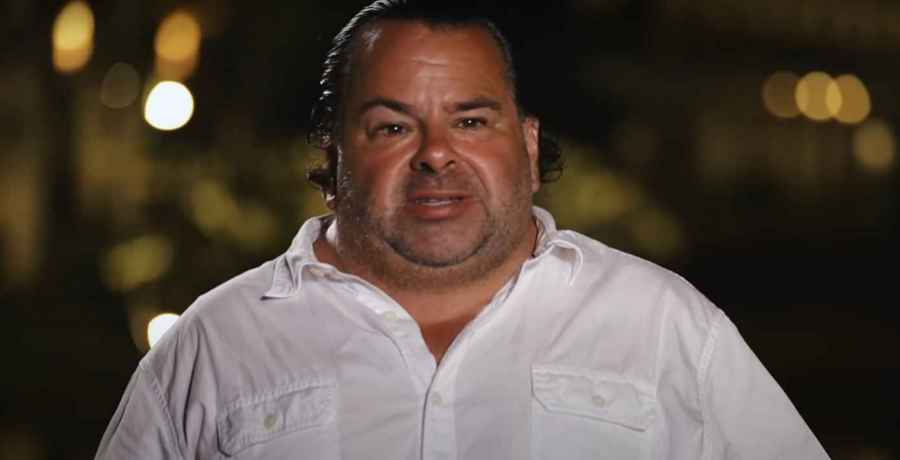 It was recently reported that 90 Day Fiancé star, Big Ed Brown will be starring on the discovery+ spinoff, 90 Day: The Single Life. In fact, the TLC reality star is talking about new love after his failed relationship with Rosemarie “Rose” Vega. Brown now says that relationship was a waste of his money and time.

Fans will remember the journey of Big Ed Brown and Rosemarie “Rose” Vega, 23, on Season 4 of 90 Day Fiancé: Before the 90 Days. The stormy relationship had many ups and downs until they finally split.

In an interview with Us Weekly, Brown, 54, said he returned from the Philippines last September. Ed admits the failed relationship has been a waste of his money and his time. He also said how lucky he was not to lose his daughter over the relationship. This, apparently, was his biggest concern.

Big Ed said he hadn’t been thinking about women. However, he then told himself that it’s been eight months. Maybe it was time to “get back on the horse again.”

While promoting his new spinoff, 90 Day: The Single Life, Brown explained that he has hired a dating coach. He hoped she would get him back into the dating game. However, Ed did admit he learned a lot about himself while dating Rose. At first, he joked, saying his “biggest lesson” was not to tell a girl on international TV to brush her teeth.

Big Ed admitted that what attracted him to Rose the most was the fact that she admired him. He said that felt really good, having somebody looking up to you. Brown said while it didn’t work out, he did get some retrospect on who he wanted to be when he returned home.

According to Big Ed, meeting the most recent person was “unexpected.” He now believes that is what love is about. Ed said it “really just catches you off-guard and you never know where it’s going to take you. Brown said you never know if it is going to work out because love is a “crapshoot.”

On the new discovery+ spinoff, Brown will join five other singles from the 90 Day Fiancé universe. They will each embark on their journey to find “the one” after a failed romance. Fans will get to see Molly Hopkins, Colt Johnson, Fernanda Flores, Brittany Banks, and Danielle Mullins on the show.

Molly, 45, spoke about the new spinoff on the episode of 90 Day Bares All of January 24. She said fans are going to see a “lot of really crazy good times.” However, she did also note, “maybe some not so good.”

Catch Big Ed, Molly, and the other stars on 90 Day: The Single Life, starting on discovery+ on Sunday, February 21.