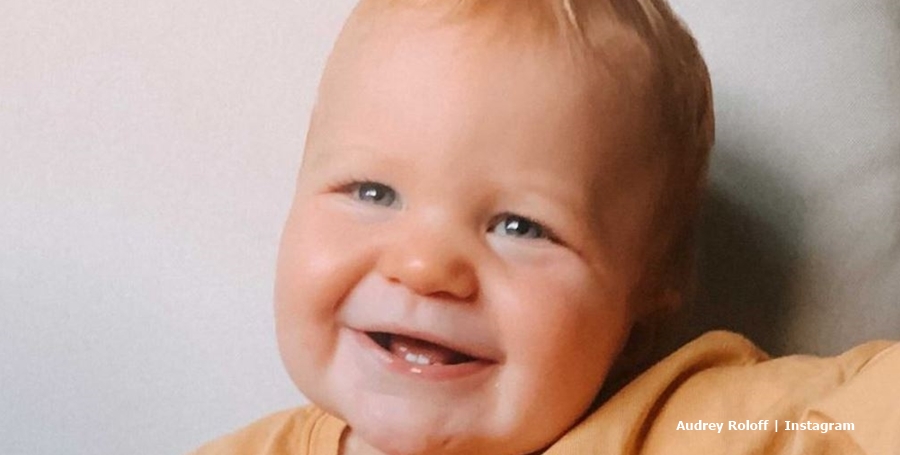 Audrey Roloff, Jeremy, Ember, and Bode spent time skiing. Actually, since early January, they head out as often as possible. And, little Ember also learns the fun activity. Little People, Big World fans don’t mind about Ember. After all, lots of kids learning to ski are about that age. But many fans seemed utterly shocked when she skied with Bode strapped onto her.

We reported in the first week of January, that Audrey took Ember out so she could learn to ski. She mentioned how special it felt as her dad taught her at the same age as Ember. The family all clapped and cheered as the little girl slowly grasped the concept. Apparently, Audrey’s dad helped teach Ember the basics, just like he taught Audrey so many years ago. Fans liked that Ember enjoyed herself. But fewer LPBW fans cheer this week.

Cafemom reported that Audrey Roloff lives in the ideal place for skiing and mucking about in the snow. This year, they gave Ember a sled, so she’s been enjoying herself a lot. But fans seemed shocked when Audrey posted up a video on Instagram.  Initially, it showed Ember and Jeremy as she enjoyed herself. But then, Audrey told her fans that she took Bode skiing. She carried him strapped in a harness on her chest. She told fans, “I hiked a little ways up the bunny slope with Bode in the carrier just so I can tell him he was on skis when he was one someday.”

Safer than carrying Bode up the stairs? Fans seem shocked

In her comments, Audrey also mentioned “I’m more confident on skis than I am carrying Bode up the stairs in our house.” Well, a lot of fans disagreed with that. After all, when people carry their kid up the stairs at home, there are no beginners zooming around. And one fan pointed out that a “bunny slope” doesn’t make it any safer for a child strapped to their mom. One of them talked about Natasha Richardson, the wife of Liam Neeson. The fan reminded people how she ended up with a “brain injury on a bunny slope in 2009.”

In fact, Natasha Richardson died and the New York Times reported that it came after what “appeared to be a minor fall on a beginner’s ski slope north of Montreal.” So, no, some fans of Audrey Roloff don’t agree that taking Bode on the bunny slope at the age if one is safer than climbing the stairs at home. Some people seemed amazed that the Little People, Big World alums were actually allowed to do that. Many places don’t allow it because of “liability.”

One person asked Audrey Roloff, “In Scandinavia, it’s forbidden to ski with a child in a babycarrier… not in the USA?”

What did you think of Audrey strapping Bode onto her chest and then skiing so she could tell him one day she did that when he was one? Sound off in the comments below.