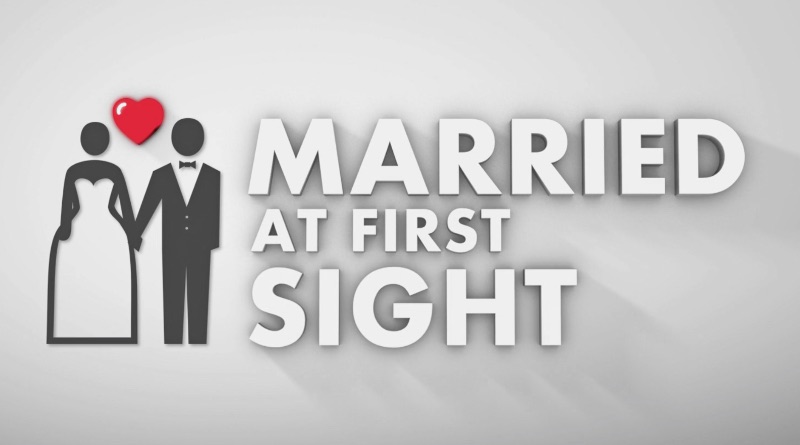 Married at First Sight Season 12 in Atlanta is off to a hot start with the new couples walking down the aisle. But viewers see things early that they don’t like – particularly when it comes to how production put scenes together.

Married at First Sight: The New Couples Walk Down the Aisle

Getting married is a nerve-wracking experience for many. And this is true even for people that date for years before walking down the aisle and making it official. Meanwhile, Married at First Sight ups the ante every season as they match strangers and have them tie the knot.

In current episodes of Married at First Sight, viewers see the weddings take place. This is a pivotal moment in every season as the new husbands and wives meet one another for the very first time. And in addition to trying to get to know a stranger, there are also new family members to meet and cameras everywhere. So it’s a big moment for the new batch of cast members.

With the new episodes of Married at First Sight underway, eagle-eyed viewers are quick to point out errors in the finished product. And a lot of that has to do with the way production edits and splices scenes together. Popular Instagram page MAFS Fan recently put together a clip highlighting the “editing splices”.

New Married at First Sight wife Briana Miles talks about bedroom activities with her circle. And based on the clip, the way her mouth moves and what she actually says don’t line up. And because of this, many watchers call out production for what they see as bad editing. In addition, many also call out production for allegedly splicing scenes that viewers feel shouldn’t go together.

Married at First Sight: Production in the Hot Seat Early

MAFS Fan sharing the clip on Instagram fuels further discussion among Married at First Sight fans. And the majority of that discussion centers around other inconsistencies so far this season. Viewers comment on how the champagne is uncorked and poured in some scenes. And how it isn’t even unwrapped in others.

In addition, other Married at First Sight fans added that Briana Miles’ hair was in “jumbled order” in terms of overall progress while talking to her mother in scenes. Reality TV fans know that clever editing by production is common across the board on a number of different shows. And as it turns out, viewers catch on to a lot of the alleged production tricks.

How much production influences scenes on shows like Married at First Sight is a common discussion every season. And it’s certainly worth watching to see if producers clean up their act as the season progresses. But at least for now, a lot of viewers are not happy.