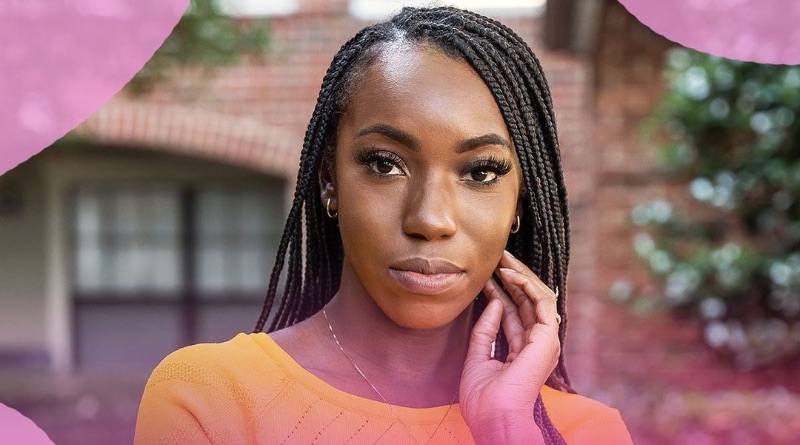 Married at First Sight wife Briana Miles was just introduced to viewers via spoilers – and right out of the gate, she may be too picky for the experiment. Lifetime slowly introduces the new husbands and wives ahead of the upcoming Season 12 premiere. And there may already be a few red flags for this new cast member.

Married at First Sight spoilers introduce fans to Briana Miles. She is part of the new season in Atlanta. And there are certainly a number of things that stand out about her based on recent clips. Turns out she is a 28-year-old engineer. And while she is successful in her career, it seems she has had some trouble meeting the right person.

Briana Miles says in Married at First Sight spoilers that she doesn’t open up easily. In addition, she said people told her she is a “slow starter” when it comes to connecting with a potential husband. She also has difficulty when it comes to things like showing affection. So that may complicate things on her journey if she can’t open up to her new spouse. 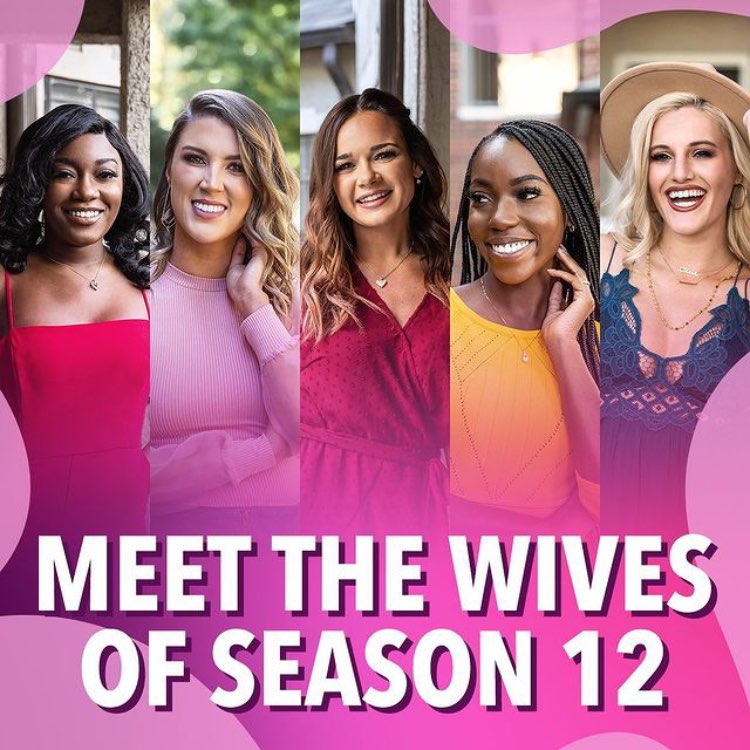 Does Briana Have Too Much Baggage?

Based on the latest Married at First Sight spoilers for the new season, it looks like Briana Miles has a lot of baggage going into the experiment. And how she deals with that will certainly be something to watch. This is especially true in terms of how it affects the relationship she builds with her new husband.

But based on recent Married at First Sight history, there may be hope for Briana. Deonna McNeill had a lot of walls up when she married Greg Okotie in Charlotte – and now they’ve got a baby on the way. Meanwhile, Karen Landry struggled opening up to Miles Williams in New Orleans – and their marriage thrives.

So it’s possible something similar happens for Briana Miles in Atlanta. She may even turn a corner and build something with her new man that lasts. 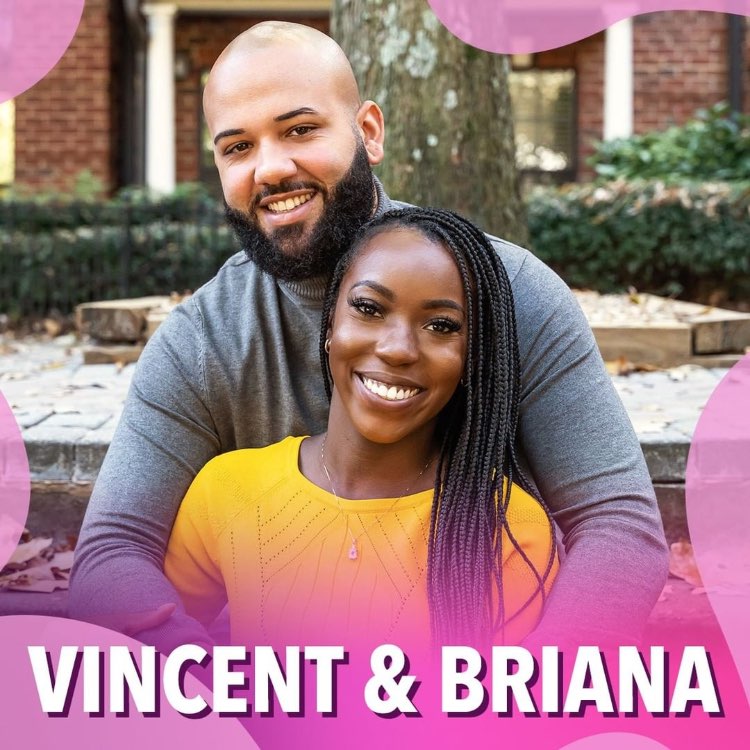 What to Expect from New Married at First Sight Season

Brand new Married at First Sight seasons mean a chance for viewers to meet fresh couples. Getting to know the pairs is one of the most entertaining aspects of the show – and a lot of watchers look forward to seeing the weddings. This is especially true since the newlyweds meet as strangers.

Briana Miles adds in Married at First Sight spoilers that she has a “laundry list” of things when it comes to what she looks for in a husband. And she even acknowledges that she is “picky”. So whether she can open up is certainly something to watch when the new season airs.

Ashley Iaconetti Of ‘BIP’ Shared What Scared Her Early In Pregnancy
Chris Harrison Responds To Matt James, Rachael Kirkconnell Dating, Plus Is He Watching Katie?
‘The Witcher’ Season 2: Premiere Date, Plenty Of ‘Man Flesh,’ But No Bath Tub
Is This A Sign ‘Bringing Up Bates’ Will Be Canceled?
Candace Cameron Bure’s Mini ‘Fuller House’ Reunion Has Fans Talking