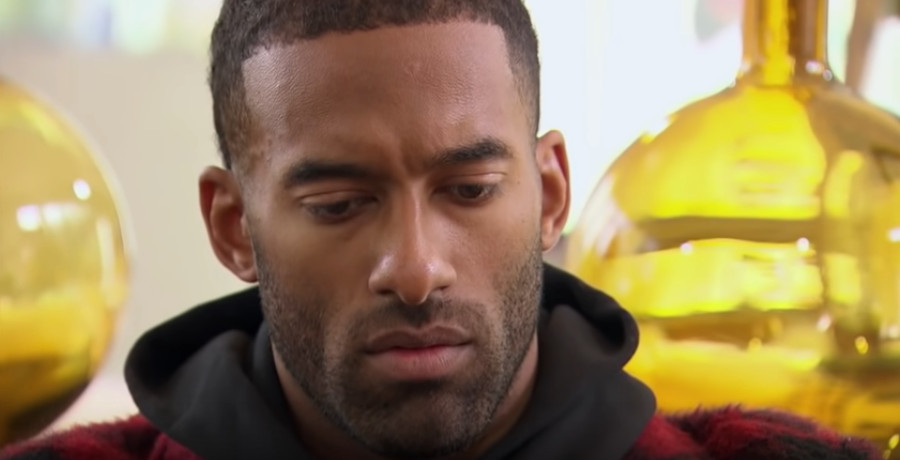 Any seasoned viewer of ABC’s The Bachelor dating show franchise knows to expect several twists and turns during the show. Gotta keep it interesting, after all, right? But it seems that ABC may have gone too far in Matt James’ season, especially after a controversial Bachelorette season just ended.

If you missed Clare’s season, she quit the show after just a few weeks after finding love with Dale Moss. Tayshia Adams took over and found love with one of Clare’s castoffs. Dale Moss and Clare Crawley recently confirmed their split. However, Tayshia Adams and Zac Clark are still going strong…as far as fans know.

Why are fans upset with ABC now?

Bachelor Nation fans are already unhappy with the bullying they are seeing on-screen among the women vying for Matt James’ heart. And Season 25 is just three episodes into the season. So far, fans have seen Matt James send one woman home for alleged bullying. Victoria Larson – who calls herself “Queen” Victoria – went to Matt with allegations against Marylynn that she had kicked Victoria out of their room, forcing the “Queen” to sleep on the couch.

In the most recent episode, a front-runner – Sarah Trott – left on her own, partly due to the bullying she experienced from the women.

So far, 14 women have been sent home in just three episodes. However, some new blood is coming in the next episode. Five women will join the competition, hoping to eventually become Matt James’ wife.

They also posted short videos of the women on their Instagram Stories. IG Stories disappear after a set amount of time, but the network shared the bios on their YouTube channel.

The women were likely excited about meeting Matt James, but fans are not interested in meeting the ladies. Legions of fans took to the comment section to slam ABC for this unexpected and unwelcome twist.

Some fans were still upset that the network still hasn’t spoken out against the bullying that is happening among the contestants.

Other people think it is wrong of ABC to bring in new women in the middle of filming. Read some of the comments fans left:

To those who asked WHY, the answer is simple: ratings.

Some people trolled ABC in the comments for low ratings. One wrote “Viewers are already at an all time low so let’s just tick more people off 🙄.”

Was the fan wrong? Are the ratings low this season?

It took 25 seasons before a Black man was the lead on The Bachelor. While fans have been begging ABC to make the casting choice for years, it seems they may have fled Bachelor Nation before it came to fruition.

To date, Matt James’ season of The Bachelor is, indeed, at an all-time low. The show is garnering under 5 million viewers each Monday night. While that number still leads ABC to win the Monday night ratings war, it is much lower than the network expects.

According to fans, it is stunts like the one happening in the next episode and the behavior of the women that is causing viewers to tune out. But if you ask ABC executive Robert Mills, he says otherwise.

And Variety did ask him. He blames viewers not being familiar with Matt James. Unlike other seasons, Matt James is the first lead who has never appeared on any other Bachelor Nation show. He is, however, close friends with The Bachelorette alum Tyler Cameron.

ABC is hoping the ratings will improve once fans get to know more about Matt James. But how will they learn about him if the focus is on the drama between the women? Robert Mills may not be wrong about ratings improving as the show goes on. After all, the season finale of Colton Underwood’s turn as The Bachelor garnered 8 million viewers compared to 5.1 in the season premiere.

Are you still watching Season 25 of The Bachelor? Let us know your thoughts as to why the ratings are down. Be sure to join our Facebook group to chat with other Bachelor Nation fans.