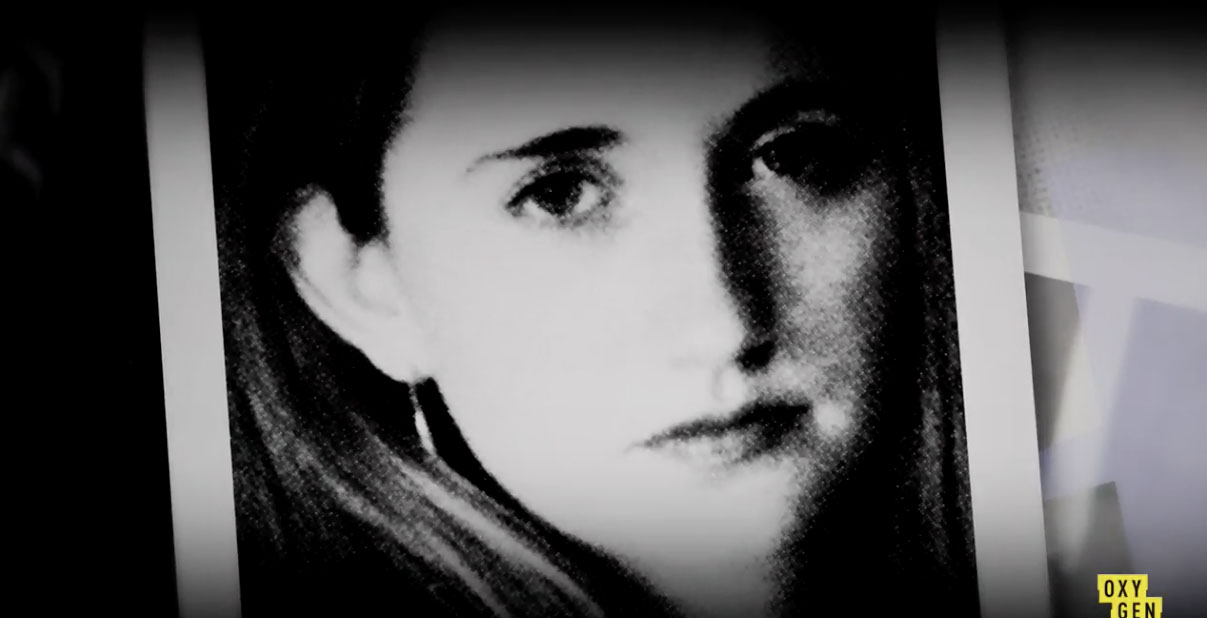 About the Death of Brook Baker

According to Fandom, Brook Elizabeth Baker was a nineteen-year-old journalism major. At the time of her murder she was a sophomore at Vincennes University in Indiana. Devastatingly, on September 7, 1997, her brother found her body in her bed at her off-campus apartment.

The Associate Press and Fandom report on the gruesome details of Baker’s murder. While there were no signs of forced entry at the crime scene, it was evident that there was a struggle. Additionally, the water was still running in the bathroom faucet. Furthermore, there are multiple reports that she was brutally raped and stabbed to death.

Why Did This Happen?

Fandom seems to follow the series Unsolved Mysteries. Additionally, their wiki page gives several theories about why this heinous crime happened. Firstly, the page speculates that her journalism involvement may have been a factor. At the time, Brook Baker was investigating an alleged date rape involving a fraternity. Consequently, at the time she was interviewing several women that had run ins with members of the fraternity. Sadly, this results in Brook Baker receiving verbal and email threats.

In order to feel safe, Brook Baker ends up moving. At her new apartment, her landlord is also a campus police officer. Which is why the next theory alleges that the landlord is a suspect. This is because there wasn’t any forced entry at Baker’s apartment. The third theory seems a little far fetched. A bout a week prior to the murder, Baker’s cousin was staying with her. After the murder, reports mention that the cousin wasn’t cooperative.

However, the case came to a shocking resolution after searching the apartment of a missing classmate, Erika Norman. Shockingly, investigators found a nearly identical crime scene. However, there wasn’t a body present at this scene. A man named Brian Jones was brought in for questioning since Norman was last seen alive with him. During this investigation, officials learn that Jones was roommates with someone dating Brook Baker.

Two weeks later, Erika Norman’s body was found. A DNA sample provided by Jones came back as a match to several DNA specimens. Consequently, Jones pleads guilty to Norman’s murder. However, in exchange the death penalty couldn’t be sought in Brook Baker trial. Ultimately, on December 14, 2000, Brian Jones gets life in prison without the possibility of parole for both murders.

Sadly, two young women lost their lives. However, this case does have a conclusion. Have you been watching One Deadly Mistake on Oxygen? Let us know your thoughts in the comment section below. Check back with TV Shows Ace for more television news.