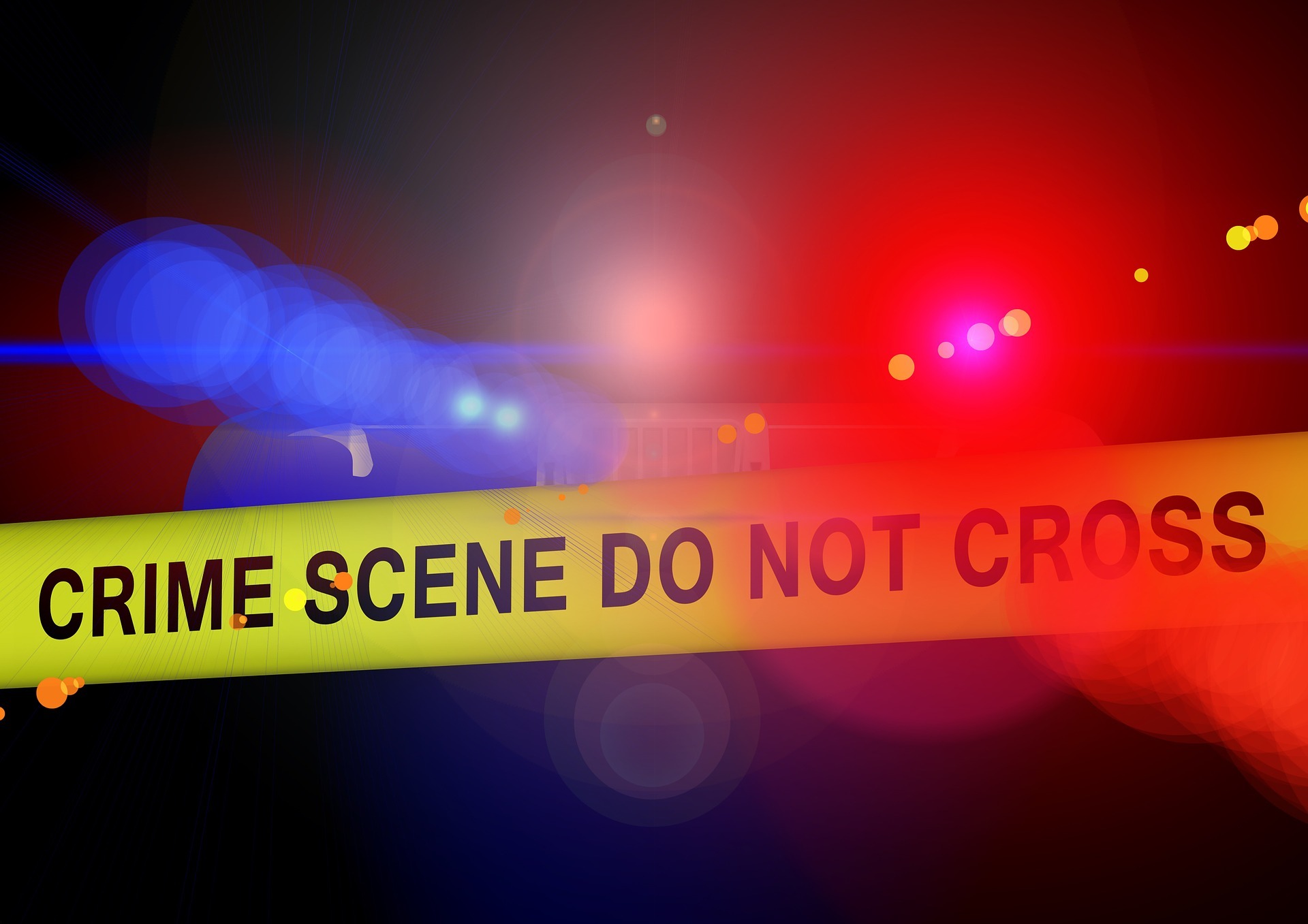 Florida man is a term that trends the Internet daily. Why? Well, it is because every single day there is a man somewhere in the state of Florida who does something bizarre. A large portion of the time the story involves the police.

Blumhouse TV and Oxygen want to profit on the popularity of Florida man. So, they’ve decided to turn it into a television show.

According to The Hollywood Reporter, the TV series “will examine the most outrageous, notorious and craftiest killers from the Sunshine State.”

“When a crime sounds like it came straight from a Hollywood screenplay, there’s a good chance it was committed by a Florida Man,” the media outlet added.

The Florida man series is far from the only current Oxygen Media project as the network recently picked up tons of new content. This includes projects being produced by Kim Kardashian, Mark Wahlberg and Ice-T. They are really changing things up on their network.

Rod Aissa, the executive VP of original programming and development, admits the network is thrilled to work with so many big names.

“This year we’ve increased our original hours by more than 30 percent, and we’ll keep ramping up our programming efforts as more fans flock to the network to experience best-in-class content,” she said.

The heavy focus on crime-related content has worked well for the network. Over the past two years, Oxygen has seen a steady increase in viewers.

Kim Kardashian: The Justice Project is a two-hour documentary following the reality star. From Bunim Murray Productions, it will follow Kardashian as she works towards her goal of becoming a lawyer. It will also paint a picture of her work to free wrongfully imprisoned individuals.

The project has the working title, "Kim Kardashian: The Justice Project." It comes after her disclosure that she's studying to be a lawyer.https://t.co/uZBLkzB1U7

Exploited follows the work of a nonprofit organization called DeliverFund. The organization takes action against sex trafficking within the U.S.

Framed by the Killer is a series true to its name. It will highlight murder cases with evidence stacking up against the wrong person. Later, investigators learn the killer framed the individual the evidence pointed toward.

Other projects currently in the works include:

So, no one is sure what Florida man stories will be featured. The series will most likely focus on murders. The silly antics causing Florida man to trend are unlikely to be part of a “true crime” series. This is television you do not want to miss.