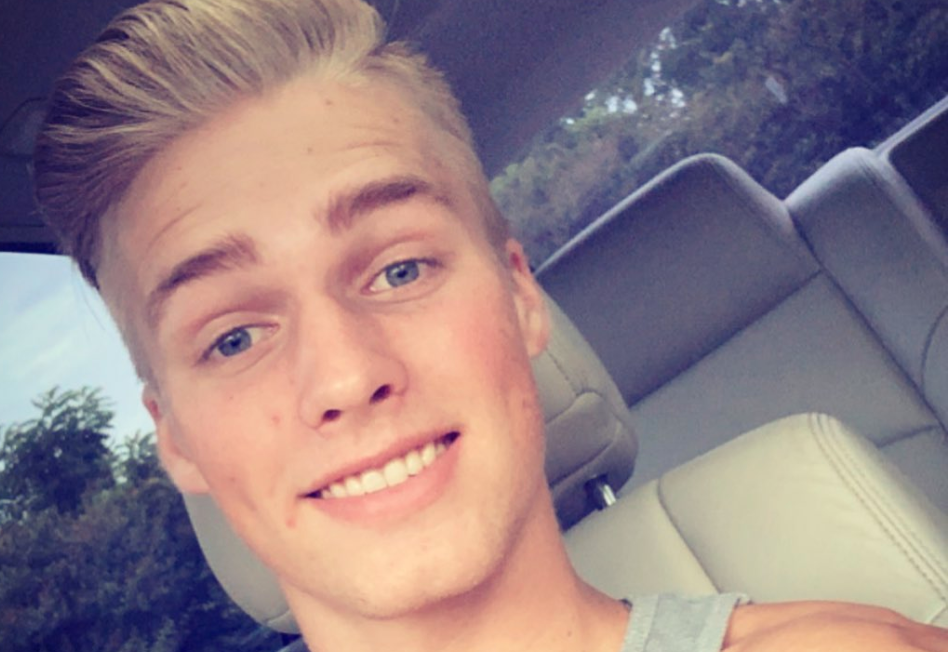 Micah Plath of TLC’s Welcome to Plathville just shared something about his childhood. Read on to see what he has to say.

On Instagram, Micah shared a new photo of himself that fans haven’t seen before. The picture is from when he was a child. The photo looks like it was taken when he was around six years old, but he doesn’t reveal what year it’s from.

Micah’s revelation includes him finding out he should have started modeling from a young age. Fans of Welcome to Plathville have seen the star’s modeling gigs on the TLC show. His Instagram page is also filled with plenty of modeling pictures of him.

In the caption, he writes, “I have very few pics of my childhood but some friends stumbled across this one recently. I might have started modeling earlier than I thought?😇😂” 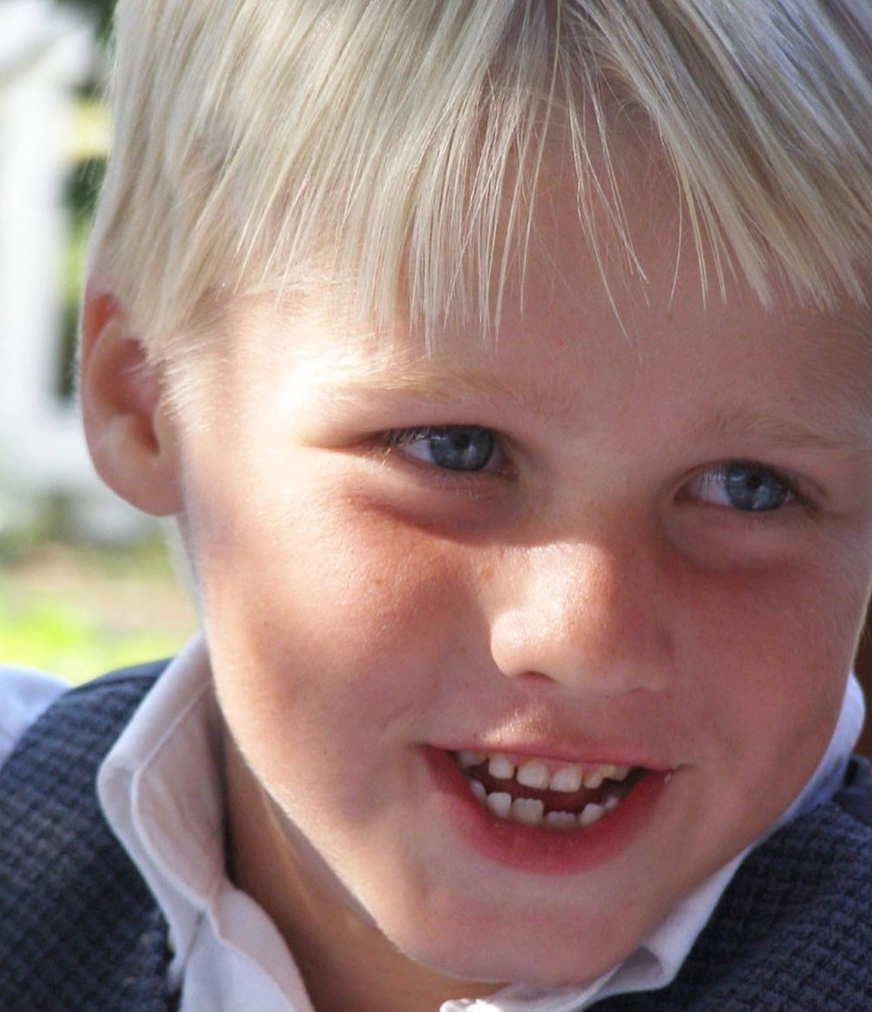 Micah Plath says he and his brothers got mixed up

In the comments, fans are pointing out how similar the family members look. One fan says that the childhood photo reminds him of Ethan. Another says he looks like Isaac. Micah replied to a comment, writing, “honestly we all looked alike when we were young, people had the hardest time telling us apart lol.”

The children in the family all have blonde hair and blue eyes. Even before seeing the photo of Micah as a child, fans thought the kids looked a lot alike.

Welcome to Plathville fans curious about lack of photos

It seems that part of Micah’s post stands out more than the rest. Some fans are wondering why Micah doesn’t have many pictures from his child. They are speculating about why this might be.

Some fans think that Kim Plath might not have liked the camera for some reason. One jokes, “That nasty mom probably thinks the devil lives in the camera.” Another commenter adds, “them damn parents of his probably thought taking pictures was a sin too.”

It’s unclear why exactly there aren’t a lot of pictures of Micah as a child. There are plenty of possibilities. Maybe the family didn’t have a camera. Perhaps he was camera-shy when he was a kid.

So, what do you think of this new photo of Micah Plath as a child? Let us know in the comments below.

For more updates about the Welcome to Plathville family, check back with TV Shows Ace.