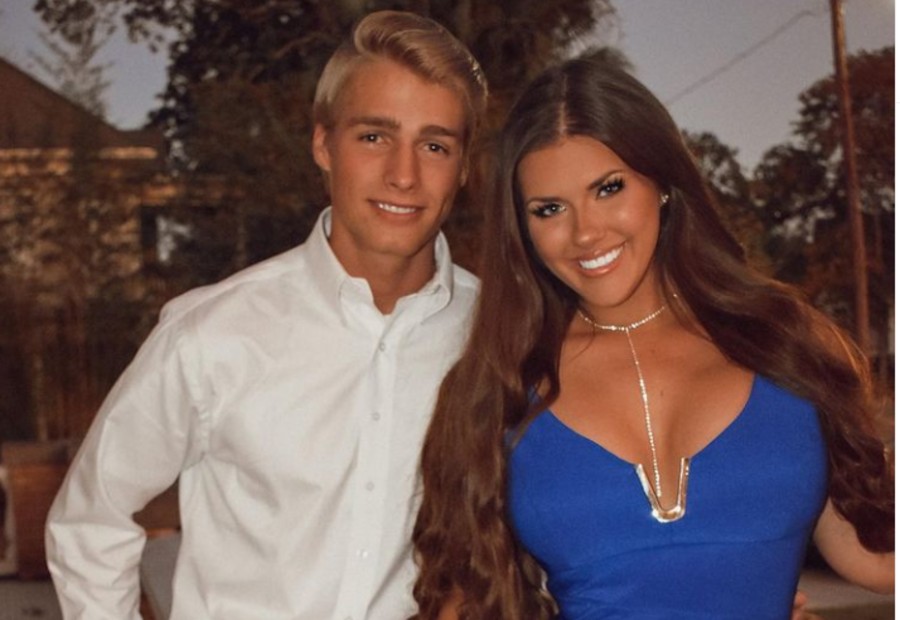 Micah Plath isn’t afraid to show up for a sexy photo shoot, despite his conservative upbringing. That’s especially true when his friend Helena shows up to model with him. The Welcome to Plathville star will be showing it all off in the next episode of the TLC hit. Kim and Barry Plath’s son is going to be in a photo shoot with a friend, Helena.

It will involve the two of them on the bed suggesting they’ve been intimate. There is also a shower scene in which, Helena took a few photos of him to save for later on her cellphone. She told the cameras in the sneak peek she felt chemistry between the two of them. She said, “I mean it’s hard to deny it. I’m sure you guys see it, and I feel it.”

Micah Plath Used To Be Very Self-Conscious, Though It Doesn’t Show Now

Micah Plath admitted he used to be self-conscious of his looks even though now that’s not the case. He said, “You know, when I was 13 or 14, I was in the ugly duckling stage. I’ve always been very self-conscious of like my looks, shy around girls, just a shy little kid. And then I started to grow out of that.”

According to People when Helena took some pictures of the shower scene, she told him. She said, “Micah, I think one of these might be my new screensaver.”

He smiled widely at her and said, “dang, making me feel special.” She told the cameras, “I’m very proud of him for taking control and being as confident as he was. It was actually very attractive.”

Micah said, “modeling has really helped me become who I am.” However, he went on to say he isn’t rebelling against his parents, he’s coming to terms with who he is.” 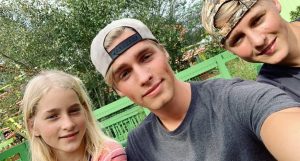 He Isn’t Living At Home Anymore

Micah Plath isn’t living with his parents anymore. As fans learned in the season premiere the Plaths are in three households now. Micah and his younger sister Moriah are living in their own place. They are living close to brother Ethan and his wife Olivia.

Ethan isn’t in contact with his parents at the moment. His wife Olivia said the couple couldn’t see his siblings, which became toxic. Ethan said, “I have a lot of frustration that I am trying to deal with, like, why am I not allowed to see my siblings unsupervised?” The couple decided for the good of their relationship, they would cut ties with Ethan’s parents.

Micah’s career is just getting started, and he shows no signs of slowing down. He said, “it’s kind of funny to see what I’m doing now. Just tearing down some walls that you’re taught to have there that you realize aren’t necessary.”

Welcome to Plathville airs on TLC Tuesdays. What do you think about Micha letting loose and posing in bed? Comment down below!

Adam Busby Gets Crash Course In Water Safety: Are The Quints OK?!
Isabel Roloff Gets Real With Fans, Opens Up About Forgiveness
‘My Hero Academia‘ Season 5, Episode 19: Release Date, Spoilers
Kyle Richards Calls Out Lisa Vanderpump: ‘Give It A Rest’
‘The Grand Tour: Lochland’ Released, Will Covid Derail Next Season?