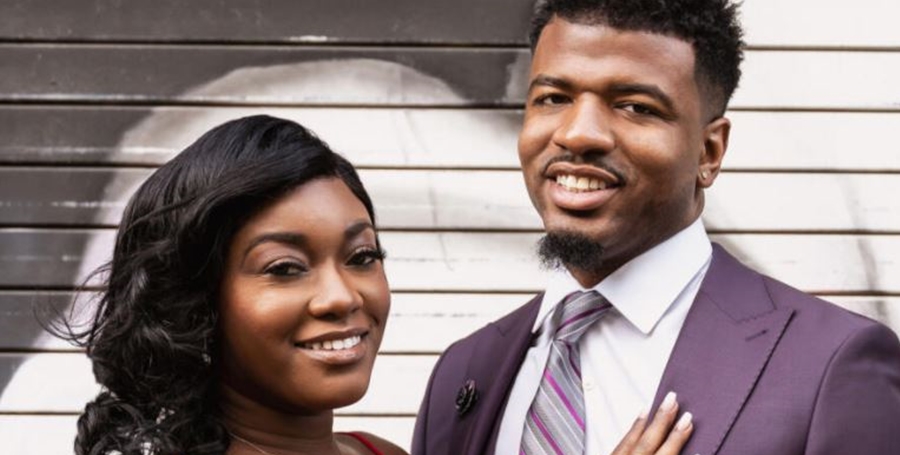 MAFS newcomer Chris Williams already became the villain of Season 12 on Lifetime. Some Married at First Sight fans even wish they could find his Subway business and give him a piece of their mind. But that’s a bit futile, as reports come in that he closed the business. Certainly, sympathies by fans all go to his new wife Paige Banks right now.

The Lifetime show reveals that Chris, once homeless, worked hard, studied, landed a great job, and became a successful business owner. Well, you might think fans applaud that. But he seems to get right up everyone’s nose with his attitude. In fact, many of them think that Married at First Sight totally mispaired him with Paige. Plus, he claims he had no idea his ex-fiance fell pregnant before he appeared on the show. But fans disbelieve that.

From the show, fans know that Chris runs a Subway. One fan on Twitter said that they don’t think owning a Subway makes him anything special. They tweeted, “Chris has guts to talk about him being worried if he’s stuck with an ugly girl. He literally looks like the hyena from The Lion King. #mafs #MarriedAtFirstSight ps the restaurant he owns is a subway!!! #notimpressed.”

Meanwhile, another MAFS fan wrote, “If Chris does my [favorite]…Paige wrong, I’m gonna search every Subway in the Atlanta area until I track him down.”

Well, unfortunately, according to a new report, that might come to nothing, Apparently, the MAFS star closed it down. Soap Dirt reported that it was situated at “Johnson Ferry and Shallowford Road in East Cobb, a suburb of Atlanta in Marietta, Georgia.” Nowadays, it’s all closed up. And apparently, that came about because of the coronavirus restrictions. Like so many other small businesses, the place couldn’t handle the pandemic lockdowns.

Chris and his "I'm the prize" energy when he owns a Subway joint — not the Ritz-Carlton. Who gave him so much confidence? #mafs #MarriedAtFirstSight pic.twitter.com/c42uOfm82g

If you hope Chris got his just desserts and hurts from the closure of the Subway, you might be disappointed. The outlet mentioned that he started three more business. One of them involves some sort of freight and another relates to real estate. At this time, it’s not clear what the third business by the MAFS bad boy involves.

Any guesses as to his third business?