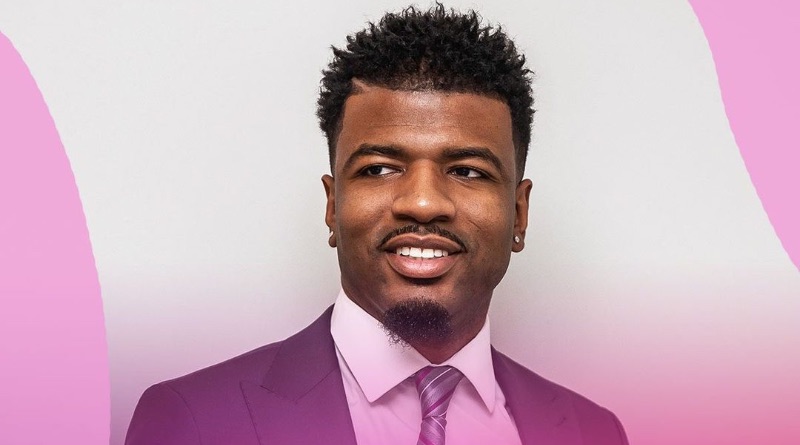 Married at First Sight cast member Chris Williams is on the upcoming season of the popular Lifetime show. And even before his season airs, there are some major spoilers regarding his past – and even a baby situation.

Fresh off of Season 11’s success in New Orleans, a brand new season of Married at First Sight in Atlanta is about to start. Meanwhile, there are huge spoilers for one of the upcoming cast members. Usually, experts ask potential casting hopefuls about their current relationship status – and whether or not they’re currently seeing anyone.

Even though Chris is on Married at First Sight in Atlanta, it looks like he has a side chick storyline. And it’s likely going to rock his relationship with his new wife. It looks like Chris has a love triangle situation in upcoming episodes. And based on spoilers, it seems things could get messy. 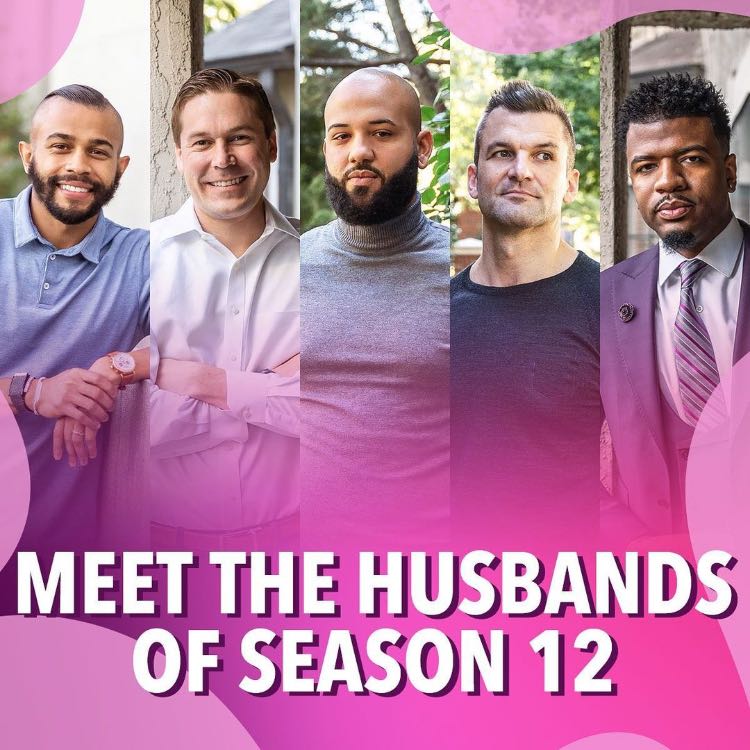 Based on the latest spoilers from Instagram page MAFS Fan, there’s already drama for Chris even before his journey officially airs with Paige Banks on Married at First Sight. Turns out, he got engaged to his now-ex-fiance on February 15, 2020. Meanwhile, they were engaged until June. And, for an even juicer storyline, she is pregnant with his child.

Allegedly, Chris Williams finds out about the pregnancy after walking down the aisle and marrying Paige Banks. But the latest speculation suggests that’s not the case. Based on the latest rumors, there’s a theory that Chris knew all about his ex’s pregnancy even before he filmed Married at First Sight episodes for Lifetime. So there’s a lot of drama surrounding this storyline before the episodes even air. 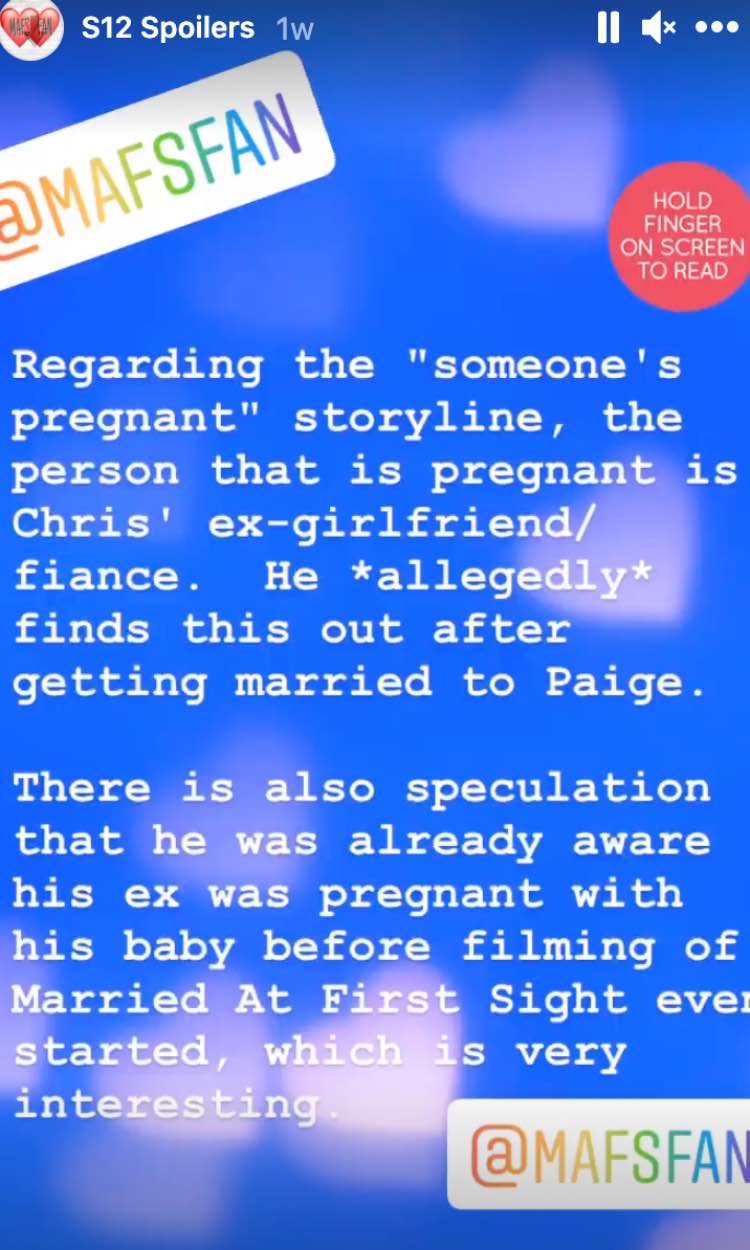 One of the selling points for Married at First Sight and the marriage experiment as a whole is the extensive vetting process casting hopefuls go through before ever making it to the altar. It’s one of the things that the show rests its laurels on. But the latest tea surrounding new husband Chris Williams throws a wrench into all of that.

With this baby mama drama surrounding Chris’ ex-fiance, some Married at First Sight watchers wonder how someone like Chris even made it past the vetting process and got to the filming. Experts like pastor Calvin Roberson said in the past that it isn’t their goal to cast people based on drama. In fact, they want as little drama as possible in terms of who they choose. But it’s clear Chris comes into the experiment carrying a lot of baggage.

Meanwhile, how all of this affects Chris Williams’ relationship with his new wife on Married at First Sight is going to be something to tune in for once the episodes officially air. Certainly, marrying a stranger is already a giant leap. Moreover, adding an ex-fiance and a baby into the mix will likely make an already tough situation even harder.