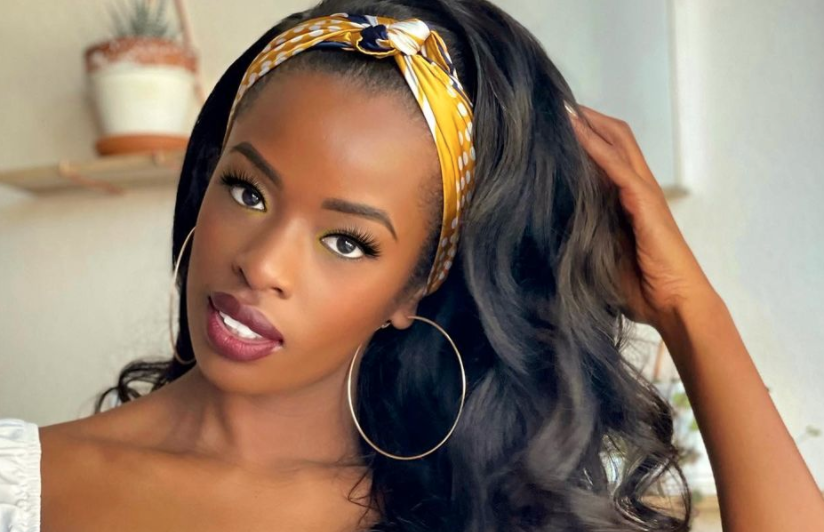 Love Island Season 2 was a big hit in the USA this year. One fan-favorite couple was Justine Ndiba and her boyfriend, Caleb Corprew. However, despite their fame status, the pair have recently split. It seems to be hitting Justine pretty hard.

Justine posted on her Instagram about how she’s feeling right now after splitting from Caleb. Apparently, she has gotten a lot of encouragement through everything and is thanking fans for that Metro says.

‘I want to thank everyone for their continued encouragement through this ordeal. I am so blessed to have an incredible support system, including so many of you,’ Justine said in a post on Instagram.

However, just because she is thankful doesn’t mean she is ready to divulge all of her feelings and secrets quite yet. She says she will when the time is right for her.

“With that being said, I will share my heart when the time is right for me after I have had the chance to process everything. I also think many times we forget a real human is on the other end of these situations, so I would like for us to all be mindful of that,” she says.

Justine makes a great point. No one would want their breakup all over social media. However, that’s exactly what she has to go through. Hopefully, she is able to recover.

So what exactly happened?

It seems that Caleb may have cheated on Justine. A photo was released that had Twitter followers going crazy. Apparently, he was wearing matching Christmas pajamas with his family and another girl. Fans did not like this, because Justine wasn’t even able to ever meet his family.

Because of this, Caleb says he has been waking up to death threats.

“What a strange feeling it is to wake up to death threats,” he shares on his Instagram.

“It is simply impossible to fully capture the complexity of one’s identity or character through a screen. Not through a couple feed posts each week or series on your phone screen. Not even through an hour a day five days a week for a month on your TV screen,” he continues.

Sounds like people must not be being very nice to him right now. If he really did cheat it’s easy to see why.

Are you sad to hear about the Love Island couple split? Or do you think it was for the best? Let us know what you think in the comments below. Come back to TV Shows Ace for more news on all of your favorite reality TV stars.