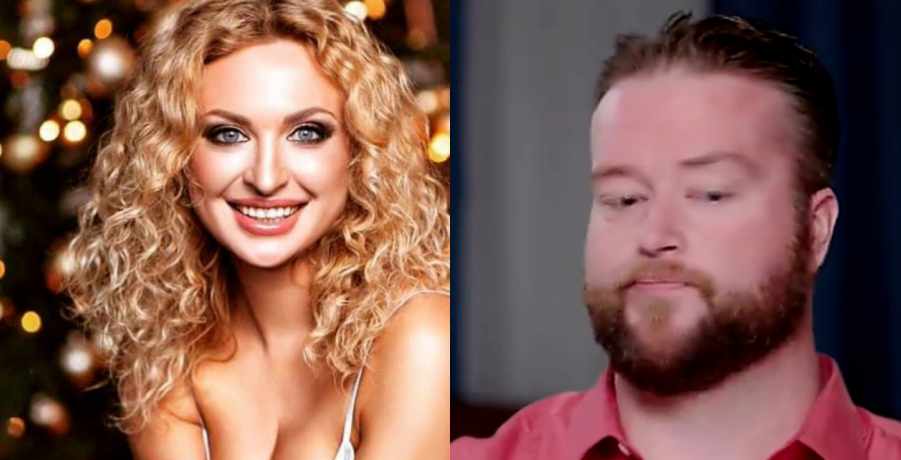 The fact that 90 Day Fiance star Mike Youngquist has two jobs is causing major issues with his fiancé, Natalie Mordovtseva. On top of this, living on the remote farm doesn’t help the Ukrainian native to settle down. Can these problems ever be solved for the couple?

Mike Youngquist, 34, and Natalie Mordovtseva, 35, first featured on Season 7 of 90 Day Fiance. The couple met after mutual friends asked them to be godparents to their child. It turned out Mike and Natalie hit it off and he proposed during a romantic trip to France.

Things started going wrong for the couple as they waited for Natalie’s K-1 visa. She needed this to be able to move from her native Ukraine to Seattle to get married to Mike. Since then, Mike and Natalie have clashed over a number of important topics. These include finances, religion and children.

At the beginning of Season 8, Natalie’s K-1 visa was approved, while their relationship is still rocky. Despite this, Mike and Natalie decide to take a chance on their relationship. The Ukrainian beauty has struggled to adjust to her new life in Sequim, Washington. This is where Natalie moved in with him on his family’s farm.

Secluded life on the farm

Natalie is used to city life in Kyiv and doesn’t enjoy her new, secluded life on the farm. This is especially so when Mike is away so much with his work. It seems that besides being a farmer, Mike also has a day job in Seattle, around a three-hour drive from the farm. He works for a company called White Cap that supplies specialty materials and tools for construction. Due to the long drive, Mike has to get up at 3 a.m. daily to drive to Seattle. He then works until around 2:30 pm before making the three-hour drive home.

Having been alone during the day for a whole week, Natalie suggests they take a weekend trip to Snoqualmie Falls. She truly wants some alone time with her fiancé. Initially, Mike doesn’t think it a good idea, especially after a long day of work and a nearly six-hour commute. Heading to Snoqualmie Falls would add another two hours on the road. Natalie was so upset about this that he finally caved to the idea.

However, the long road trip caused tensions to erupt between the couple. They argued about their different lifestyle choices. Natalie is a vegetarian and doesn’t drink alcohol, while Mike enjoys eating meat and drinking beer.

When Mike and Natalie returned home, they continued to bicker over diet choices and the state of Mike’s home. She says the farmhouse is messy and “smelly.” As noted by Screen Rant, on Sunday’s episode, Mike confronted Natalie about her strict standards. He asks her “Why do you put yourself on a pedestal?” adding, “What makes you better than everyone else?”

Keep up with Mike and Natalie’s story on 90 Day Fiance on TLC, Sundays at 8 pm ET.