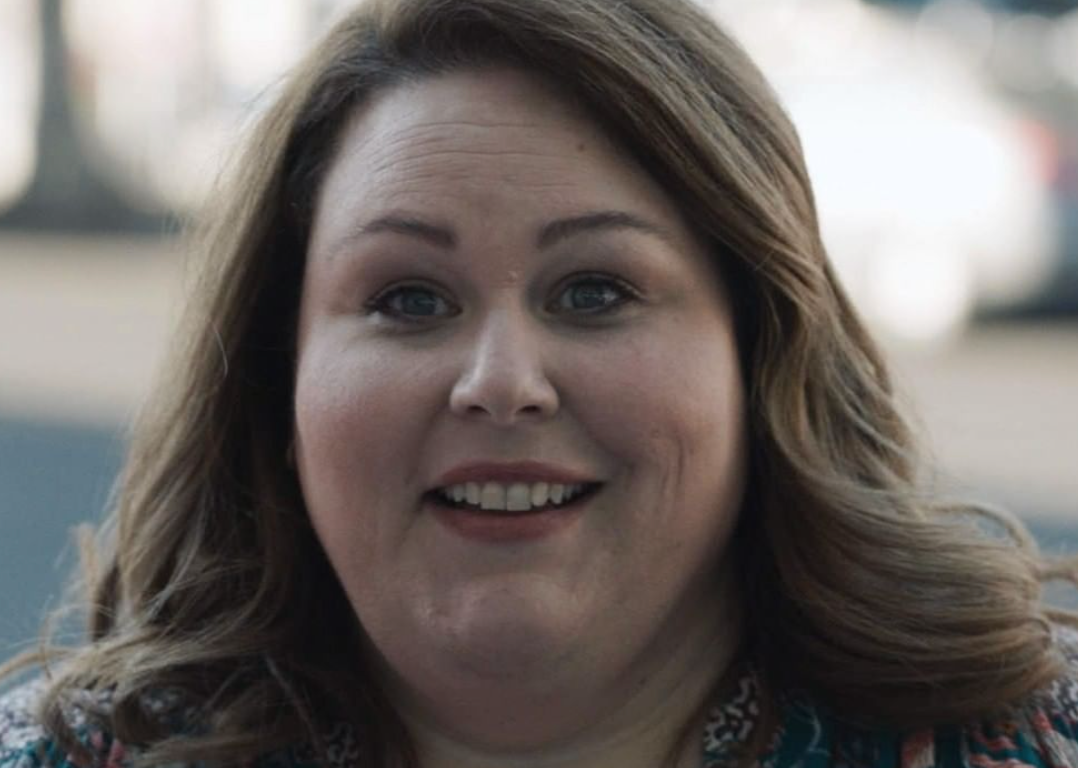 This Is Us fans are loving the current season of the hit NBC drama. The show is in its fifth season. As TV Shows Ace previously reported, the show is set to air for a total of six seasons. But fans are hopeful that the show will be renewed again.

The show typically airs on Tuesday evenings, with the exception of the recent hiatus. Are there new episodes on January 19 and 26?

This Is Us new episode postponed

Season 5, Episode 7 will not be airing on Tuesday, January 19 as expected. Additionally, it will not air on January 26.

Instead, NBC will be airing Season 4 Episode 14 titled “The Cabin.” It’s unclear which episode will air on January 26, but it looks like it will be another rerun.

This Is Us creator Dan Fogelman offers explanation

In a tweet on Tuesday, Dan Fogelman shared what happened with Season 5, Episode 7. The creator writes, “No new episode of #ThisIsUs tonight – Covid-related production delays in LA have forced us to delay a few weeks. But the next few are big ones, and we are close, so we hope you’ll hang in there with us. Sorry!”

After Fogelman tweeted about the delay, fans of the show shared their thoughts in response. Overall, fans are pretty upset that they won’t get to watch their favorite show as usual. Some fans are confused about why the episode is postponed, as it has already been filmed. It seems that something happened in the post-production process. Due to the pandemic, production teams may not have been able to meet. This could have contributed to the delays. But Fogelman doesn’t specify.

Ultimately, fans are happy that the production team is playing it safe. While fans will miss the new episode, they seem to understand.

No new episode of #ThisIsUs tonight – Covid-related production delays in LA have forced us to delay a few weeks. But the next few are big ones, and we are close, so we hope you'll hang in there with us. Sorry!

When does the next episode air?

The new episode of This Is Us, titled “There,” will air on February 2. It’s possible that another delay could affect the air date, so stay tuned for updates.

How many episodes are left in Season 5?

As mentioned, Episode 7 will air on February 2. Then, on February 9, an episode titled “In the Room,” will air.

It’s unclear whether there will be additional episodes this season.

In the meantime, fans can watch previous episodes on Hulu and Peacock.

So, are you looking forward to the return of This Is Us? What do you expect to see in the next episode? Let us know in the comments section below.

For the latest updates on NBC’s hit drama, check back with TV Shows Ace.