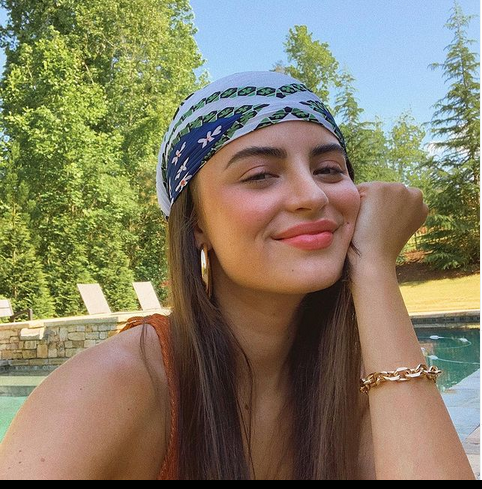 After the latest episode of The Bachelor, viewers dragged Rachael for her troubling past. However, her mother was not going to just sit by. Kim Kirkconnell came to her daughter’s defense with a few comments for the haters. Rachael Kirkconnell’s mother defends her from fans.

According to fans, this season’s bachelor, Matt James, already has a favorite. Rachael Kirkconnell and Matt hit it off on the first night. However, fans were quick to bring to light some damning information about the Bachelor contestant.

There was also a TikTok video made by Maddy Bierster that fueled fans’ rage. In the video, she asked,” Girleee remember when you bullied me in high school for liking black guys?” Maddy also said she had received DMs from other women with similar experiences. 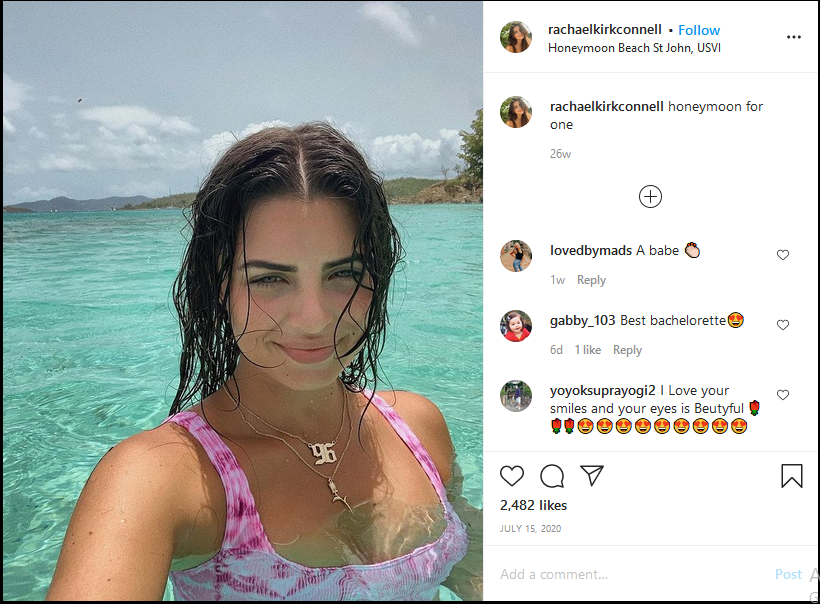 A recent story from @bachelornationscoop revealed Rachael’s mother had made lengthy comments to defend her. Kim Kirkconnell started by clearing up that Maddy Biester did not attend the same high school as her daughter. She said, “She went to another high school. She made all of this up for your attention. And you attack someone whose only evidence is that she liked a pic of a girl who was in a frat house that had a confederate flag. It’s totally ridiculous.”

Having said that, some do not believe Rachael is as bad as people think. “Has the hater from Rachael’s hometown shown proof of her rant, or is she another Victoria saying what she wants?”

One fan accused her of deleting other posts, which she denied. “Rachael never bullied that girl for liking black men. It is simply not true; she even changed her story later to say it was Rachael’s friend group but doesn’t say who. She had lots of friends, so it’s difficult to clear something up without facts.”

Kim finished off by terming everything as a no-win situation. “We do not support racism of any kind. It is 100% wrong. All people should be treated fairly and with dignity, love, and kindness. If we could all do that, the world would be a beautiful place.