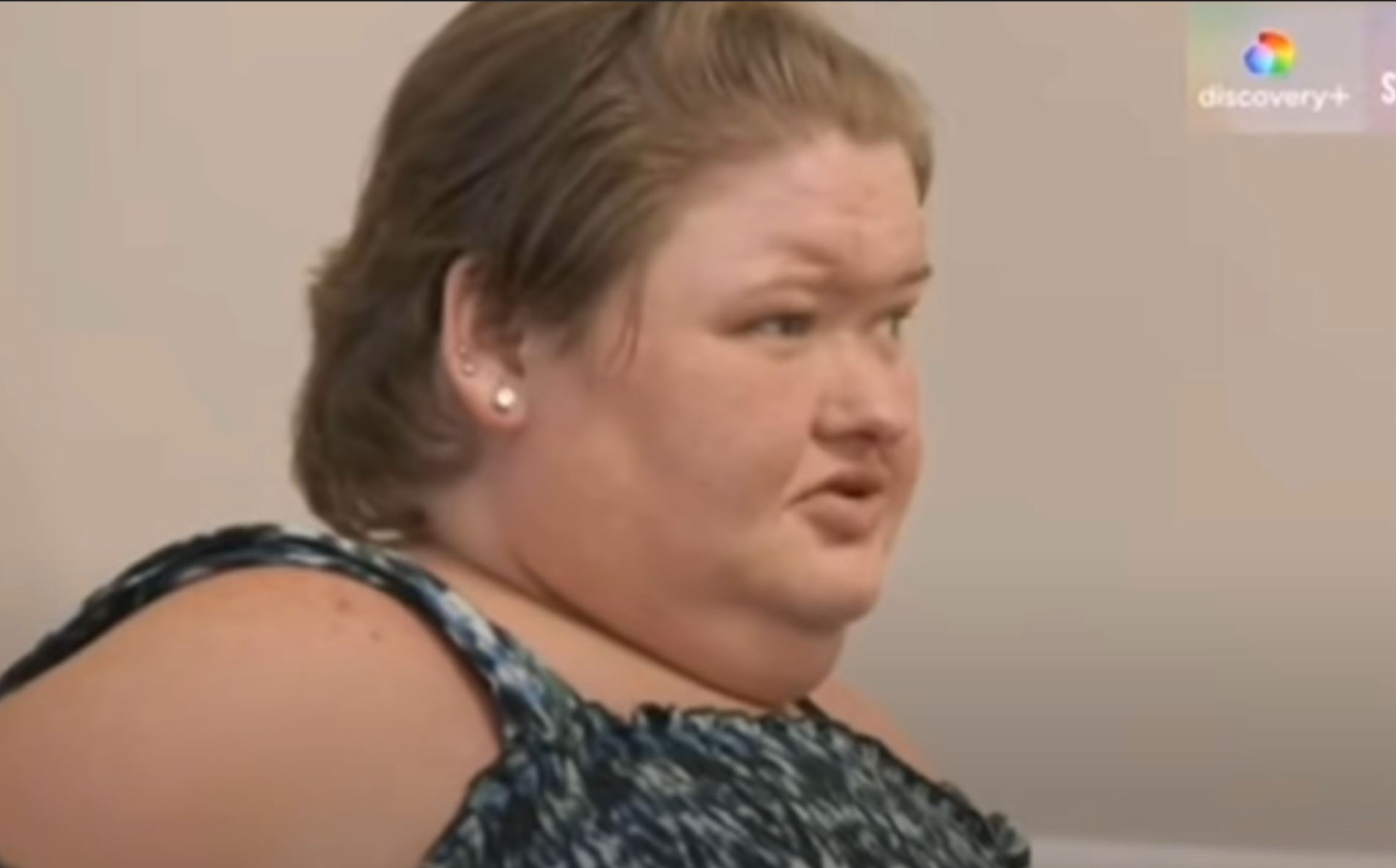 1000 Lb. Sisters star Amy Slaton’s baby is on the way, but not here just yet. Fans have been wondering and it turns out that she had a gender reveal. Backwoods Barbi shared a video on YouTube that is full of pictures and great information.

On this new season of 1000 Lb. Sisters, the fans have seen that Amy Slaton got pregnant way too early. She was supposed to be waiting at least two years after her surgery. Instead, she ended up getting pregnant as soon as she started to lose a good amount of weight. Amy did admit that she isn’t eating well now, though. Instead, she keeps using the baby as an excuse.

Tammy Slaton lost some weight, but then she gained it back. The doctor ended up dropping her and she is going to use someone that is closer to where she lives. Tammy may get surgery someday, but not for now. She needs to get her health under control.

She did find some exciting news about Amy Staton’s baby. She was due around November is what everyone was guessing. A lot of people think there is a chance she already had the baby. Amy has a registry out there that is on Amazon. She also let it slip on the show that she is having a boy. Her entire registry is for a boy.

This YouTuber is assuming the baby is already here. She said that Tammy made a comment about wishing that they could post the baby. So maybe this little baby boy is here, but they aren’t sharing just yet.

Tammy was excited about the baby saying, “When I first heard that Amy was pregnant I was feeling all sorts of things. I was mad and sad and worried about her health and safety since it was so soon after her surgery. I’m happy she got pregnant because it was the one thing she most wanted in life.”

Did Tammy get surgery?

Fans also wonder if Tammy was able to get weight loss surgery or not. So far, it doesn’t look like she was able to. In new pictures and videos, she doesn’t seem to have lost weight. Hopefully, she will be able to get it done at some point. It would be lifesaving for Tammy.

Don’t miss new episodes of 1000 Lb. Sisters when it airs on TLC.

‘When Calls The Heart’ Season 8, Episode 3 Preview ‘From The Ashes’
’90 Day Fiance’ Natalie Acted In Low-Budget Movies
‘Sister Wives’ Robyn Brown Has ‘No Hesitation’ About Coyote Pass
Will Matt James Take His TikTok Moves To ‘Dancing With The Stars’?
‘Moonshiners’ Lance Waldroup Dies At 30