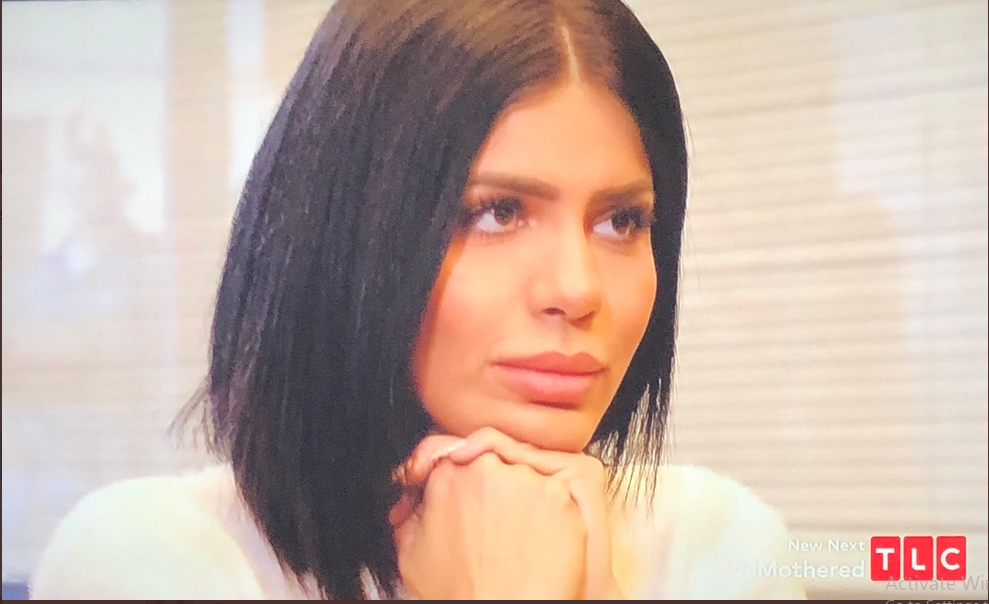 Former 90 Day Fiancé star, Larissa Lima gets more plastic surgery.  Yesterday, her fans got a treat when she took to Instagram Live to share about her surgery.  On her stories, she flaunted her slim waist post-surgery before answering a few questions. The reality star got her procedure done by Dr. Lane Smith who also did her previous nose job.

Larissa is most famous for her relationship with Colt Johnson, which had a lot of ups and downs. According to Us magazine, she had multiple surgeries worth $72,000. During that time, her now ex-boyfriend Eric took care of her till she recovered.  She showed off the barbie look on the season 5 premiere of 90 Day Fiance: Happily Ever After in June of 2020. The star had told fans she was inspired by Kylie Jenner.

Despite their relationship status, Eric was there to support and take care of her throughout this recovery. In one of her Instagram stories, he is combing Larissa’s hair in the bathroom.

“Without him, I wouldn’t do any surgery, he helped me a lot. I’m very grateful.” 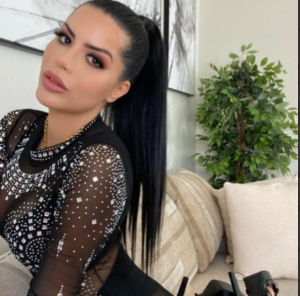 The 34-year-old showed off her small waist that was covered by a black corset that drew in her hips. She moved around stiffly as she tried to give fans a closer look.“I can not even laugh right now.” Larissa had bandages on her back and breasts. Many of her followers were curious about the cost of her procedures this time around. She posted a video saying. “Each patient is different so if you want to do plastic surgery, you have to go to the doctor to tell you what exactly you need.”

The Brazilian beauty was not shy to answer questions about her surgery. One fan asked if she had to diet after the tummy tuck. “Yes, kinda I avoid fast food and soda,” Another asked her how she was on her first day of recovering. “Feeling better but I’m going to do lymphatic massage,” She told them her first massage was good even though she thought it was going to be painful.

However, it is worrying for some of her fans. “I just wanted to say Larissa you’re a Barbie already. Please no more surgeries.Blessings from LA.” She replied to her saying she will stop.

Larissa told her over 700 thousand followers she would go back to Cameo and all her earnings would go to charity.

2 Other ‘RHOBH’ Stars Are Dealing With Their Own Legal Drama
‘Sister Wives’ Fans Have A BIG Question For Meri Brown: Too Personal?
Lauryn ‘Pumpkin’ Efird Ready To Pop At 39 Weeks: See Baby Bump Pic
‘Panicked’ Tori & Zach Roloff Spill Scary Preschool Issue With Jackson
‘My Feet Are Killing Me’ Season 3: Release Date, What We Know