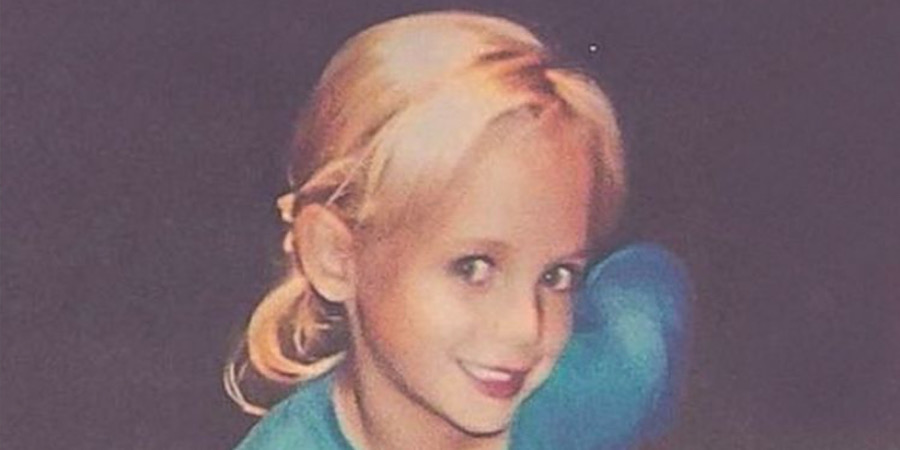 ABC’s long-running news journalism series, 20/20 has been investigating true crime for a long time. Last week, it was Rodney Alcala, The Dating Game killer. This week, they are delving back into the unsolved murder mystery of six-year-old pageant girl, JonBenet Ramsey. With new information arising, they are taking viewers back in time to revisit the murder that shocked the nation in 1996.

On Christmas Day in 1996, JonBenet Ramsey was reported missing. Several hours later, her father, John found the little girls body in the basement. It was determined the six-year-old had been strangled. The killer left behind a handwritten ransom note. Due to JonBenet’s popularity on the child pageant circuit, it became a national headline. “Who Killed JonBenet Ramsey?” was on the cover of every magazine and news show. The world was eager to solve the crime. Her parents, John and Patsy soon became the initial suspects.

One theory was Patsy wrote the ransom note and JonBenet’s parents attempted to cover up the murder. Additionally, the Ramsey’s stories were inconsistent. They also would only give in to police questioning when they felt like it. DNA was taken from John, Patsy, and son, Burke but nothing matched. It proved to come from an unidentified source. It was then believed the killer entered through her bedroom. However, there were still some lingering questions that went right back to the child’s parents. Those questions deserved more investigation.

How JonBenet Ramsey’s Parents Fit In To The Murder

The ransom note demanded 118k which was the exact bonus John Ramsey got the year prior. When he arranged to pay the ransom, a detective came to the home to assist. However, it never panned out. It was also exceptionally long and written on Ramsey family paper. This became a red flag for investigators. They felt it wasn’t a spontaneous note. As aforementioned, Patsy became the prime suspect for the note even if her handwriting did not match.

There was also a contamination of evidence. When John found JonBenet’s body, he immediately moved it, ruining the crime scene. The tape on JonBenet’s body had fibers from Patsy’s clothes and the murder weapon was made out of one of her paintbrushes. Many people, including the family minister, were in and out of the house during the day. No one thought to go to the basement. Too many cooks in the kitchen so overall, it was a messy job by all.

Where Does The JonBenet Ramsey Murder Stand Now?

It’s been over 24 years and the murder is still unsolved. But, new evidence is always coming to light. In 2006, John Mark Karr falsely confessed to the murder. That same year, Patsy Ramsey died of ovarian cancer. It is now 2021 and what does 20/20 have to offer? The late Lou Smit came out of retirement just for the Ramsey case. Tonight, his research and findings will feature along with his family and his diaries.

“Initially hired by the prosecution, Smit quit the case when his investigation convinced him that an outside intruder was responsible. Smit then dedicated his life to proving the Ramsey family’s innocence. On his deathbed he requested his children and grandchildren keep his search for the killer alive. In Smit’s video diaries he reveals his theories about what happened the night JonBenét died and his belief that DNA will ultimately expose the killer,” according to a statement from ABC.

JonBenet Ramsey’s half-brother also speaks out, saying the killer can be found. “If we leverage the evidence [and] we follow the facts, we will find this killer.” Don’t miss 20/20 tonight on ABC at 9pm.