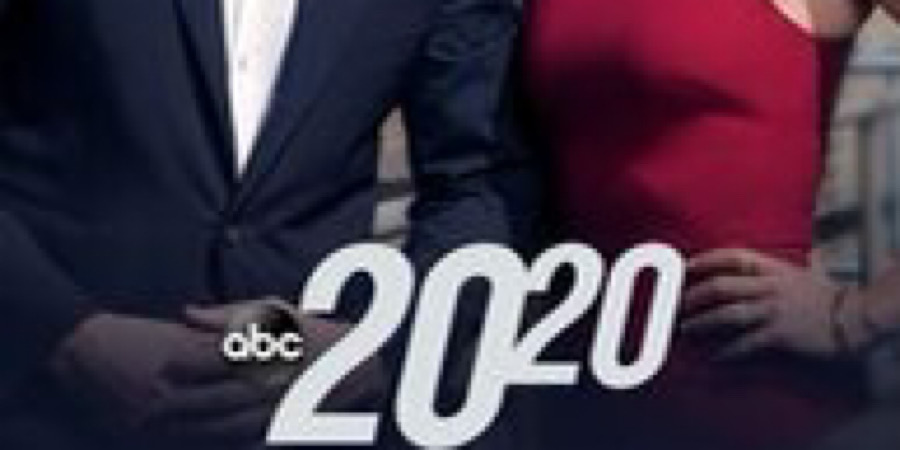 Season 43 of ABC’s infamous news show, 20/20 is about to air its second episode of 2021. Since true crime is extremely popular, this is the theme for Friday, January 8. The focus is on the convicted rapist and serial killer, Rodney Alacala. But, who exactly is Alacala? Here is all you need to know about this man before the episode airs.

The Sad Beginning of Rodney Alcala

Originally born in Texas in 1943, Rodrigo Jacques Alcala Buquor moved with his parents and two sisters to Mexico when he was eight. When he was 10/11, his father left the family behind. His mom moved them to California. After joining the military, he had a breakdown. Rodney went AWOL and came back home. To get a proper military discharge, military doctors diagnosed him with an antisocial personality disorder. Rodney ultimately went to UCLA to study film. But, his future was about to get extremely dark.

Seven years after joining the military, he committed his first known crime. Tali Shapiro was just eight-years-old when she was lured into his apartment. Rodney left the scene after he had raped and beaten Tali but she survived. He relocated to New York, enrolled in school, and changed his name. Rodney found his next victim. She did not survive but her murder was not solved until 10 years ago. He became one of the 10 Most Wanted Fugitives and served 17 months in prison. Alcala went on to assault a 13-year-old girl shortly after.

Rodney On The Dating Game; He Does Not Stop

At 34, Rodney killed the goddaughter of Dean Martin. Nothing happened to Rodney, at the time so he continued to live his life, commit crimes. He went on to pose as a fashion photographer and took nude photos of men and women. While doing this, he raped a 15-year-old female model after he knocked her out. A year prior, Rodney Alcala appeared as a contestant on the popular series, The Dating Game. Though he won, his date refused to go out with him as she found him creepy. Not taking this rejection from his “date” well, Rodney took it out on three innocent women. He ended up murdering them.

When it all came crumbling down in the 2000s, he chose to self-represent in court. Rodney was diagnosed with a slew of mental disorders including borderline personality disorder. There are close to 1000 photos in the Alcala file; 900 of which could not be made public due to their severe nature. He was tried in four states. In 2010, he was sentenced to death for the five murders in California. In 2013, he plead guilty in New York and sentenced to 25 years. Rodney won’t be out anytime soon.