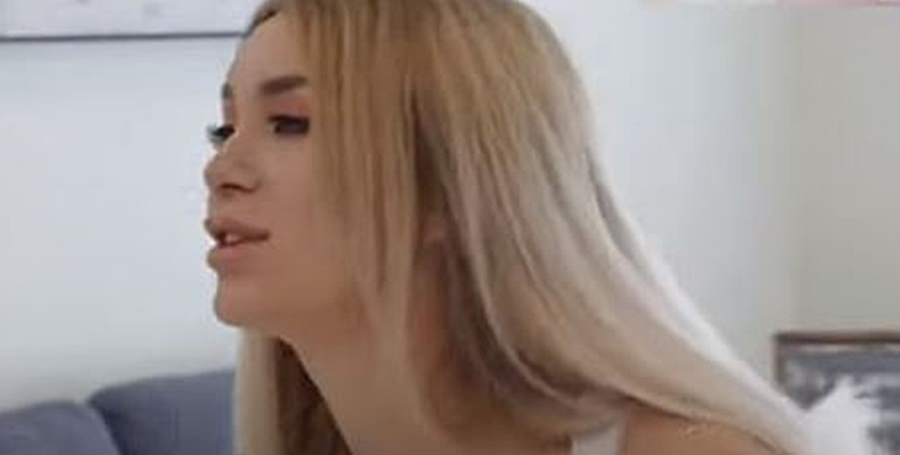 90 Day Fiance star Yara really looks very beautiful but how much of that came from plastic surgery? Recent photos that emerged revealed she looks very unlike the woman that Jovi fell in love with. At the moment, on TLC, fans see attractive Yara moved from her home in Ukraine to New Orleans to be with Jovi. But fans don’t like she acts entitled, spoiled and arrogant.

We reported that disturbing news emerged that Yara might be totally fake. In fact, she might not even love Jovi, although she acts all jealous about other women and even his time. He travels a lot with his job but earns a bucketful of money. So, did that attract her in the first place?  News emerged that Yara previously acted in a reality TV show,  Fashion to the People. The show premiered in Ukraine when Yara was 19. Looking for a dream man, Yara said that she prefers “foreign men,” preferably with a lot of money.

In fact, the fun-loving party girl from Ukraine admitted that she doesn’t even “believe in love” very much. So, 90 Day Fiance fans wonder if she just looks out for someone rich and foreign rather than for love. In the show, she boasted that foreigners often accosted her and engaged in chatter. Well, if Yara looked anything like she does now, fans might believe it. But she didn’t always look so good. In fact, many fans now wonder just how much plastic surgery she had. And who paid for it.

90 Day The Melanated Way posted up some photos on Instagram of Yara from previous years. And fans even wondered if they got it right when they said they featured Yara. Nothing particularly special to look at raised the question, “plastic surgery much?” The admin hashtagged the photos as “#waybackwednseday.” They were possibly taken back in the early or mid-2000 years.

Plenty of 90 Day Fiance fans talked about the difference between Yara that they see on TLC and Yara of yesteryear. And they agree that she must have had expensive plastic surgery. Some of them wondered if she paid for it via people on dating apps. Certainly, she wouldn’t be the first person on TLC from Ukraine to get men to fund a lifestyle. People also wonder from those photos if Yara’s being honest about her age.

Fans react it the old and the new Yara

Fans commented about Yara on Instagram. One of them said, “Nose job, lips done. Who knows what else.” And another one noted, “Yikes—If thats Yara, shes made some MAJOR investments in plastic surgery since these photos were taken … What a difference- Wow! 😂👌.”

Another 90 Day Fiance critic said about Yara, “yep!! and I bet she didn’t pay for those. She probably had several dudes pay for all that. Used them like she’s using poor Jovi.”

What do you think? Does Yara look like she got a lot of plastic surgery done? Sound off in the comments below.