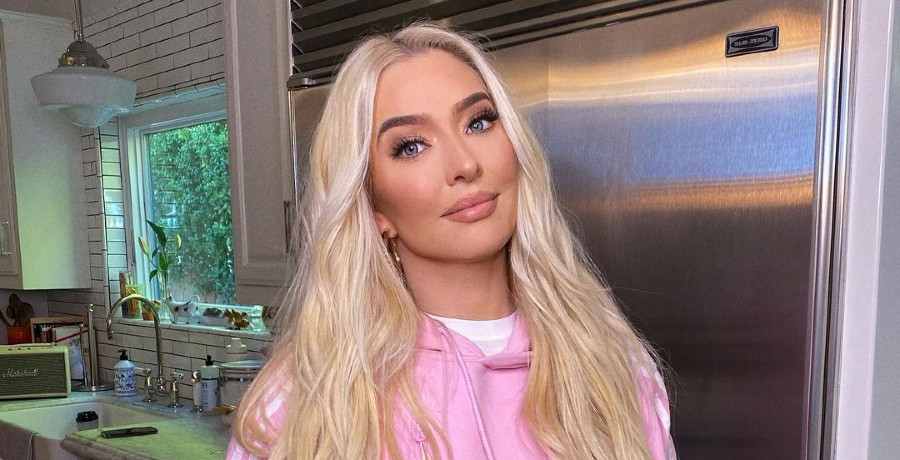 Embattled Bravolebrity Erika Girardi is facing another setback amid her legal woes. She may be more familiar to The Real Housewives of Beverly Hills fans by her stage name, Erika Jayne. In late 2020, she made a shocking announcement that she was divorcing her husband of over 20 years, Tom Girardi.

The bombshell announcement came around the time the former couple faced allegations of embezzlement from a fund earmarked for plane crash victims. However, the latest lawsuit is just the latest of a long line of legal trouble for the Girardis.

Lawsuits Pile Up Against Girardis

In 2019, Tom Girardi was sued for not repaying the full amount of a $5 million dollar loan. Wells Fargo also filed a lawsuit against Girardi for not paying monthly fees for leased office equipment.

The Wells Fargo lawsuit became public a week after the shocking allegations of embezzlement and fraud.

Allegedly, the Girardis used money from a settled case of Tom’s law firm to fund their “lavish lifestyle.” Erika Jayne has yet to respond to the allegations. However, she has continued posting thirst trap photos on her Instagram as if her legal troubles didn’t exist.

But a new report indicates that things could get much, much worse for the “XXPEN$IVE” singer.

Reportedly, Erika Jayne moved out of the Beverly Hills mansion after filing for divorce from her husband of 21-years. In fact, a month after filing, she went public on Instagram with allegations about Tom Girardi having a mistress. The now-deleted post included alleged screenshots between the mistress – an L.A.-area judge, to boot – and Tom Girardi.

On January 13, All About The Tea shared the news that the Girardis failed to pay their property taxes. The info came from Twitter user @RonaldRichards, a Los Angeles-based attorney with knowledge of the case.

Breaking: Both of the Girardi properties have defaulted on their property tax. This is a bad omen as property tax is a senior lien over everything else. Trustee's Rund and Miller need to evict @erikajayne and Tom immediately and get these props up 4 sale. #RHOBH #GirardiFraud pic.twitter.com/z8p6MpOqYw

What does this mean for the famous lawyer and his reality star wife?

Could The Estranged Couple Lose Their Home?

According to Richards, the tax issue could be problematic for the Girardis. The property tax is “senior lien,” or collateral, over their other assets.

The courts recently froze Tom Girardi’s assets and advised Erika Jayne to stop selling off her belongings. In the past Erika Jayne hasn’t been open about her legal troubles on RHOBH. Bravoholics are interested in seeing if reports that Jayne will “tell it all” during Season 11 are true.

Bravo has yet to announce when Season 11 of RHOBH will premiere, but likely sometime in 2021.