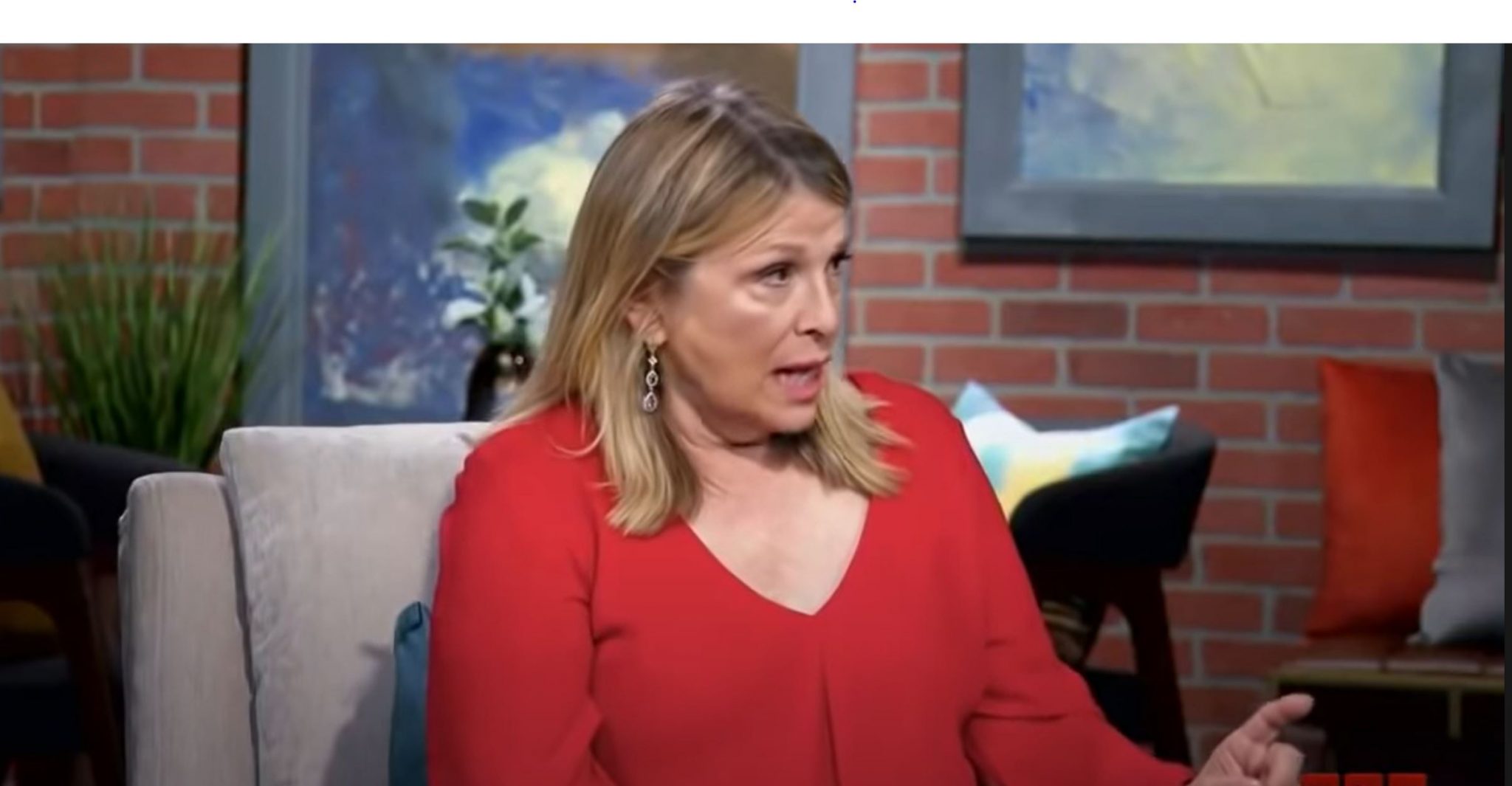 Spoiler alert! Avert your eyes if you haven’t started the newest season of Married at First Sight. Season 12 introduced us to our five gorgeous Atlanta based couples. And of all the five, we can predict Paige Banks and Chris Williams II to really bring the fire this season. Chris, 27, comes to the show after being previously engaged only a few months prior. And naturally, like in all relationships, he’s dragging some baggage into his new marriage to Paige. For instance, an ex-fiancé pregnant with his baby.

Then Comes Baby In A Carriage

Several MAFS alum settled into their marriage and then had children. It’s not uncommon. Chris’s situation is new.

Paige, 26, an accountant acknowledged in the season premiere that she wanted children. And she had a timeline for it as well. She is aiming for 2-3 kids within the first or second year of marriage. Chris expresses his passion for 7 kids maximum. It’s ideally a perfect match. Both desiring a big family to secure their legacy.

So it is definitely a surprise that the child Chris is bringing into his marriage is not with his new wife. And they find out pretty early on in their marriage. As of now, there is no clear answer on whether Chris knew about the baby prior to going on the show. One thing that is clear, this is going to be a serious hurdle to uncover. You can’t imagine that the MAFS matchmakers would have put him on there if they knew.

There is more to Chris’s past. According to the Instagram account, @MAFSFan, there is some inconsistency in Chris’s dating history. Chris was engaged to Mercedes Myrick in February of 2020. However, the relationship may have lasted until the summer of 2020. Casting for Season 12  concluded in June. At the end of August, the season had wrapped. Is it possible that Chris was still engaged when he was cast? It looks pretty likely.

In the season premiere, Paige expresses how badly she wants her match with Chris to work. She is determined to be the first in the family to have a successful marriage. There is no doubt that she is ready to start married life with Chris. Chris has dreamed of marrying the right woman from a young age. He even expresses that he wants a woman who will not only be his wife but his Co-CEO. This is going to be great to watch on MAFS.

Will Chris and Paige Make It?

This potential power couple is definitely one we will be keeping an eye on this season. As of now, fan response to the baby news is not the best. With most tweets ranging from “Paige is too good for him” to “I don’t see Chris and Paige working out.” This is definitely going to be our messiest and drama-filled couple of Season 12. And we are so here for it.

Catch Married at First Sight every Wednesday at 8/7 central on Lifetime. It is going to be shocking when Chris’ baby is revealed.