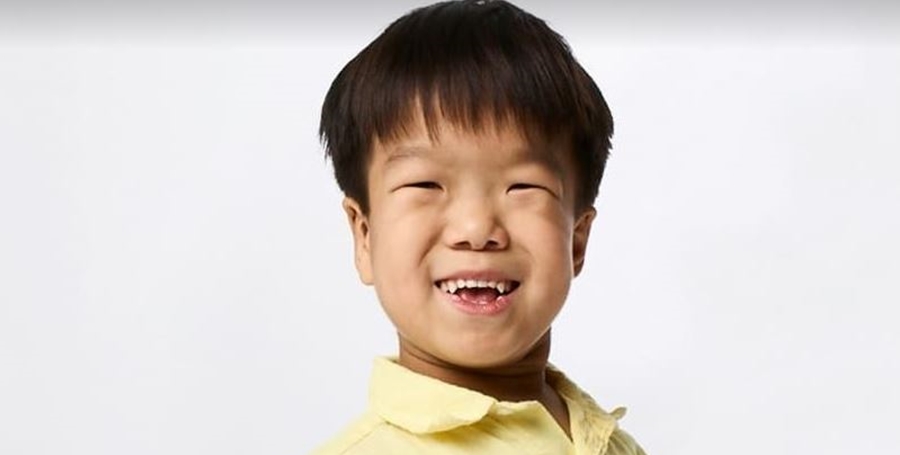 The Little Couple fans first met Will Klein as a tiny little boy, but they now wonder his age. He is now turning 11-years-old. Dr. Jen Arnold and Bill Klein first arrived on TLC in 2009. Back then, they tried for their own children. But they ended up hunting around to adopt some. So, when Will arrived on the screen, he was three years old. Born in China, fans saw Dr. Jen and her husband meet the tiny tot. Over the years, little Will grew up and he’s not so little anymore.

The  Little Couple – Will Klein is now 10 years-old

Will turned 10 in 2020, and next month he turns 11-years-old. But who can rid their mind of the scenes people saw when Will first appeared on the screen? These days he’s an ardent football fan, a studious student, and a self-assured young man. And don’t forget, he’s also the adorable big brother of his little sister Zoey. We reported that the first time fans realized just how much Will grew up came when Jen Arnold shared photos of him around Christmas last year.

The photo that The Little Couple mom shared revealed Will Klein proudly wearing his new Seahawks shirt. TLC fans nearly dropped their eyeballs out when they saw the photo. It didn’t show his short legs. And suddenly, people realized that he looked like any growing young pre-teen. Even more stunning was the fact that just months before when Bill took him fishing, Will still looked very much like a little kid.

Fans who follow TV shows can’t quite grasp that kids grow up in real-time. After all, they see them only once a year or so. So, for many people, it feels like their growth became accelerated. IMDb reminds fans that in 2014, TLC brought the scenes where Will and his parents flew out to India. Recall, Bill and Dr. Jen felt concerned about how Will might react to baby Zoey. But it turned out okay and Will smiled a huge smile and tried hard to cuddle his sister. But she wanted nothing to do with any of them.

Over time, that changed, and as Zoey learned about trust, she and her big brother enjoyed many adventures together. The Little Couple fans saw Will Klein enjoy Halloween in 2015. Cute as a button, he dressed up as a Ninja Turtle. And fans agreed he looked adorable. But by Halloween 2020, fans seemed shocked as Will looked like a teenager already. Well, technically at the of 10, he is one. But again, it illustrates just how time flies for TLC fans. You can see in the photos below, how the cute little guy changed over the years.

The photo that showed Will as a serious studious young man

On April 8, 2020, when the kids studied at home during the coronavirus, Dr. Jen shared some photos of the kids hard at work. Well, Will looked like he studied engineering or something. And many The Little Couple fans noticed how mature he looked.

What do you think of how The Little Couple boy Will Klein suddenly looks not so little anymore? Sound off your thoughts in the comments below.

‘Love After Lockup’: Maurice Arrested AGAIN With 20K Bond
Will Netflix Release Of ‘Gilmore Girls: A Year In The Life’ Season 2 In November?
Lisa Rinna Applauds Erika Jayne For Her ‘Strength’ And ‘Bravery’
‘RHOBH’ Fans Are Praying For Dorit Kemsley’s Firing
Scott Disick Wanted A Head’s Up About Kourtney’s Engagement News