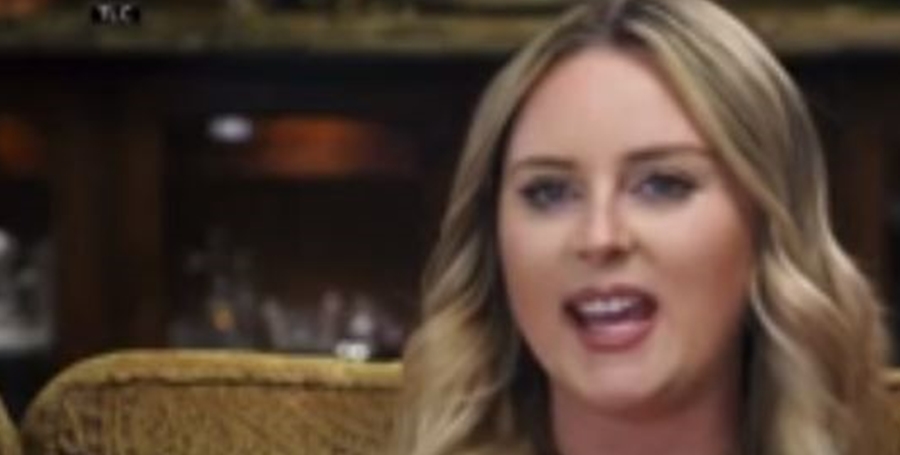 I Love a Mama’s Boy on TLC brought Kim and Matt to the screen. And, his mom Kelly. Not as insufferable as some mothers on the show, she nevertheless gave Kim and Matt very little personal space. But Matt got a lot of critics who accused him of acting for the show. Many people alleged he’s actually gay. Well, that’s not very kind. And now Kim spoke about acts of kindness.

Kelly, Matt’s mom, annoyed fans and irritated Kim. After all, she gave them almost no privacy And, when they planned their own space, she kept trying to take over the architectural designs. Mainly to accommodate herself. She gave them hardly any privacy, especially as they initially shared his childhood bedroom in the house. We noted that lots of fans felt that Kim should move along, and they claimed that Matt’s actually gay. Some of them even claimed that Kelly knew about his orientation.

In fairness to Kelly, towards the end of the I Love a Mama’s Boy season, she finally agreed to give Kim and Matt some space. And, she decided both she and Kim care about Matt, which is at least something they share in common. The Cinemaholic noted that it’s not clear the couple currently live together. But nine months ago, they shared photos of each other. And Kim also put down the notion that the couple just acted for the show.

Kim talks about acts of kindness

On January 11, Kim took to her Instagram and shared a long post about being kind. She opened by saying, “You never really know the true impact you have on those around you.” She talked about how even a “smile” might impact somebody’s life. So, she said that people shouldn’t “wait to be kind. Don’t wait for someone else to be kind first. Don’t wait for better circumstances or for someone to change.”

Next, the I Love A Mama’s Boy star invited fans to share their “favorite acts of kindness.” TLC fans loved Kim’s message. One of them wrote, “Could not agree anymore with this post! We need kindness now more than ever. Our world…faced such struggles in the last year, even giving a simple smile or wave could literally turn someone’s day around. Thank you for sharing this!❤️”

A lot of other fans reacted when Kim wrote about acts of kindness. Some of them shared their favorite moments. One fan shared, “My hubby and I make food bags and keep them in our vehicles for when we see homeless ppl or ppl asking for money. We fill them with snacks, drinks and granola bars, etc. It’s not much but we try to help those less fortunate.” And Kim really liked that, saying she found it the “sweetest thing.”

Another I Love a Mama’s Boy fan said that just “a simple text to say hello and ask how someone is doing sends a message of kindness 💜.” And fans agreed that’s also very true. Did you do a random act of kindness recently? Sound off in the comments below.