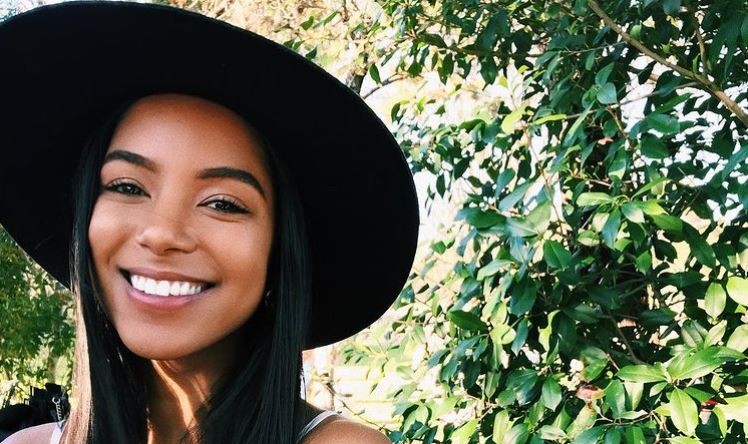 Fans are already excited about Bachelor contestant Bri Springs. As the season goes on everyone will learn more and more about her. One big piece of information was shared tonight. Bri has been raised by her mother and her grandmother. And, it turns out her mom had her as a very young teen.

Bri Springs mom had her at a very young age

Bri is already on Matt James radar. They had a great conversation the first night. And, she got the first one-on-one date. Bri and Matt had a blast during the day portion of their date. Their evening portion of the date revealed a lot about their pasts and how they were raised.

She shared that her mom raised her as a single mom. Bri’s mom got pregnant with her at the young age of 13. She went on to say it was always just her and her mom. Her mom never even dated while Bri was growing up. Now that Bri is 24, her mom is starting a new life. She’s engaged and expecting another child. Bri feels like sometimes now she has nowhere to go home to.

And, Bri did say that like Matt her father was absent during most of her years. However, she did say she now has a relationship with him. The two bonded and Bri got the date rose.

Bri’s mom got pregnant with her when she was 13. Well, that certainly explains why they look like sisters. Holy shit. pic.twitter.com/MLtmglRwC0

Bri is a communications manager from San Francisco. She works for a high profile social media company that has yet to be named. She’s very proud of her achievements. Bri’s conquered the work world, now she’s ready to find love.

When Chris Harrison discussed Bri pre-show, he had nothing but praise for her and said fans should keep an eye out for her. Chris said, “Everybody will really fall for Bri. Beauty, brains, unbelievably sincere. Straight shooter, will always tell it like it is, wears her heart on her sleeve. Another girl who will catch Matt’s eye pretty early on. So keep an eye on Bri, because we all did.”

If rumors are true, Bri makes it far this season. Reality Steve says he is pretty confident that Bri makes it all the way to hometowns. However, he’s not certain. Spoilers have been a little harder to come by. But, fans are loving Bri so far and are cheering her on. She and Matt seemed to have great chemistry.

What do you think about Bri and Matt together? Stay tuned for more details and updates!

Audrey Roloff Gets A Little Too Honest About Intimacy
TLC’s First Look At ‘My Feet Are Killing Me’ Leaves Viewers Disturbed
Jinger Vuolo Cleared For Workouts
‘Sister Wives’: Exploring Janelle Brown’s Health Business
Who Is Teddi Mellencamp Pulling For On ‘The Bachelor’ This Season?