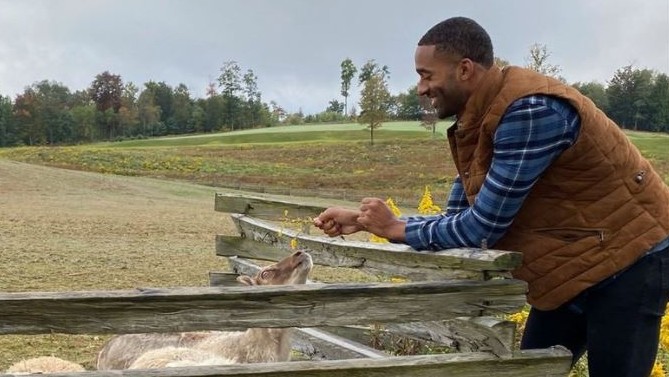 Matt James Season 25 of The Bachelor kicked off last week and everyone already has theories about who may win. Just as they do every season, fans are picking out front runners of ladies they are drawn to and think fit Matt. The spoiler guru himself also spoke out last week with his predictions and rumors he has heard regarding the ending. Reality Steve continues having a hard time getting the spoilers out. This is because the entire season filmed at an exclusive resort due to the pandemic. However, he dished on the details he’s got so far. Keep reading to find out more!

Steve went to his blog following the premiere to share this thoughts on the winner. Just as he was not certain about Tayshia Adams season, he’s not about Matt’s season either. And, Steve says he will not be sharing weekly spoilers. This is because he doesn’t have them. He said, “There will be no weekly spoilers. Sorry. Don’t have access to them this season. Things are changing, but without going into detail, just know unfortunately they aren’t available to me this season.”

While he may not have all the specifics, Steve has a pretty good idea of how things will end up for Matt. So, with that said, Matt’s final two according to Reality Steve are Michelle Young and Rachael Kirkconnell.

If rumors are true, Rachael wins Matt’s final rose. And, everyone in Cummings, Georgia, where she is from, is talking about it.

The journey has just begun 😍 Mondays on ABC. #TheBachelor pic.twitter.com/WgSZ2r9ftN

Why Steve remains unsure of winner 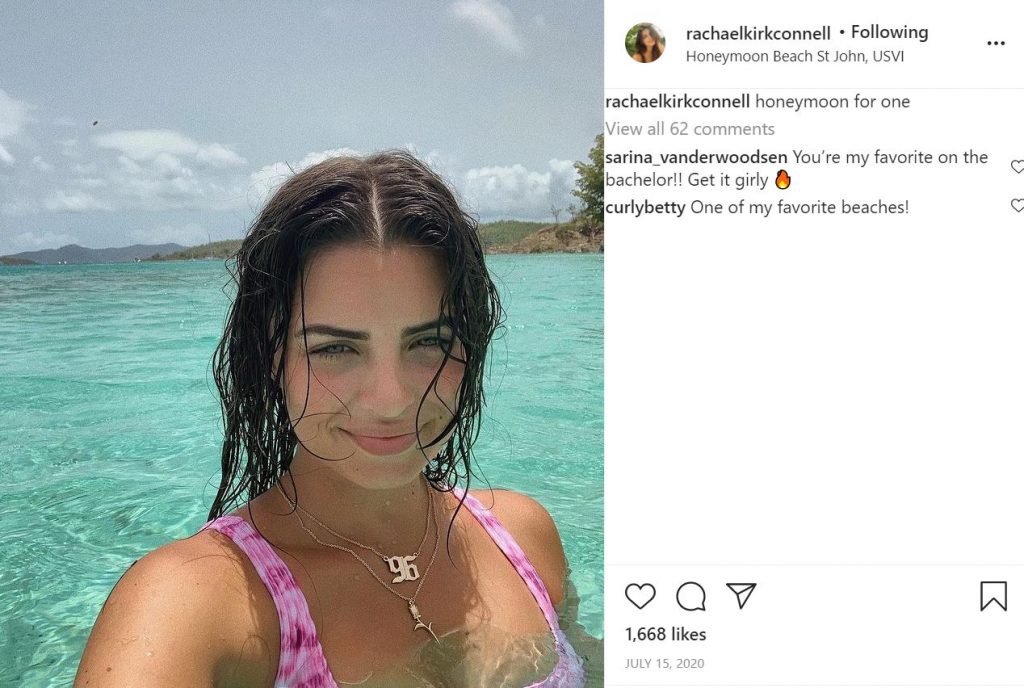 In his blog, Steve also said he’s most certain Michelle and Serena P are not winners. Rachael remains by far the most talked about winner. However, anything is possible and can change. If it’s true, her family has not done a good job keeping it a secret. He also did not reveal if there is an engagement this season or not. Hopefully as the season continues to air fans will get more details.

Rachael is already making headlines from a TikTok that emerged insinuating she is racist. Of course there are no facts to back up the claims and currently Rachael has not spoken about it.

What do you think of Reality Steve’s final two prediction? Do you think Rachael wins?