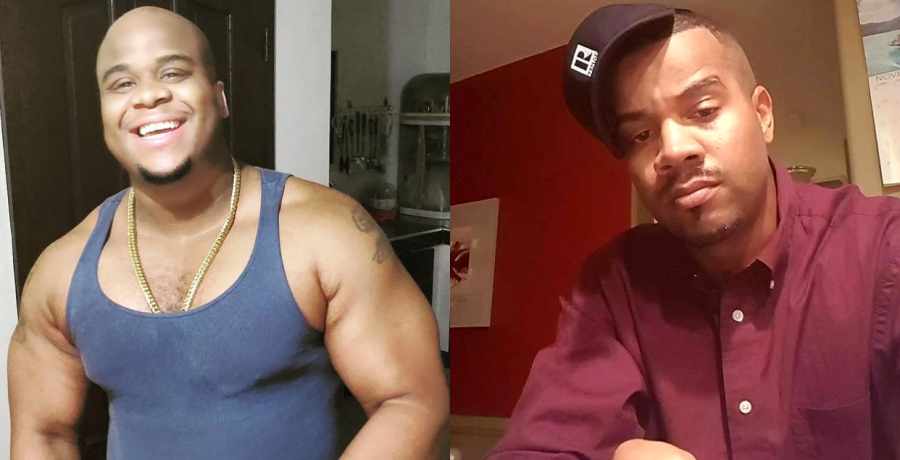 The latest spinoff, 90 Day Bares All, on Discovery+ can only get even more interesting. The show has released a teaser for the Sunday, January 10 episode. In this episode, we will get to see Dean Hashim opening up about his broken relationship with his brother, Tarik Myers and what was finally the last straw.

In Us Weekly’s exclusive sneak peek, Dean Hassim speaks up about his relationship with his brother Tarik Myers. This teaser points to the Sunday, January 10, episode of the new 90 Day Bares All.

While some 90 Day Fiance fans are upset at having to pay for a subscription to see this new spinoff, it could be worth it. It seems Discovery+ is able to air far more “interesting” stuff than TLC.  An example is Angela Deem and her explicit advice to 90 Day Fiance Season 8 couple, Brandon and Julia. last week. On Sunday’s episode, fans will get to see Dean Hashim opening up about his broken relationship with his brother, Tarik Myers.

From the sneak peek, the reality star speaks about the blow-up fight between him and Tarik on Pillow Talk in April 2019. It turns out that fight led to Dean cutting ties with his brother. Describing the 20-minute argument, Dean, 45, says everybody who was in that room knows why. He described Tarik as standing over him “with his veins out of his neck like a maniac.” Dean again stressed that they know why because they witnessed how volatile things get between them. In the clip, he asks, “Why? For What?”

Fans first met Dean on his brother Tarik’s season on 90 Day Fiance. He later went on to feature on Pillow Talk and Self-Quarantined. However, after the fight with his brother, he stopped appearing on Pillow Talk.

Hashim said how tired he was of all the “underlying tension, drama.” He added that the final straw was that “big-a*s argument.” Dean theoretically asks Tarik, “What are you proving? What are you doing?” He said it all looked so foolish to him and it was stupid, adding that he was “embarrassed.” Readers can view the full teaser clip on Us Weekly’s website.

Tarik Myers on 90 Day Bares All

The first episode of 90 Day Bares All, revealed Tarik, 43, slamming his brother Dean for quitting. He goes on to give a different side to the story, explaining what he and Dean did after Pillow Talk. Tarik said he and his brother went out and got some dinner. According to Tarik, when he got back home, he thought everything was great between them.

Meanwhile, the following week the executive producer of Pillow Talk called him to tell him Dean had quit. Tarik said this was “out of the blue” and he and no idea what problems Dean had with him. Tarik said they were, “to put it mildly,” very popular on Pillow Talk. He even added that they were being paid very well for their input on the show. Tarik said while he isn’t “hurting financially,” Dean did know the plans they had for investments and such.

Fans can stream new episodes of 90 Day Bares All­ on Discovery+ on Sundays.