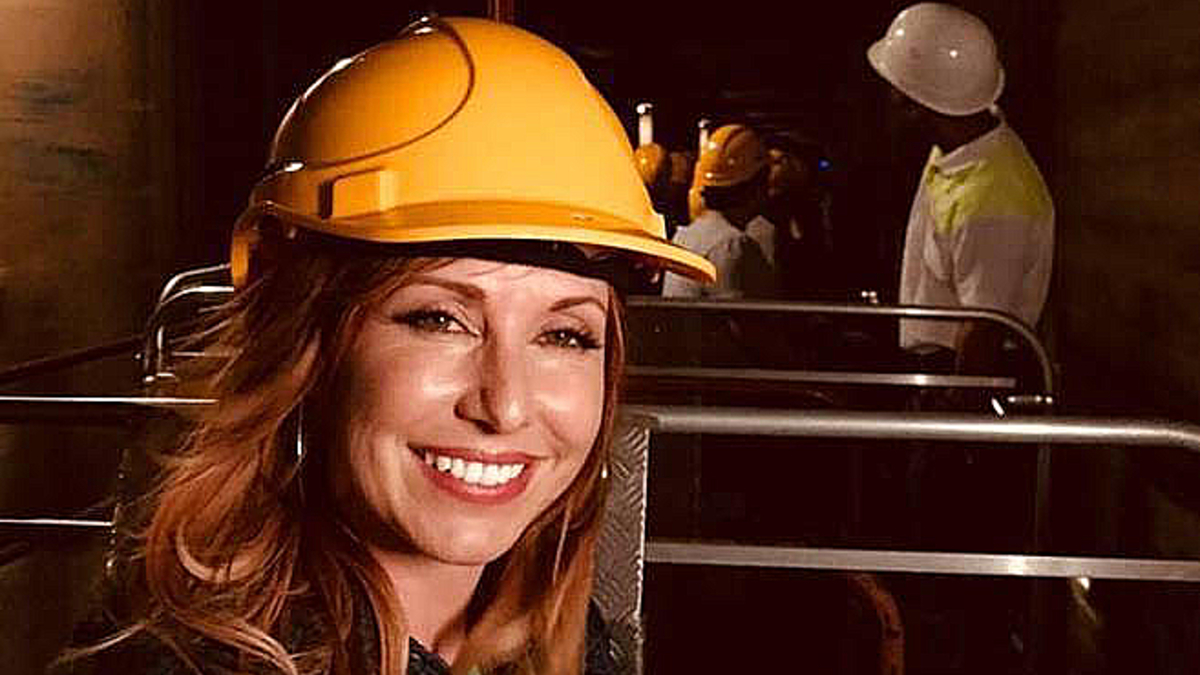 Technology—for better or worse depending on your outlook—if everywhere. The upside of it is the focus of Science Channel’s exhilarating snapshot of the movers and shakers in robotics and more in Crash Test World, produced by food guru Andrew Zimmern.

Host Kari Byron takes us all over as she finds the unique and astounding breakthroughs in tech based science and manufacturing. The series premieres boldly with two back-to-back episodes coming this Friday

What makes our world hum and work in the most ideal of circumstance? And what exactly has contributed to many cultures around the world?

From Berlin to New York City to the Qatari Desert, Kari Byron crash tests each location – checking out the art, music, sports, activities and cultures in Crash Test World, an all-new series premiering with two back-to-back episodes on Friday.

“I loved making Crash Test World. Each day I walked away from filming feeling hopeful for our future. In this show, I talk to people working on solutions and big ideas that make their world and ours a better place. I am excited for viewers, especially families, to watch together and share this journey with me,” Byron said in a press statement to TV Shows Ace.

In TV Shows Ace exclusive preview below we see that there are no questions too big or challenges shied away from with Byron’s quizzical eye steering the action.

As a nerdy explorer— in the cut of fellow network star Joshua Gates—Kari puts her super sleuthing skills to work in each episode. The people she meets along the way reveal their tales.

Fans already know her from MythBusters, as Kari is known for her open and inquisitive style and good nature making her the ideal cultural ambassador on this fascinating journey.

Science Channel says: “The series shows no matter how many differences we might have, the world is more connected and similar in ways than we’d ever imagine.”

In addition to watching Crash Test World on Science Channel, viewers can join the conversation on social media by using the hashtag #CrashTestWorld and following @ScienceChannel on Facebook, Twitter, and Instagram.

Crash Test World was produced by Andrew Zimmern’s Intuitive Content and created, and executive produced by Jenny Buccos, the founder of ProjectExplorer.

Escapade Media is the global distributor.