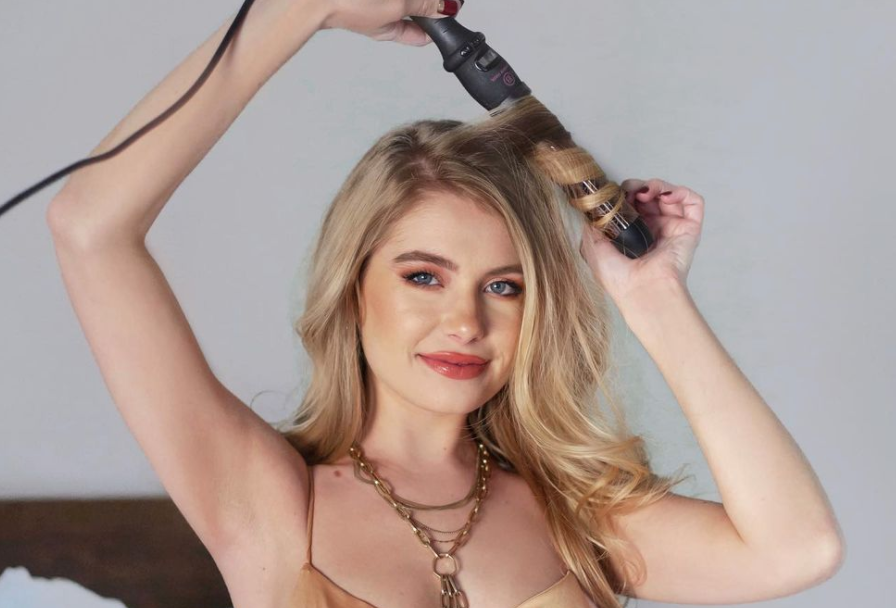 Heather Martin may sound familiar. That’s because she was on Colton Underwood’s season of The Bachelor. Now, she’s back. People aren’t happy. Luckily, Demi Burnett is backing her up.

Heather is back on The Bachelor to try and find love with Matt James. Of course, she was already on the show a few seasons ago to find love with Colton Underwood. Clearly, that didn’t work out well. However, not everyone is happy to see Heather come back again.

“You already had your f—king shot at a Bachelor, like, go home,” one contestant can be heard saying in a preview for next week’s episode.

According to Us Weekly, Demi is totally on Heather’s side. She even says that if given the chance, she would go back too.

“I would come back too if they asked me, like, duh! And I know that you would too because you signed up to be on this show in the first place,” Demi says.

She continues to make a good point. Demi says that Heather probably had nothing to do with this. She likely had no intentions of sabotaging the show. Everyone knows how influential the producers can be. Not to mention how much drama they like to start.

“And they’re gonna blame Heather? Like Heather had anything to do with it. Like Heather said, ‘I want to sabotage this show?’ Heather’s the sweetest girl ever. She would be so helpful. So, I’m like, ‘Why are you upset about this?’ This makes no sense to me. I don’t know. It was just immature to me, but we’ll see what happens.”

Are they still friends?

While Heather and Demi don’t talk much, they are still friends Demi reports.

“I don’t talk to Heather all the time, but, like, whenever we do talk, it’s all good. We catch right back up to where we were. I absolutely adore her,” she says.

Demi didn’t actually even know that Heather was going to be on this new season. She had only heard rumors of it.

“I didn’t know she was gonna be on this season. I had heard rumors about it. But I didn’t know for sure. And, like, I don’t want to pry and ask when, you know what, I can just find out with everyone else. It’s OK. I’m excited to see her on. But I saw her crying and I’ve never seen her cry before. And so, I’m really concerned about who I’m gonna have to beat up!”

It sounds like Heather definitely has Demi Burnett on her side. Demi can be pretty feisty too, so don’t want to get on her bad side!

Are you annoyed that Heather is back on The Bachelor? Or, do you agree with Demi Burnett? Let us know in the comments below. Come back to TV Shows Ace for news on all of your favorite reality TV stars.