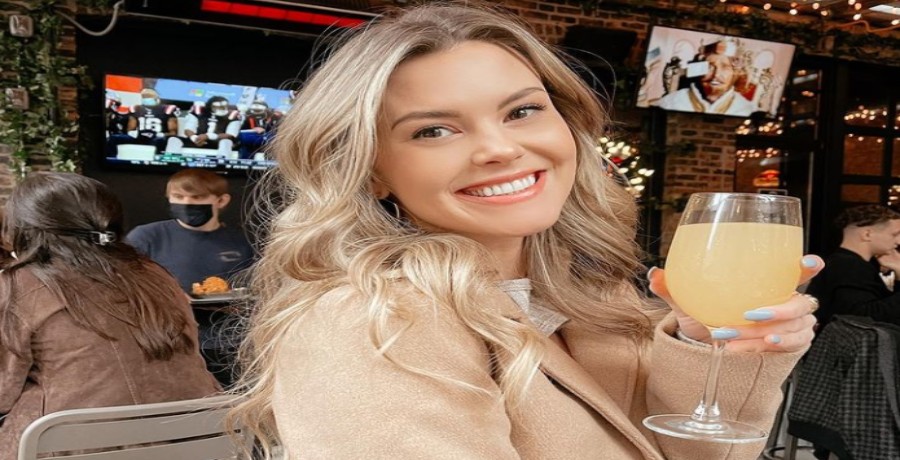 Fan know Anna Redman on The Bachelor already. Mostly because she looks just like Hannah Brown, but she also has a following on TikTok of more than ten thousand people. So like any good content creator, she gave the people what they wanted. She rated all the things she did the first night on The Bachelor. She’s proved she can poke fun at herself and be hilarious.

According To Accept This Rose, Anna is twenty-four and from Michigan. She now lives in Chicago. On Instagram she shows off her humor with her bio stating, “for the love of god please do not message me about your pyramid scheme.” It also says, “as seen on tv.”

How Did Anna Redman Rate Her Actions?

Anna Redman rated her entrance a 6/10. She said the survivor kit was cute and simple. Anna noted he laughed, but said she was shaking. The faces she made during the speech were next. A caption on it read, “do I do this in real life?” She rated it a 4/10. The part where he called Alana and she thought he said Anna she rated a 12/10 and said, “hilariously embarrassing.”

During one part of the rose ceremony, Anna talked about mind tricks. She rated it a 10/10 saying, “now that I’m watching this, it’s a little creepy.” Finally, she rated getting a rose a 16256181/10. Fans like her a lot more on TikTok now. 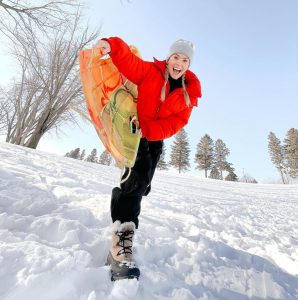 What Else Does She Do On Her Tik Tok?

Anna Redman also made a NSFW post on her Tik Tok being the unmentionable electronic item, because another contestant brought. Her TikTok is full of funny videos. She also shared how many shots it would take her to “shooby-dooby,” with the Elf characters. Anna also shared a pretty sweet charcuterie board she made showing she has other skills besides social media.

Redman is really active on Instagram as well according to Accept This Rose. On her latest post she said, “CaFfEinE AdDicT. No crap I had two cups of coffee in hand and 13 in my system – it was an interview at 6 am.” A fan posted on a picture where she said, “watching myself make weird faces on TV.” They said, “drink every time Anna makes a face. On a recent trip to Minnesota, she said, “the only relationship I’ll confirm is my love/hate relationship with snow .”

As the previews showed already, there will be more girls joining Matt’s season and a lot of drama coming up. The show is just getting started, and Anna will probably continue to follow it along with her followers. Matt James continues his journey this Monday on ABC. What do you think of Anna being able to make fun of herself? Do you have a favorite girl in Matt’s group?