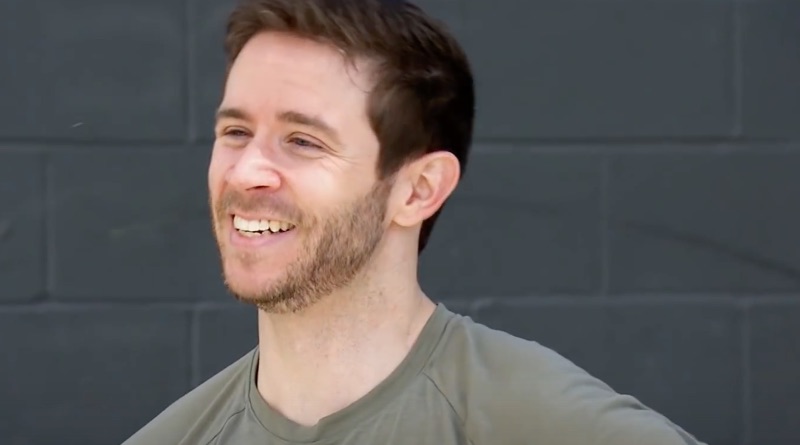 Married at First Sight star Brett Lindsey was quite the character on the Lifetime show in New Orleans. A lot of viewers pegged him as the villain of Season 11 early. But things have certainly changed for him since filming with his ex, Olivia Cornu.

Almost every season on Married at First Sight, there’s one cast member that becomes the villain in the eyes of many watchers. And early on, that was Brett Lindsey for Season 11 in New Orleans. He talked a lot about his dating history – along with using hookup apps to meet people. In addition, he said he would bail straight away if he didn’t find his match attractive.

When he was about to begin his journey to the altar, even his family doubted that he was ready for marriage – let alone a serious relationship. Married at First Sight has a long history of villains, including Luke Cuccurullo, Matt Gwynne, and Zach Justice. And early on, it seemed Brett would fill that role on his season. 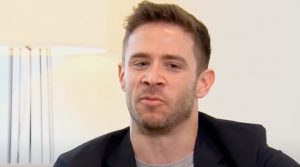 Things Didn’t Work Out for the Pair

Meanwhile, when Olivia went to visit her mother, Brett Lindsey moved out of their shared apartment. And it was a move that Olivia wasn’t expecting. Brett said in a dramatic phone call that there were “fundamental problems” in their relationship. And that ultimately, they both want different things. So it wasn’t a surprise when the pair went their separate ways.

Turns out, Brett Lindsey made some drastic life changes since kicking Olivia Cornu to the curb on Married at First Sight. He moved on with a new woman that he found without expert matchmaking help. And things certainly seem serious for the new lovebirds.

Even though Brett is used to living in the south, he traveled up north with his new gal to visit her family over the holidays. And that included seeing snow for the first time for the Married at First Sight star. Meanwhile, in addition to finding love on his own since filming, he seems to have been able to shed the villain moniker from his time on the show. And a lot of viewers follow his journey off-camera. In addition, this is especially true now that he has a new love interest.

‘LPBW’ Jackson Roloff Has What It Takes For His Own Show?
Jedidiah Duggar & Katey Nakatsu Share Special Update & Cute Photos
Molly? Tori? Who The Heck Is Pushing Lilah Roloff At The Zoo?!
Was Tammy Slaton TRYING To Kill Herself In Deleted Instagram Post?!
New Photo Has Fans Concerned About Amy Halterman’s Weight Gain