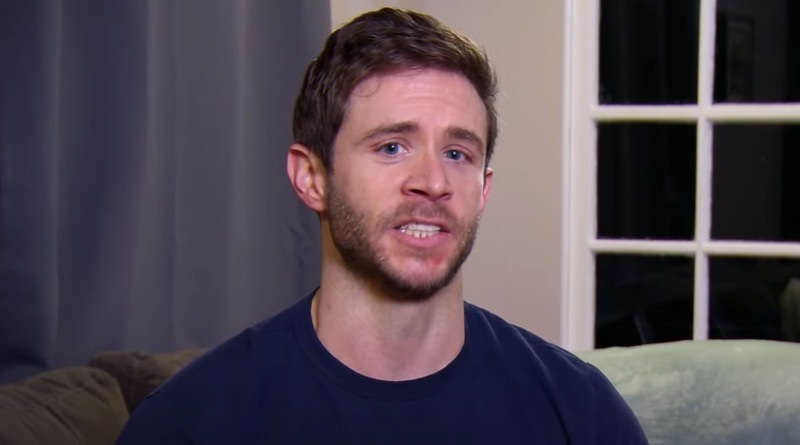 Married at First Sight fans first met Brett Lindsey down south in New Orleans. But he’s all the way up north to celebrate the holidays with his girlfriend and her family. And Brett had to make some adjustments with the snowy climate – a far cry from the usual temperatures down in the bayou.

Married at First Sight cast member Brett Lindsey is in Green Bay, Wisconsin, with his new girlfriend, Brittany Sleeter. They’re spending the holiday season with her family – including trading in the south of New Orleans for the freezing north. Louisiana gets snow from time to time. But that’s nothing compared to how it gets up north.

The change is drastic for Brett Lindsey. But he seems to be a good sport about the whole thing. When you’re not used to snow, it’s definitely an experience. For some people, the novelty wears off after a few days. But for the Married at First Sight celeb, he seems content to enjoy his first snow right where he is. 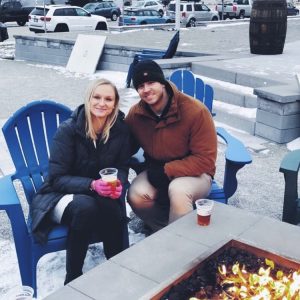 Brett Getting Serious with New Girlfriend?

When viewers first met Brett Lindsey on Season 11 of Married at First Sight, a lot of people didn’t like what they saw initially. Brett came across as a partier. And he often talked about using things like dating apps to meet people. Because of that, many questioned whether he was committed to finding a serious relationship. 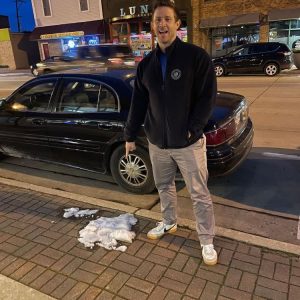 Married at First Sight Star Turning Over a New Leaf?

Since leaving Married at First Sight behind, many watchers see a different side to Brett Lindsey that they didn’t see on the Lifetime show. He is passionate about helping animals. And judging by the way things seem to go with his new girlfriend, it looks like he’s serious about his relationship, too.

Meeting the parents can be intimidating for anyone – especially when a relationship is still in the early stages. But Brett Lindsey seems to take it all in stride. And even though things didn’t work out with him and Olivia Cornu, many Married at First Sight fans are glad to see he found someone on his own that he really seems to mesh with.

Brett Lindsey didn’t say much about how his relationship progresses with Brittany Sleeter. But meeting the parents is certainly a big step. As a bonus, Brett seems to like her dog, too.

Which ‘RHOC’ Alum Could Return As ‘Friend’ Of The Housewives?
‘Bachelor In Paradise’ 2021: Wells Adams Role Revealed
‘The Bold and the Beautiful’ Spoilers, June 21-25: Thomas Gets The Shock of His Life
‘Love After Lockup’ Spoilers Update: Are Rachel And Doug Still Together?
Multiple Times Jade Roper Slammed Trolls Who Slap At Her Parenting