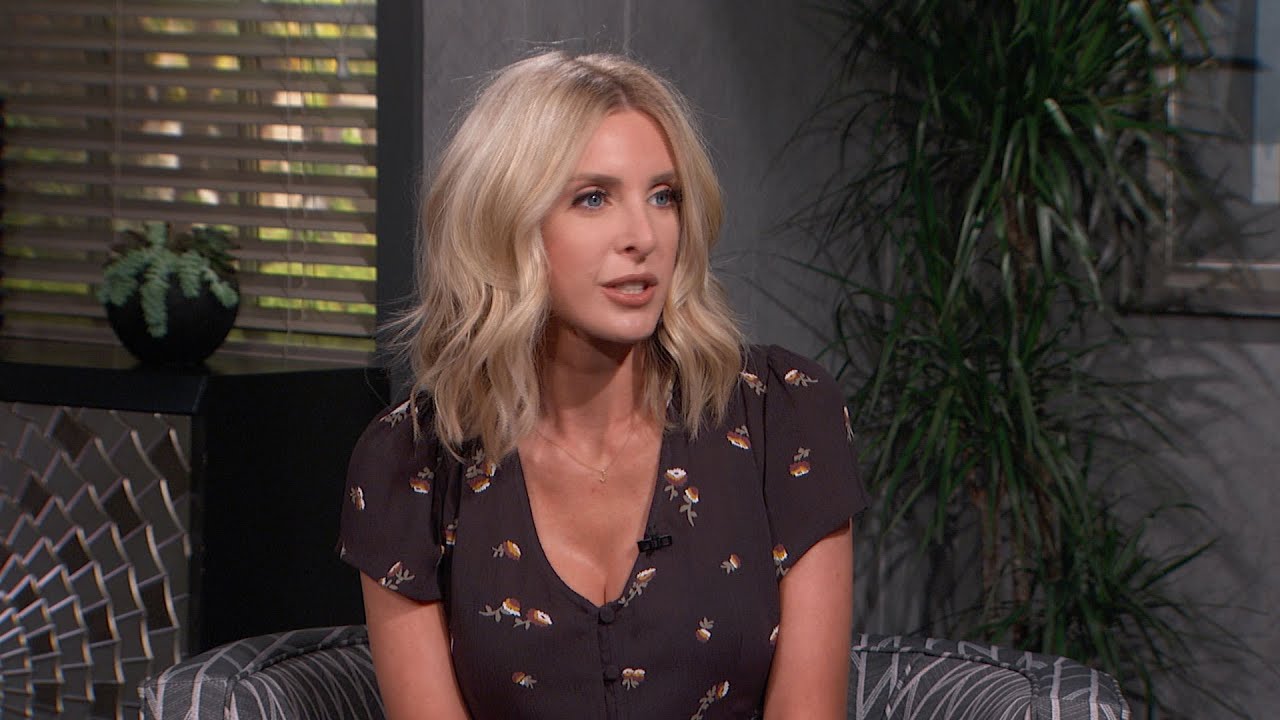 We know Lindsie Chrisley confirmed she was feeling sick on her Instagram Stories. She admitted it was inconvenient because she forget to get batteries at the store. And, she would need batteries to do some recording. Between her podcast with Kailyn Lowry and the promotion of products on her Instagram… Not having her batteries was not an option. So, after realizing she would be sick for at least the next 24 hours… She said she needed to figure out a trip to the store.

Turns out, she took herself to the store

Now, in a separate Instagram Stories update… Lindsie Chrisley reveals she finally got her batteries. Now, fans assume she did some sort of delivery service. Or, perhaps her husband went to the store for her. After all, she previously revealed she was sick. While she has confirmed it is the stomach bug and not COVID-19… The stomach flu is still contagious. Likewise, she had to get it from somewhere. So, going outside and potentially giving it to someone else didn’t really seem like her best option.

That being said, she did take a trip to a nearby Walgreens to pick up the batteries she needed. This much she also confirms on her Instagram Stories. Now, we hope this trip came complete with a face mask. But, she did not provide those details.

It was not that long ago that Lindsie took a trip with her podcast co-star Kailyn Lowry. Lindsie got candid about mom guilt. She was not happy with leaving Jackson to go on a trip alone. But, most of her followers told her not to worry. She needed room to be herself. Instead of just being mom all the time. After all, she was her own person.

Lindsie Chrisley Is Sick: Does She Have COVID-19?

That being said, Lindsie did catch heat during the trip. She shared a photo on Instagram. A photo of her. She was in an airport. And, she did not have a mask on. She argued with her followers she wore the mask the entire time. But, she was at a distance from people and needed to take it off for a moment. The mask was in the picture. So, her story could be true. But, her followers didn’t like her taking the mask off in the airport at all. They thought it was a foolish and risky thing to do.

So, here’s hoping she did not pass the stomach flu on to anyone else.

What Is Former ‘Counting On’ Stars Josh & Anna Duggar’s Net Worth?
Jessa Seewald Might Be In Labor With Baby Number Four: See Photos
Todd Chrisley Admits His Wife Julie Has Way More Class Than He Does
Kevin Wendt Seeks Canadian Advice Amid His Queen Becoming A Resident
ANOTHER Roloff Baby Is Coming! Who Is Pregnant Now?!