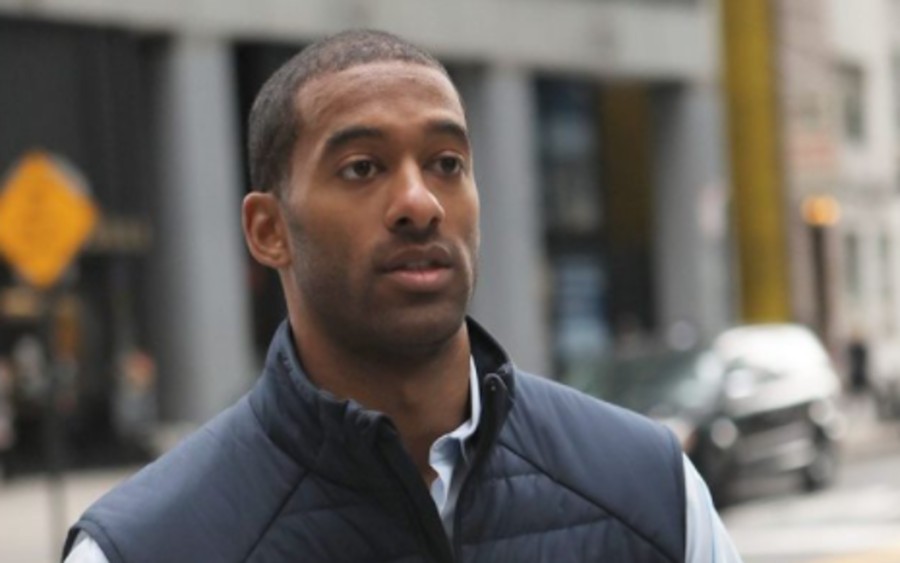 A new video on the Bachelor Nation YouTube is introducing the girls of Matt James’ season. The first clip is the women saying what they are looking for in a partner. Bri is looking for compassion and Kimberly wants someone whose emotionally available.

The preview for Matt James season shows there is going to be some tension between the women. A voiceover of Matt says, “I’m the luckiest guy alive right now, all these women are here for love.”

Matt James Isn’t Going To Have An Easy Choice

A separate video on the Bachelor Fantake YouTube delved into deciphering the preview. The extended preview was three minutes so there was a lot to look at. In the sneak peek fans see the one-on-ones. That includes one where they are riding horses and another date in the hot tub. There’s also some sick footage of Matt James on a skate board.

There are also sky diving shots and someone in a race car. It seems there is a lot of adventure in his one on one dates. One of the girls makes a big splash as her intro has been shown on a few previews. Kaili makes an entrance in her underwear, something Chris Harrison definitely said Matt noticed.

The Girls Are All Very Into The Bachelor

On the Bachelor Instagram Matt James and the girls have been very busy with the promo. In one post post the girls are asked what they are looking for in a romantic partner. Pieper is looking for someone to build her up so she can build them up too. Anna wants someone who enjoys the same hobbies as her. It’s interesting because she looks a lot like Hannah Brown. 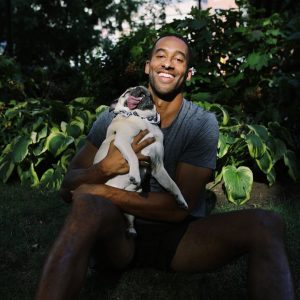 Fans Are Already Picking Out Their Favorites

Fans are weighing in on who they like. One said, “I love birds, and the bird girl.” Saneh leaned into it by posted a bunch of bird emojis. Others have high hopes for his ladies. A fan said, “I hope the girls have some substance. The girls on Peter’s season made me sick.” There were some fans who didn’t like Saneh because of the birds proving everyone has different tastes.

Lots of fans also want to know why Kimberly gets out of the limo holding a fish. Chris Harrison confirmed that new girls will be joining on into the season. That means it’s possible the final rose holder isn’t even going to be on the premiere. Things are getting excited, tune in tonight when Matt starts his journey to find love.