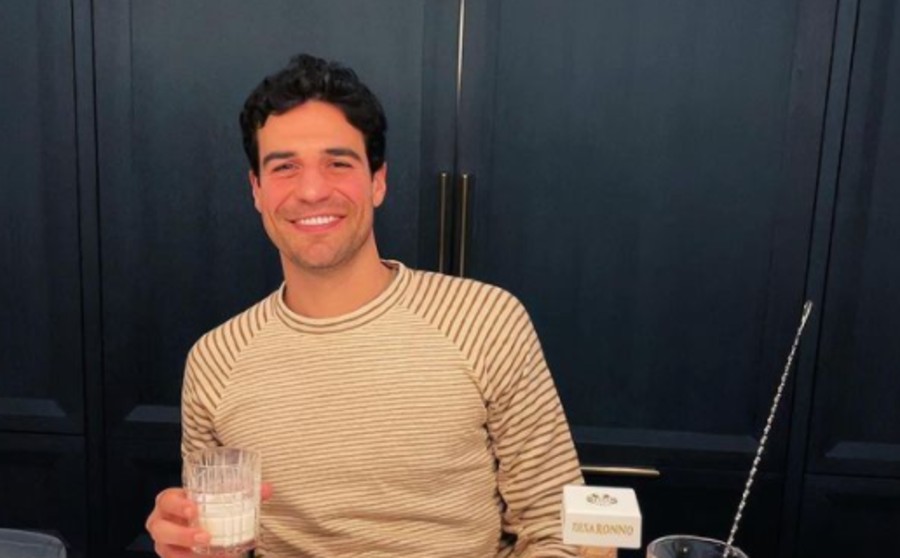 The Bachelor with Matt James airs Monday and one BIP star is letting the world know he’d still like to be next. Joe Amabile spoke with his co-hosts on their podcast, Click Bait. He said, “I too am looking forward to being engaged this year, I think it’s gonna happen for me.”

His costars pressed him if he was serious or not. Joe is tired of being single. “Grocery Store Joe,” split from Kendall Long in January when they couldn’t make it work long distance. He’s been dreamy to America ever since Becca Kufrin sent him home on night one.

The conversation moved to who would be a good lead according to Heavy. Joe Amabile said, “I think I would make a very, very entertaining Bachelor.” He told Tayshia Adams and Natasha Parker to picture it. Amabile said, “your response would be, I cannot wait to watch.”

He gave honorable mention to Clay Harbor and Tyler Cameron, but he really sold himself. Clay being a good friend. Joe said of my season, “I think it would just crush it, I think ABC would be doing Seinfeld numbers… it would be insane. That, I would say, myself.”

Adams and Parker thought he’d be both funny and awkward on the show. It might be a hard campaign, because the competition is stiff. There are a lot of men going for the next Bachelor. This includes a lot of good men who were on Tayshia’s season. But, that casting won’t happen until 2022 and Bachelor in Paradise is up next, so who knows what could happen for the men by then. 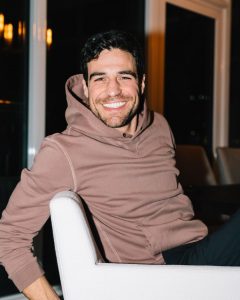 He Would Be Fun To Watch As The Lead

Joe Amabile is a likable guy and would most likely do well as The Bachelor. On a picture of himself he posted on Instagram, he said. “I’m starting to think I’m like this emoji guy.” He’s talking about the general dark-haired waving emoji. Natasha Parker replied, “emoji guy for Bachelor.” Several fans agreed saying they would definitely watch if he was. One said, “Joe for Bachelor, I listened to your Podcast today, it was great.”

Joe recently had opened up on the podcast about his breakup. He said, “look, I never really talked about our breakup and our past relationship and I don’t want to get too deep into it. Kendall had expressed to me that she would never want to live in Chicago.” Joe wanted to live in Chicago and in the end she stayed in L.A.

Tune in tomorrow night to the first episode of Matt James’ season. What do you think of Joe wanting to be the lead? Would you watch it if he was? Comment below with your thoughts.