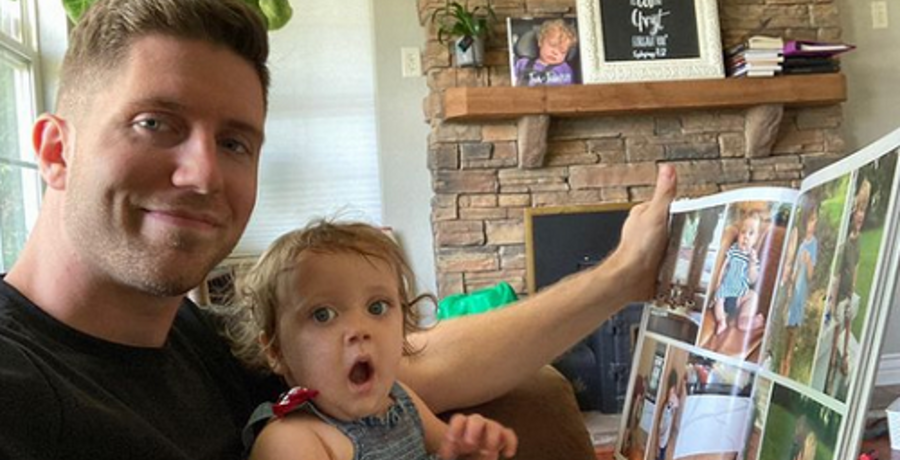 Bee Seewald caught heat for his recent tweet. Duggar fans are not happy with his rants about “innocent babies about to be slaughtered.” The Counting On star condemned Argentina for legalizing abortion. However, most fans know that Jessa Duggar and her husband come from a conservative Christian upbringing.

So, remarks like this should not be a total surprise. Jim Bob and Michelle Duggar raise a huge family complete with 19 kids. They’re also known for raising their kids on their strict values. While some of the older kids seem to be less conservative than their parents, it’s clear that they still share some of the same beliefs.

Jessa Duggar’s husband, Ben Seewald, wrote a lengthy post against abortion. While the couple typically posts about their families on social media, he decided to get political. On Wednesday, December 30, Ben took to Twitter to share his thoughts on abortion rights. He wrote a thread in response to Argentina’s decision to legalize abortion.

“My heart is heavy for Argentina which just legalized abortion,” Ben tweeted. “May we weep for the thousands of innocent babies about to be slaughtered. Each and every one of those baby Argentines bears the image of God and is precious in His sight.”

He added that he’ll weep “for the lawmakers” who are allowing “murder.” He also included the verse: “Woe to those who call evil good and good evil!” which is from Isaiah 5:20. He closed with some practices his Christian followers can use in their daily lives.

He asked them to “-Lament. -Pray for changed hearts. -Remain hopeful. Evil will not prevail in the end. -Work for change. Be diligent to ‘do justice, and to love kindness, and to walk humbly with our God (Micha 6:8). -Know that your labor is not in vain in the Lord. (1 Cor. 15:58).”

1/5My heart is heavy for Argentina which just legalized abortion. 😢
May we weep for the thousands of innocent babies about to be slaughtered. Each and every one of those baby Argentines bears the image of God and is precious in His sight.

On Wednesday night, the motion passed in a 38-29 vote legalizing elective abortion. This move comes two years after a previous bill legalizing abortion had failed. It’s a historic moment for the Latin American country, which reports 350,000 illegal abortions, according to the BBC. Illegal abortions can cause complicated health problems and sometimes cause death for those who undergo them.

Ben Seewald caused controversy with his tweets. Some Duggar fans wished he would’ve kept his opinions to himself. Prior to his comments, he used to flood his page with photos of his son, Spurgeon, and his daughter, Ivy. However, many of his fans didn’t want to read his thoughts on the legalization of abortion. Even some of them took to Reddit to share their disappointment.

“Yeah so much for people thinking Ben is in any way progressive or woke,” one Reddit user wrote.

“[Ben and Jessa] have never been woke, they have not changed one bit,” a second user added. “They’ve just gotten better at hiding their abhorrent beliefs and pretending to assimilate into mainstream society.”

“… Ben, people who force their wife to birth at home even though she’s almost DIED every single time should not speak,” a third wrote.

Ben’s rant shouldn’t have come as a surprise. The Duggars make it clear that they are against abortion and birth control. Back in 2015, Jessa shared her support for the pro-life movement. The Washington Post published a photo of her attending the March for Life in Arkansas.

Ben refuses to back down on his controversial post. What are your thoughts? Sound off below.