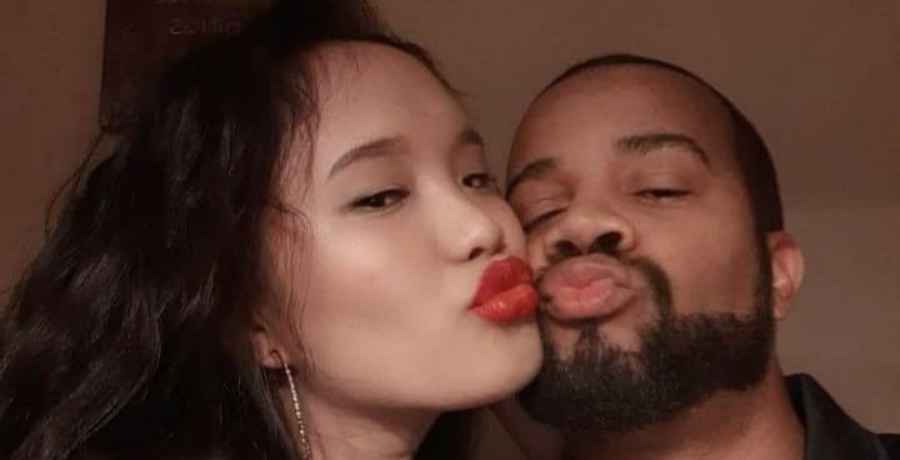 Season 8 of 90 Day Fiance recently launched, bringing new faces, as well as several familiar faces from before. The show reveals all the drama, romance and tensions that happen during the 90-day countdown to their weddings. In fact, there is often so much drama, it is almost a miracle if they do tie the knot. Let’s find out if Tarik Meyers and Hazel Cagalitan from Season 2 of 90 Day Fiance: Before the 90 Days are still together.

The latest season of the TLC reality show brought back a number of familiar faces. These include Tarik Myers and Hazel Cagalitan from Season 2 of 90 Day Fiance: Before the 90 Days and Rebecca Parrott and Zied Hakini from Season 3 of the spinoff. Natalie Mordovtseva and Mike Youngquist from Season 7 of 90 Day Fiance also returned.

While the couples from previous shows are continuing their love story, Season 8 also introduced some new blood. The newcomers are Jovi Dufren and Yara Zaya, Brandon Gibbs and Julia Trubkina, Andrew Kenton and Amira Lollysa, and Stephanie Davison and Ryan Carr. However, let’s explore Tarik Myers and Hazel Cagalitan’s romance.

Tarik and Hazel return to the franchise after first appearing on Season 2 90 Day Fiance: Before the 90 Days. Fans will remember Tarik traveling to Hazel’s home country of the Philippines, where they spent some time together. By the end of the trip, Tarik proposed to Hazel on a romantic beach.

On the show, fans saw Hazel arriving in the United States following the approval of her K-1 visa. This led to her struggle to adjust to Tarik’s lifestyle in Virginia Beach, Virginia. Hazel also had to leave her eight-year-old son, Harry, back home with his father. However, she was taking on the role of stepmother to Tarik’s eight-year-old daughter, Ari.

While this was already a challenge for the pair, Tarik and Hazel are also exploring having an open marriage. It turns out Hazel is bisexual and opened up to Tarik about wanting to have a girlfriend while being married to him. Tarik did seem open to allowing Hazel to explore her sexuality within their marriage.

Did Tarik and Hazel get married? So far, this is unclear. However, it does look like they may have tied the knot. Hazel shared some romantic images with Tarik on Instagram on December 17. She captioned the images, “Haters don’t hate hate, haters hate LOVE.”

As noted by In Touch, if Tarik and Hazel are still together and living in the States, then they would have to have tied the knot within the 90 day period as per the K-1 visa.

Catch their ongoing love story on Season 8 of 90 Day Fiance on TLC, Sundays at 8 pm ET.